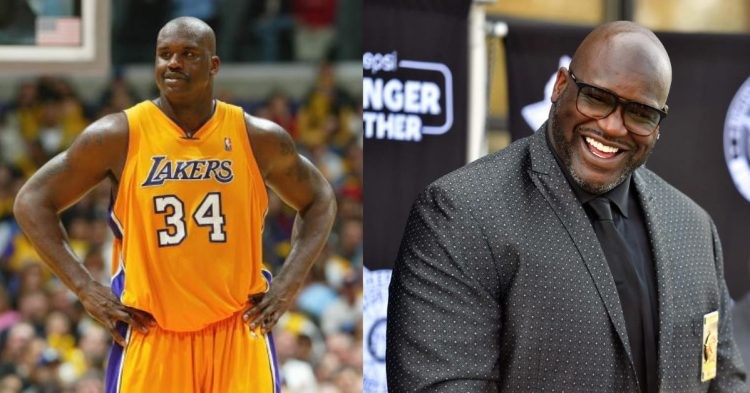 The NBA has seen many stars expand their areas of expertise and switch their professions. One famous example would be players opting to act in movies/TV shows. The notable stars that did this include Shaquille O’Neal, Stephen Curry, Michael Jordan, and LeBron James. All of these athletes have acted in and produced several projects.

There’s a documentary about this woman that was premiered at festivals last year. Shaquille O’Neal is one of the producers.

I hope they get enough TV/Media distributors to do something with it , so more people can know her story. Rest on to her. https://t.co/2i8fJ75ro4

Although he started the company a couple of years ago, it has only been a few weeks since he opened branches in various states. The company’s most notable project is in fact its first one. The movie “Queen of Basketball” is based on the legendary Lusia Harris.

Shaq joined hands with Steph Curry to produce the film. Fortunately for them, the movie won the Oscar award for the short subject documentary. O’Neal even reminded Nischelle Turner about the film’s award win. He said, “our first project we won an Oscar, you forgot?”.

Winning the most prestigious award in the media industry is a huge honor, let alone winning it for your first movie. The former Lakers legend is surely proud of the Academy Award.

Shaq mentioned his vision for his company, “I’m not messing around, I want to do quality projects, things that’s gonna evoke certain emotions out of people. Happiness, sadness… Ron Howard, who I used to love, all his projects mean something man.”

Ron Howard turns out to be someone Shaq loves. The 50-year-old is known to be an intimidator. He doesn’t usually show love for someone out of nowhere. But we all know how iconic Howard is. He was both an actor and director on the popular sitcom show Happy Days. Ron played the character of Richie Cunningham, which Shaq also revealed he’s a fan of.

As Shaq said, Ron Howard has created “meaningful” pieces of work during his illustrious career. O’Neal claimed, “the fact that he’s doing meaningful stuff, I wanna be known as the black Ron Howard”. It’s clear that he wants to follow in Ron’s footsteps by creating projects with emotions in them. With an Oscar for his very first film, he is surely headed in the right direction.