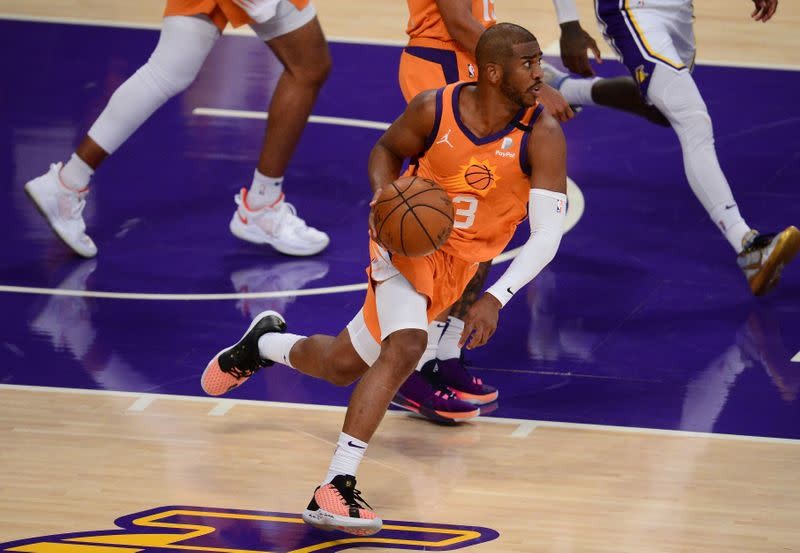 The NBA veteran lost what was arguably his best chance to win an NBA Championship in his career. Despite Chris Pauls efficiency and skills, it is clear that the NBA veteran is drawing close to the end of his prime. Therefore, this raises the question of whether he will continue to remain with the Suns, retire, or request a trade to a new team. 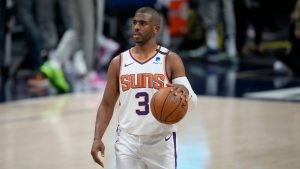 Do the Phoenix Suns have better alternatives than Chris Paul?

Yes, the Phoenix Suns are extremely likely to offer Cp3 a new contract. He has clearly proved that he is capable of making the Phoenix Suns a title contender. Additionally, The Phoenix Suns starters have had no experience in the postseason up to this point. This is with the exception of Jae Crowder. Chris Paul’s presence and leadership clearly had an impact on the Phoenix Suns. CP3’s passing abilities also unlocked the potential of Devin Booker and Deandre Ayton.

Chris Paul has averaged 16.4 PTS 9 AST and 4.5 RBD this season with the Phoenix Suns. He also elevated his play marginally in the postseason. He averaged 19.2 PTS shooting 49% from the field and 44% from the three-point line. Pauls’s skillset clearly makes him invaluable to the Phoenix Suns in the playoffs. 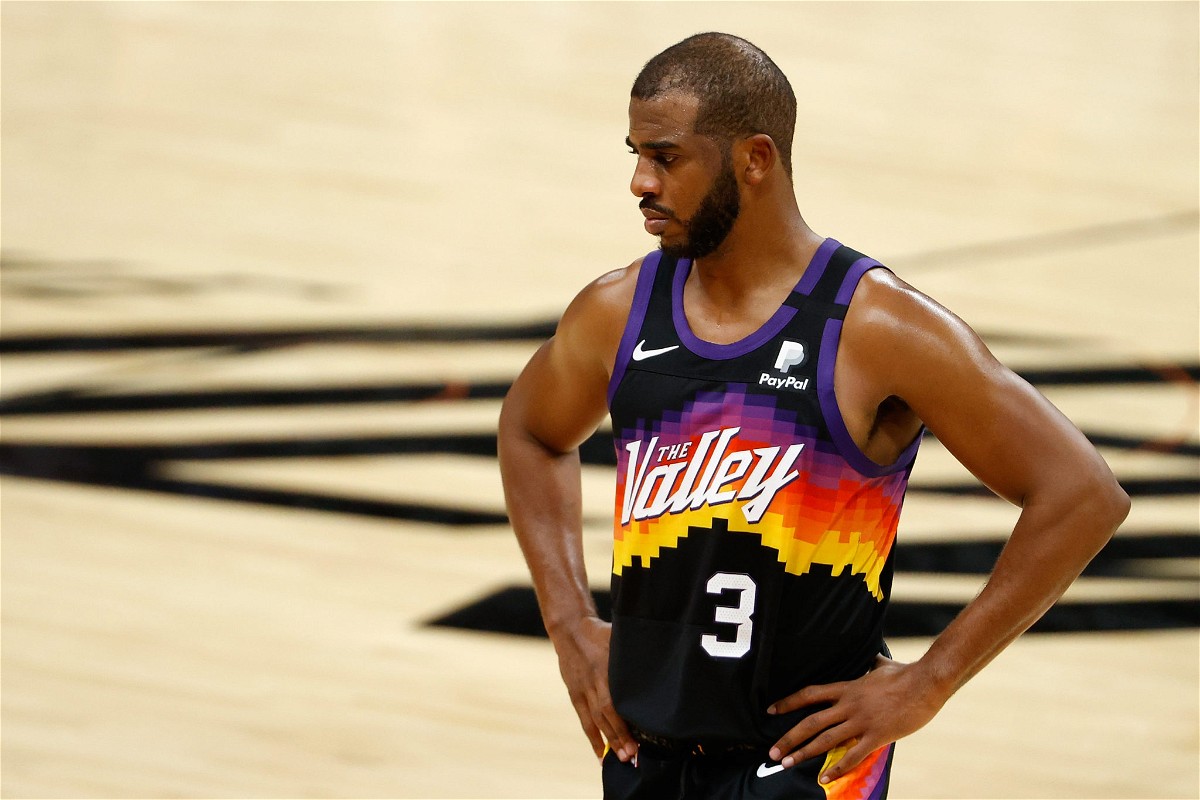 Chris Paul signed a 4-year contract with the Houston Rockets. However, he was traded to OKC after two years and traded to the Suns with a single year left in his contract. Therefore, Chris is expected to become a UFA in the 2022 season ( unrestricted free agent).

The Phoenix Suns have all but guaranteed their desire to keep Chris with them for the rest of his career. However, the desire to win a championship has fueled Chris Paul for many years. Therefore, it is possible he leaves, especially if the chances of him finding an ideal destination where he can win a championship increase.

However, Damian Lillard and Kyrie Irving are being mentioned in trade talks. Both these players have a more modern and advanced skill set than Chris Paul. Therefore, championship contenders may choose to trade for these players as opposed to CP3. Chris’s injuries and age will make teams hesitant to commit to signing the NBA veteran towards the twilight of his career

TJ Dillashaw’s UFC Fight Purse: How Much Money Will TJ Dillashaw Earn For Title Fight Against Aljamain Sterling at UFC 280?