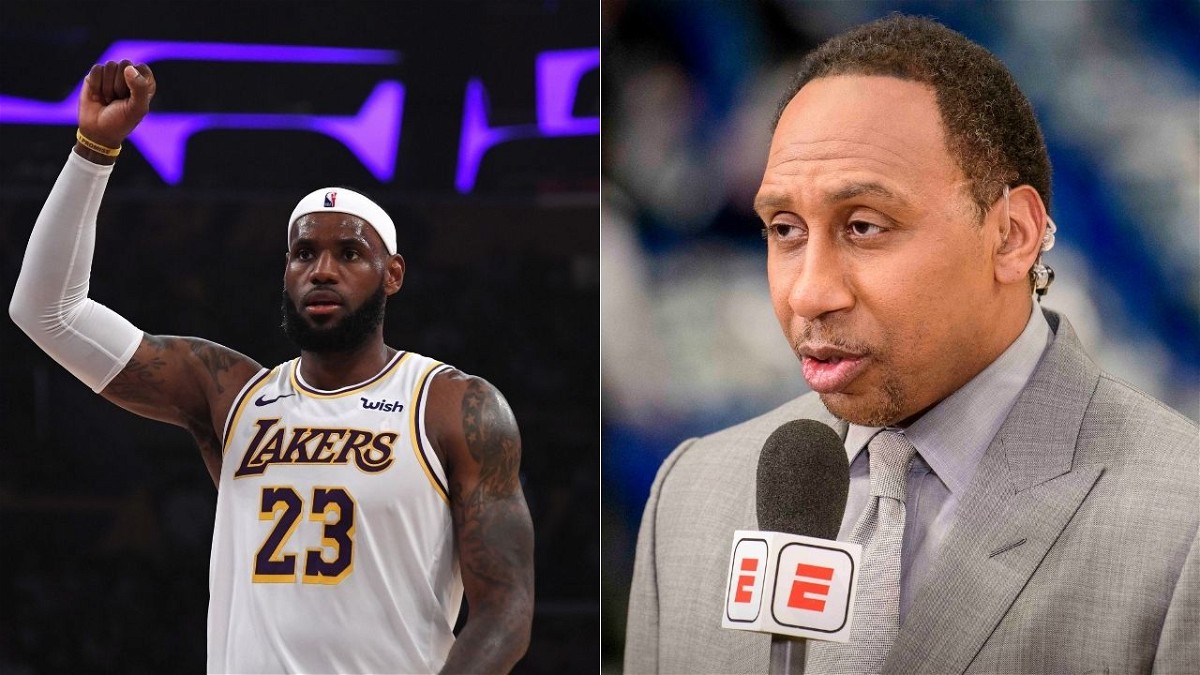 Stephen A. Smith, a sports journalist, television host, and renowned NBA analyst, recently expressed his concern regarding the LA Lakers’ season. Stephen is known for his opinions and takes on NBA teams. He is one of the hosts for the ESPN show and ESPN radio also. Smith offered his observations in a recent episode of “First Take.”

His exact words were, “Want me to tell you where fear is applicable? Fear is applicable when it comes to the Los Angeles Lakers. When that brother (LeBron James) healthy, we know what he brings to the table, but because of the rest of the team, the Lakers are on the verge of being irrelevant in the championship equation.”

Stephen A. Smith says the Lakers are ‘on the verge of being irrelevant’ https://t.co/BeXxVQ0LLE

Smith has pointed out one concern that is an open secret to all LeBron teams: their dependence on the King. The Lakers have made huge transactions in the offseason after last season’s 1st round elimination. The LA team tried to build a big-3 with the addition of Russell Westbrook to the LeBron-AD pair.

Also, to maintain depth, the Lakers added some former all-stars Carmelo Anthony, DeAndre Jordan, and Dwight Howard. On paper, the team is packed with high octane offense and, defensively, they are a group of top-quality defenders.

Well, Smith’s remark statistically is true to some point, as after 24 games, the Lakers have a 12-12 record and are sitting in 7th position in the competitive Western Conference. Out of these 24 games, Bron played 11 games. The Lakers won just 5 games without LeBron until now. Also, there are very few occasions where a player – not named LeBron or Anthony Davis has won games individually for the team. 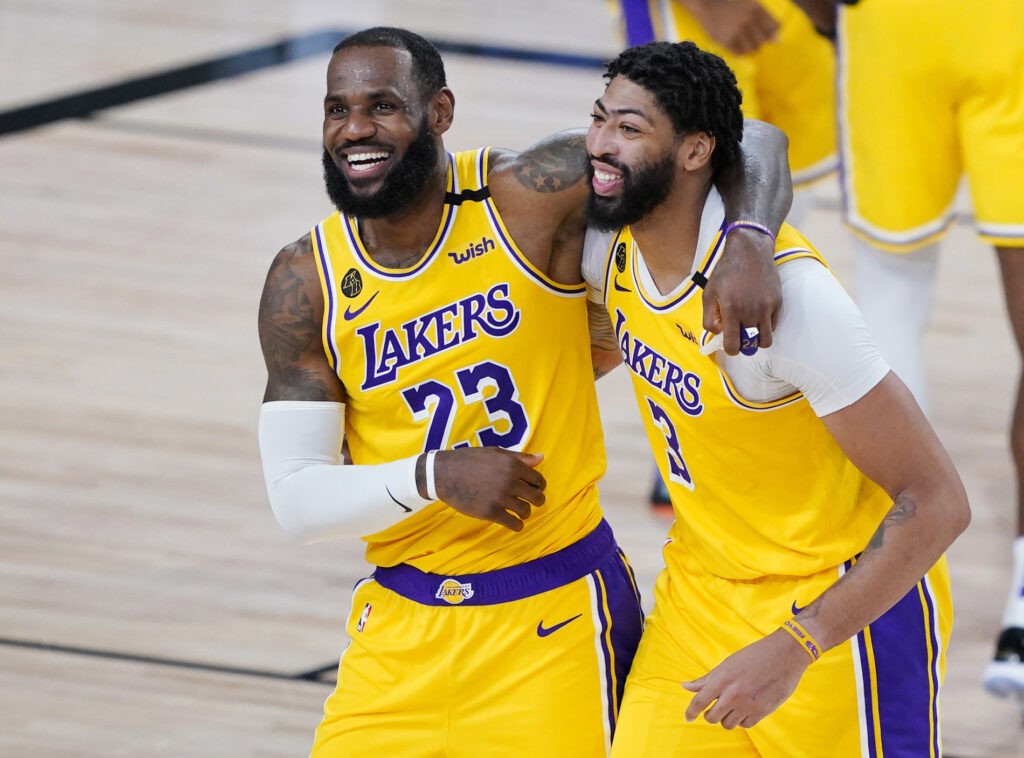 Conference big guns like the Warriors, Suns, and Jazz have proven their credentials for the championship this season. In the East teams like the Bulls, Heat, Bucks, and Nets are also in the mix for the championship. In this scenario, what Smith has pointed out gives a lot of self-assessment to the Lakers.

Well, not all criticism is negative. The Lakers team has several individuals who can win a game single-handedly for them. Of course, having LeBron James on the court will be a boost for the team, but the guys have performed well for their previous teams. If they can imitate 50% of it and play together as a unit, LA Lakers might be the 8th team in the Championship consideration.The Lakers fans will be more thankful to Smith for the comment then.

Also Read: LeBron James Is the Only American Athlete to Cross 100 Million Followers on Instagram