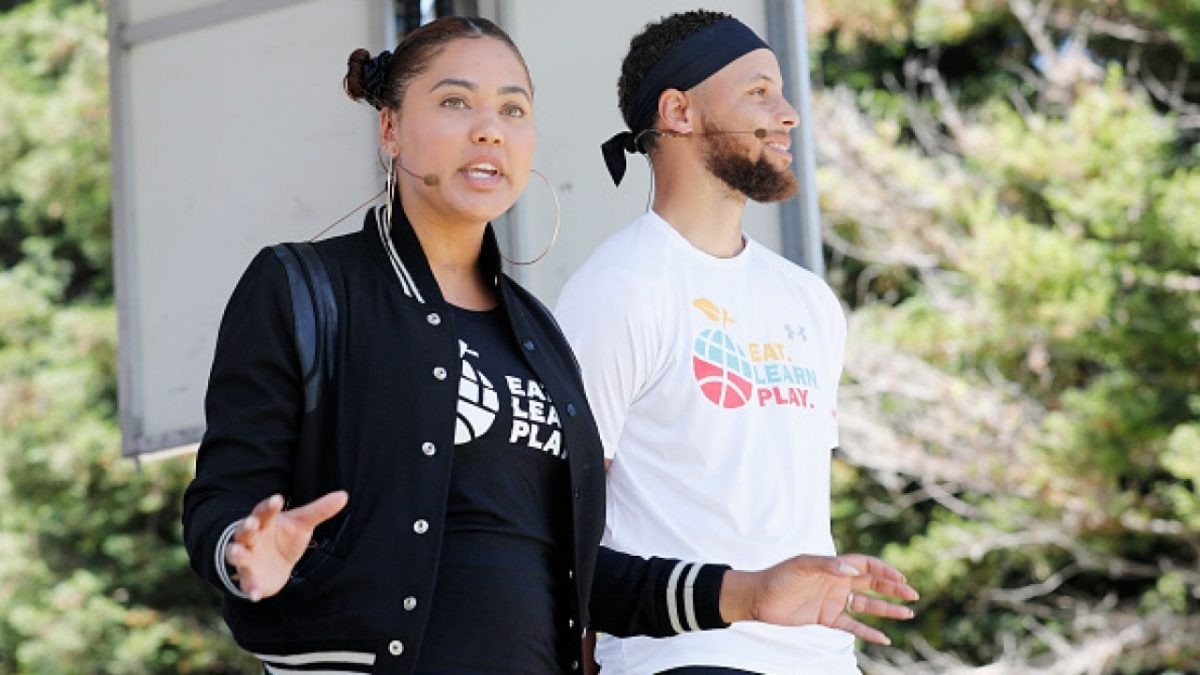 Stephen Curry and his wife Ayesha Curry are one of the stands out couples in the NBA. The couple and their three kids are always in the news. Sometimes it’s because Stephen Curry is cooking some hot meals on the court. The other is when Ayesha Curry is serving them off the court. Their three children, Riley, Ryan and Cannon Curry have also become prominent in the NBA for their extremely cue appearances at their father’s games and post match press conferences.

Steph and Ayesha are known for venturing into a lot of fun businesses outside the world of cooking and basketball. Their latest venture will be a TV game show.

Tattletale is an American television game show that was first aired on the CBS network from 1974 to 1984.  Bert Convy was the host. It also had star announcers like Jack Clark, Gene Wood and John Harlan. The show’s premise was around a set of questions asked about celebrity couple’s personal lives. It was based on the 1969 TV show, He Sais, She Said. 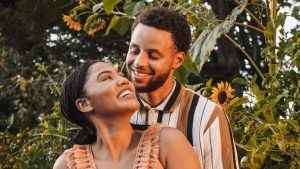 The game was normally played with the wives on stage and the husbands were isolated. The audience was divided into three color-coded sections. Each section had 100 members The couple with the most money at the end won the show. The audience in the winning section also received money The show stopped airing in 1984.

MVP, Stephen Curry and wife Ayesha Curry announced that they would be the hosts of the show. Yes, Tattletales is about to get a revival and the famous NBA couple will be the hosts. They will also serve as executive producers. The show will be available to stream on HBO Max. Ayesha Curry spoke about the opportunity as well

Our families are huge fans of the original so to be able to host and produce this show together is such a joy. We’re both so busy with life that each episode will be an opportunity to hang out with some iconic power couples, have fun and let loose a bit. We can’t wait

Fremantle is producing the new version along with Ayesha Curry’s Sweet July Productions.