“We can beat Michael Jordan and the Bulls in 6”: Stephen Curry makes a bold statement when asked about the hypothetical matchup between 2017 Warriors and 1996 Chicago Bulls 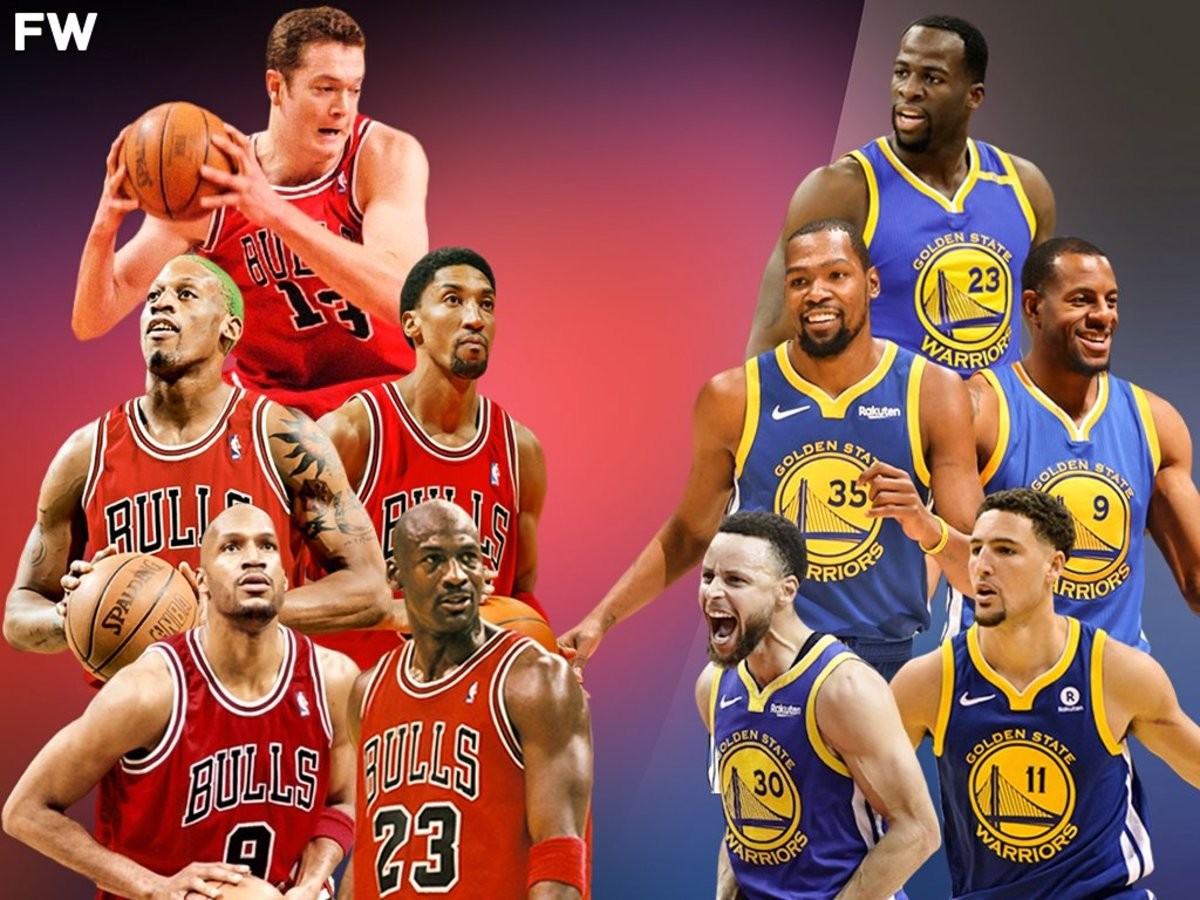 Over the last 75 seasons, NBA had many iconic players and super teams who dominated an era. That made fans hypothetically match two different era teams and decide who’s better. In a recent GQ interview, Golden State Warriors megastar Stephen Curry went undercover. He got the answer one such hypothetical matchup between Golden State Warriors with Kevin Durant against the 1996 Chicago Bulls.

The question was “I gotta ask fully healthy, do you believe the Warriors with KD could have beat 96′ Bulls in a 7 game final?”. Stephen Curry was very confident about his teams’ chances. He answered, “Absolutely, obviously we will never know. But you put us on paper with them, I like our chances. I would say dubs in 6, too…”

Clearly, Curry reacted positively about his team’s chances and gave some respect to the opposition by giving them 2 wins in 7 game series. Here is the hypothetical game preview for the fans.

The 96′ Bulls have posted the best regular-season record with 72 wins in 82 games. While to give an equal statistical comparison we will put KD’s 1st season with the Warriors (2017), as they just came up with the NBA’s best record 73-9 season. (in 2016). In 2017 Warriors managed a 67-15 record. This will give the “Home Court” advantage to the Bulls. let us analyze the series.

Starting Lineups and players for the Bulls and the Warriors

Theoretical match up between Chicago Bulls and Golden State Warriors

As Steph said, we would never know the on-court winner between the above-mentioned sides, but we can compare them on paper with help of stats.

The offensive-minded Warriors have 3 premier shooters in the team, who can score from any range on the court. Their season average shooting percentage is 57% while the Bulls field goal percentage is slightly low (52%). But defensive team Bulls will out-rebound the Warriors by 2 rebounds in each game. They can also force more turnovers (exact 2) from the Warriors.

Warriors block average is much higher while fewer steals per game than the Bulls. Strategically Phil Jackson is more experienced than Steve Kerr. Also, the fact that Bulls have NBA’s GOAT, whose winning mentality is unparalleled, will allow 96 Bulls to overcome the 2017 Golden State Warriors.

Steph was right on his part – taking side with his Warriors team, but many fans and NBA analysts might look at things differently.

Also Read: “I’m not the shooter I am without him”: Stephen Curry Reveals Why He Had Klay Thompson’s Jersey in the MSG Locker Room

Giga Chikadze Nickname: Why is the Georgian Fighter Called “Ninja” 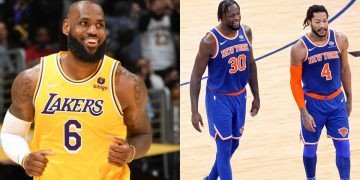 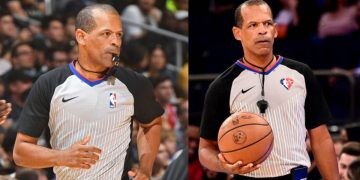 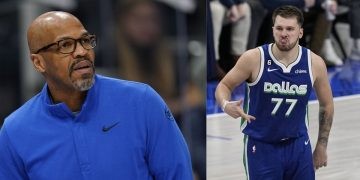 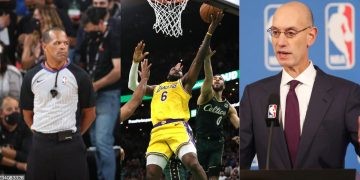 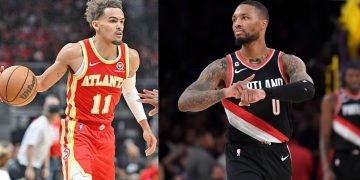 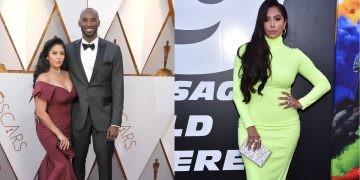 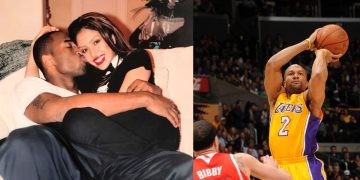 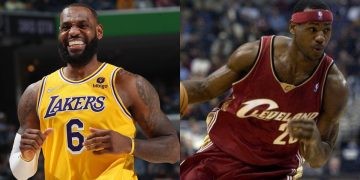 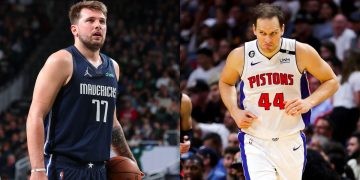 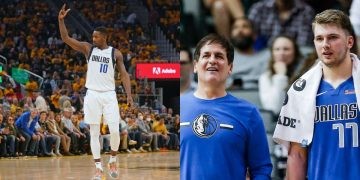