by Ishaan Bhadane
in Basketball, NBA
0 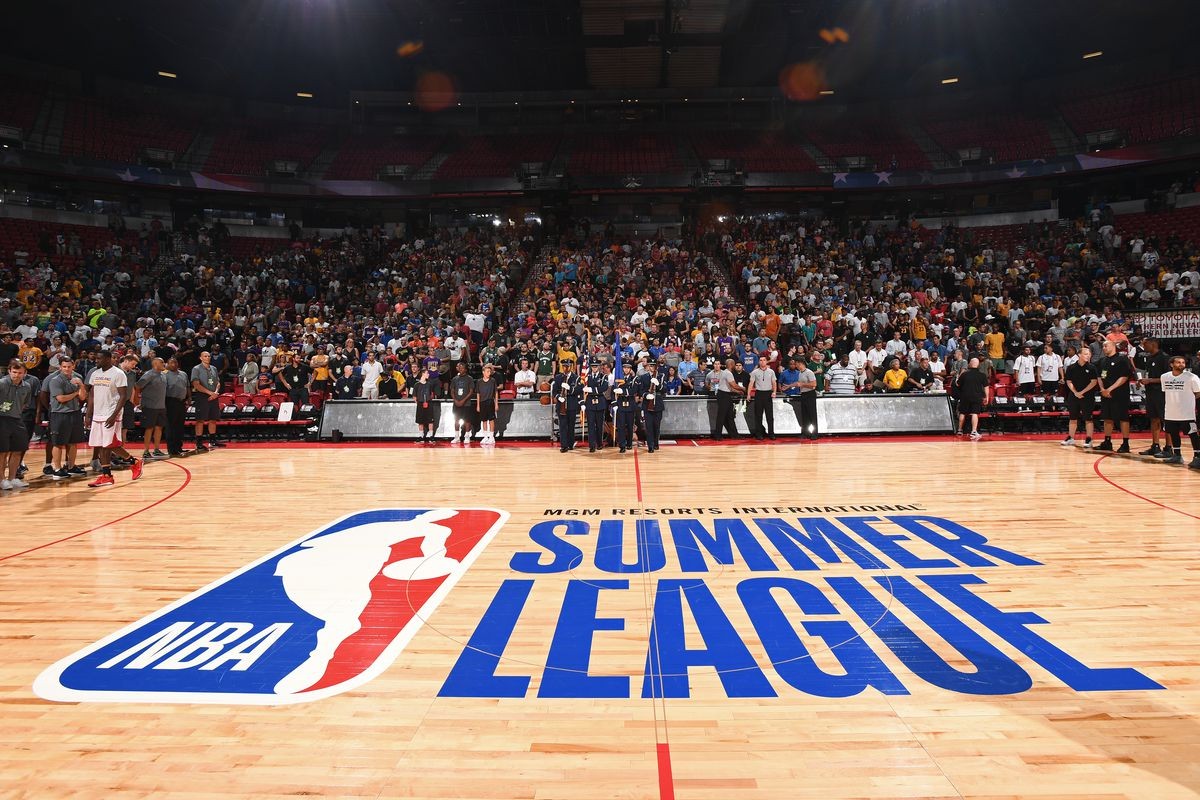 The NBA Summer League has been showing promise as it completes its third matchday. A total of 6 games were played on day 3 of the 75-game event. The series has been totally action-packed since it began on the 7th of August. Many rookies have been putting up headline performances in every game. This year’s Draft Class is showing a promising future in the NBA.

The biggest game on day 3 of the NBA Summer League was the showdown between top 2 draft picks Jalen Green and Cade Cunningham. No.1 pick Cunningham put up 20 points which fell short of Green’s 25. The Rockets were more superior on offense as all five starters had points in double digits. Alperen Sengun also had 21 points in addition to Jalen Green’s 25 points.

Who impressed you the most❓

Patrick Williams of the Chicago Bulls scored 30 points against San Antonio Spurs and made 4 3-pointers from his seven attempts. The Bulls are expected to make the playoffs this year and Williams will be quite responsible for it. The Spurs’ Tre Jones had 23 points and Jaylen Morris had 21 but still couldn’t manage to get the win.

Also read: Isaiah Thomas Gets Emotional After Dropping 81 Points – “They Gave up on Me”

A good Day-3 for the NBA’s young guns

The Atlanta Hawks vs Indiana Pacers proved to be a big game for the rookies at the NBA Summer League. The Pacers’ no.13 pick Chris Duarte scored 21 points and was 5 of 10 from three-point range. Sharife Cooper yet again shows what a steal he is for the Hawks. He had 21 points, went 5 of 10 from the arc, and drained a game-winning buzzer-beater. His teammate Jalen Johnson had a double-double with 18 points and 10 rebounds.

Aaron Nesmith performed best in the Boston Celtics vs Denver Nuggets matchup. The Celtics’ guard had a game-high of 33 points on 13-18 shooting. He drained 7 of his 9 attempted 3 pointers. Payton Pritchard assisted his teammate with 21 points and now has two 20+ point games in the Summer League. Nuggets were handed the defeat despite their center Bol Bol scoring 26 points for his team. The Portland Trail Blazers vs Sacramento Kings game also had good performances that went a little unnoticed. Louis King of Sacramento had 16 points with 4 rebounds and 3 assists for the win. Blazers’ Emmanuel Mudiay put on quite a show with 14 points and 4 assists on 6-9 shooting but couldn’t get his team the win.

What Is the Net Worth of Roger Federer in 2021?