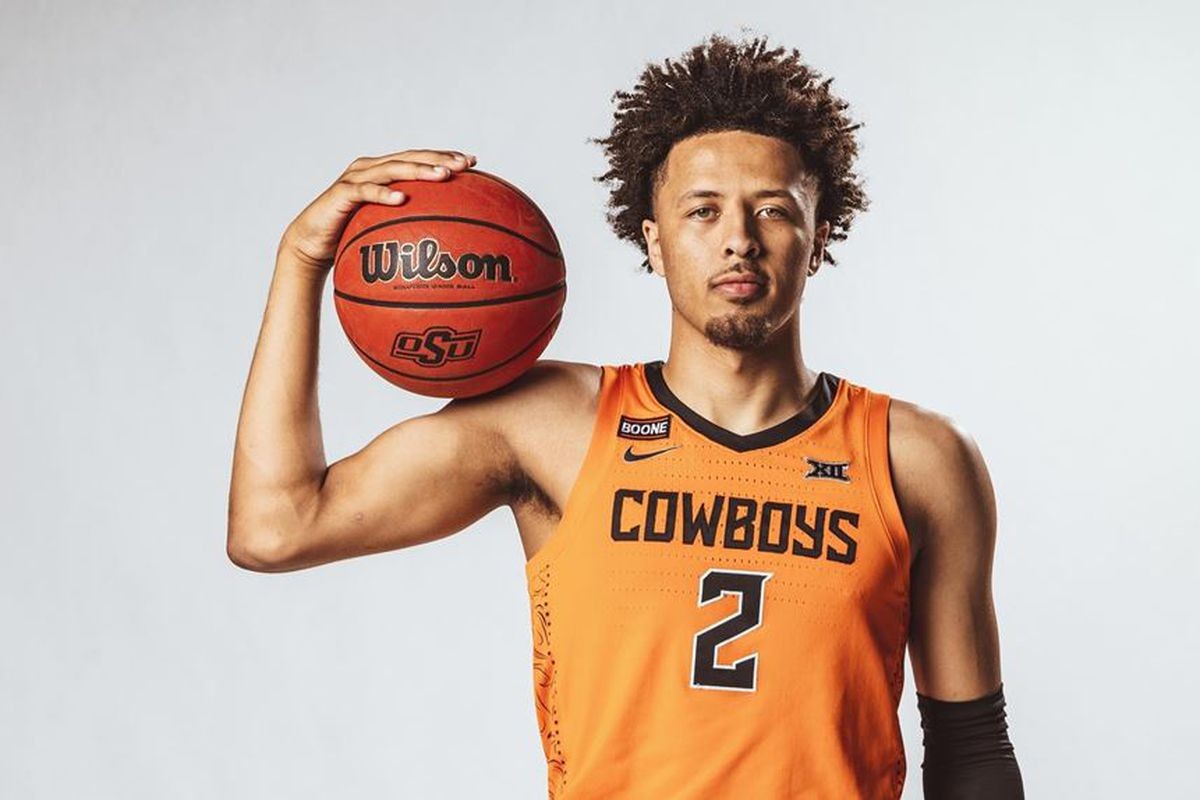 High school and college star Cade Cunnigham has just begun his career in the NBA and it’s off to a good start. He made his summer league debut for the Detroit Pistons and played against Oklahoma City Thunder in his first pro game. The 20-year-old guard was drafted no.1 by the Pistons in this year’s NBA Draft. Cunnigham played high school basketball in Texas before transferring to Florida. He led Montverde Academy, one of the best high school teams in history, and received national player of the year recognition. He was rated a five-star recruit for the 2020 class by many recruiting services.

Cade Cunningham started off smoothly at first against OKC as he drained two three-pointers over a couple of possessions. The rest of the game however failed to be as easy for the rookie. He finished with 12 points, six rebounds, two assists, two steals, and two blocks, but shot just 5 of 17 and turned the ball over five times. His box score was not as impressive and he turned the ball over too much.

Cunningham from the corner 👌

No. 1 pick Cade Cunningham knocks down the triple for his first points of #NBASummer for the @DetroitPistons on ESPN2! pic.twitter.com/aEwQKGC94n

Even if he lacked offensively, Cade Cunningham contributed to the defense considerably. His highlight moment was in fact a steal which led to him making a slam. He also made an ideal closeout by making a blocked shot. He was reading the pick-and-rolls right and made many great passes which were mostly converted. For a first-timer, nobody can play perfectly and he tried to be his best.

Cunnigham will be seen in action again on Tuesday against no.2 pick Jalen Green and the Houston Rockets. Green also made his summer league debut today and scored 23 points with 9 of 18 on shooting. Cunningham is expected to lead the Pistons to a win in this much-anticipated matchup.

Also read: Dwayne Wade Opens Up About His Beef With Kevin Love