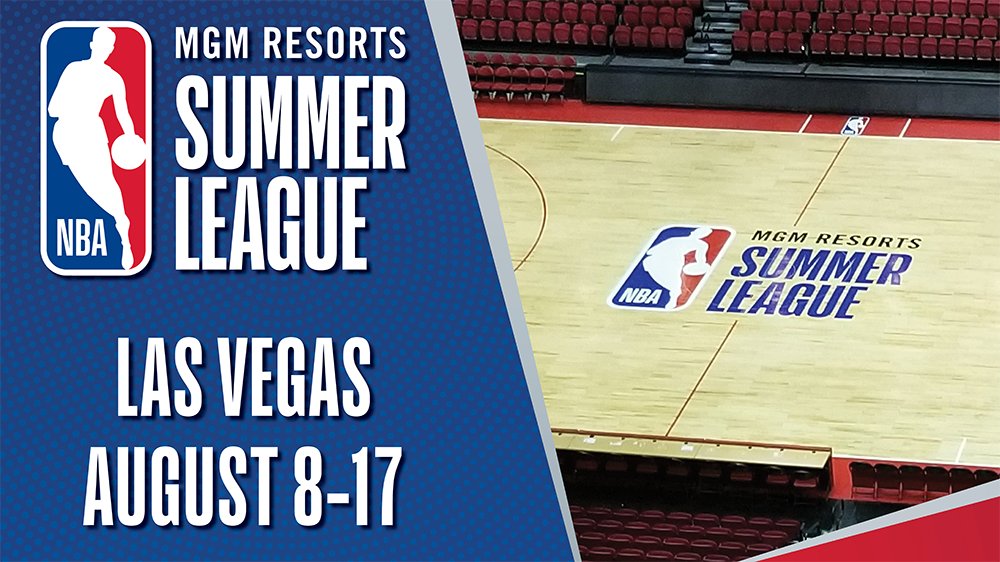 The 2021 NBA Summer League has started off today at the MGM Resorts in Las Vegas. The 75 game event is set to take place from the 7th of August till the 18th. The League will feature all 30 NBA teams with their respective rookie picks from this year. Here’s what you need to know about the seven games that took place today.

Summer League 2021: The Rookies who had a point to prove

Day 1 of the Summer League saw some phenomenal performances. Scottie Barnes and Jalen Green were the only top 5 picks who made headlines.  Antonio Blakeney and Payton Pritchard aren’t even top 20 picks and scored 27 and 23 respectively. Even 20th pick Jalen Johnson of the Atlanta Hawks scored 20 points.

Scottie Barnes had to prove that he deserved to be the 4th pick. Barnes, drafted by the Toronto Raptors this year, scored 18 points,10 rebounds, and 5 assists. He definitely is proving the critics wrong. Another perfect example of a rookie with something to prove is Sharife Cooper. For someone with his skill set, Cooper was drafted low. Cooper made sure to come out all guns blazing in his summer league debut.

Some of the stand-out highlights include Jericho Sims, who shook things up with a monster poster dunk in his very first game.

Jericho Sims flies in for the flush 😤

Sharife Cooper shows off his dime arsenal which was like a moment to announce his entry into the league.

The rookie takes off for the huge slam!

Day 1 of the Summer League was definitely for the underdogs. Players who were low draft picks put up amazing performances.  70 action-packed games are yet to commence. Based on today, we can only expect thrilling games and highlight plays throughout the summer league.