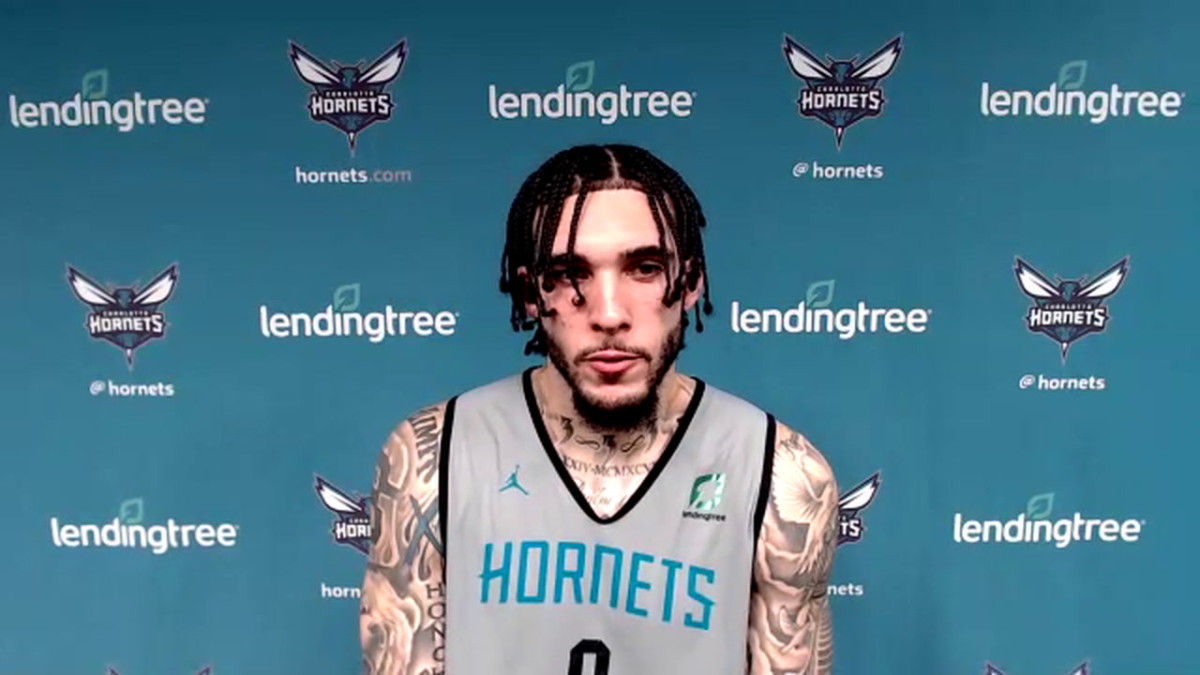 LiAngelo Ball is the least known Ball brother. He went undrafted in 2018 and was a free agent. LiAngelo signed with the Charlotte Hornets summer league side this season. He bounced around leagues and teams before signing with the Detroit Pistons last season. But that was waived even before the season had begun. After a great high school career in Chino Hills and winning the state championship, he went to UCLA but later decided to forgo college basketball to go professional.

LaVar Ball made his point by wearing an “I Told You So” hat to LiAngelo’s debut. His dream is to see all three of his sons playing in the NBA. The other two Lonzo and LaMelo Ball are already guards in the NBA. He started working out with Charlotte Hornets this off-season and signed with their summer league side. His debut game was one to watch. His Brother LaMelo and father LaVar Ball were in attendance. Gelo came off the bench and put on a show.

LiAngelo led the Hornets bench with 16 points 2 rebounds 2 assists and 2 steals. LaVar Ball was loving it. He was not so thrilled with Gelo’s 2018 draft and this is another step towards his dream. LiAngelo was spot on from 3-point range and drained 5 out of the 8 threes he took. He also converted an and-one with the 4point play he got. His 62.5% shooting from beyond the arc turned some heads. If he keeps this up there’s a chance for us to see 2 Ball brothers balling out in Charlotte.

Going undrafted in 2018, Gelo signed with Prienai, a Lithuanian side. He then moved to the Junior Basketball Association found by his father, before joining the G-League by the end of 2019-20. He’s trying to get a strong start to this season and get into the regular NBA season. He’s a steady shooter and showing similarities to Duncan Robinson and Klay Thompson. He should work on his midrange jumpers in transition and would be ready to go.

If all the three Ball brothers come into the league, it’ll be the third trio of brothers in the league with the Holiday brothers and   Antetokounmpo bros. This is a proud moment for the Ball family. The last time LaMelo and LiAngelo played together, it didn’t end well for their opponents. If this is the preview of what we are going to see this season, we all better brace ourselves for the ride.