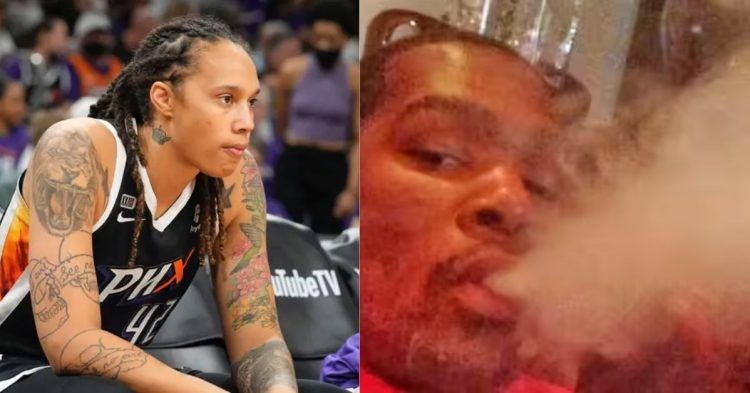 Brittney Griner has made news following her arrest in a Russian airport on February 17th, 2020. The Phoenix Mercy star’s career seems to be on the line as she was caught carrying an illegal substance along with her luggage to the airport. The illegal substance in question is marijuana or Cannabis oil vape cartridges.

This is not the first time an athlete has gotten into trouble for the use of marijuana. It most certainly will not be the last. Therefore, one must wonder whether it is time to consider allowing athletes to participate in their sport of choice even if they chose to smoke weed.

Brittney Griner behaved like Cannabis is already legal in Russia

The laws surrounding the consumption of weed for medical or recreational purposes have changed greatly in recent times. It was considered highly taboo in the past. However, several states in America have legalized it. New York, California, and Michigan are some states where it is already legal. Be that as it may, the majority of the world frowns upon the use of this substance.

There have been several debates in the past on the same subject. A few years ago D’Angelo Russel was arrested for a similar charge as Brittney Griner. He attempted to discretely take weed into an airport in the United States. Moreover, he did so by concealing it in an ice tea can.

The major difference between Dlo’s and BG’s cases is where the crime was committed. One was in the USA, while the other was overseas in Russia. That is why Russel never faced any jail time, while Griner has been in prison for around 5 months now.

Marijuana may be used medically or for recreation. However, it is important to note that it is still considered a narcotic and is banned from being used by NBA athletes during the season. It is unclear and difficult to say how vigilantly these rules are adhered to.

JR Smith, Matt Barnes, and even Kevin Durant have all shown that they are not against the use of weed. The only difference is that they did not attempt to smuggle it into Russia, especially when heading overseas to play basketball and make more money.

It is clear that weed is being legalized day after day. However, considering it is still illegal in Russia, Griner is being punished severely. She may have not even seen the inside of a jail cell if this happened in the USA.