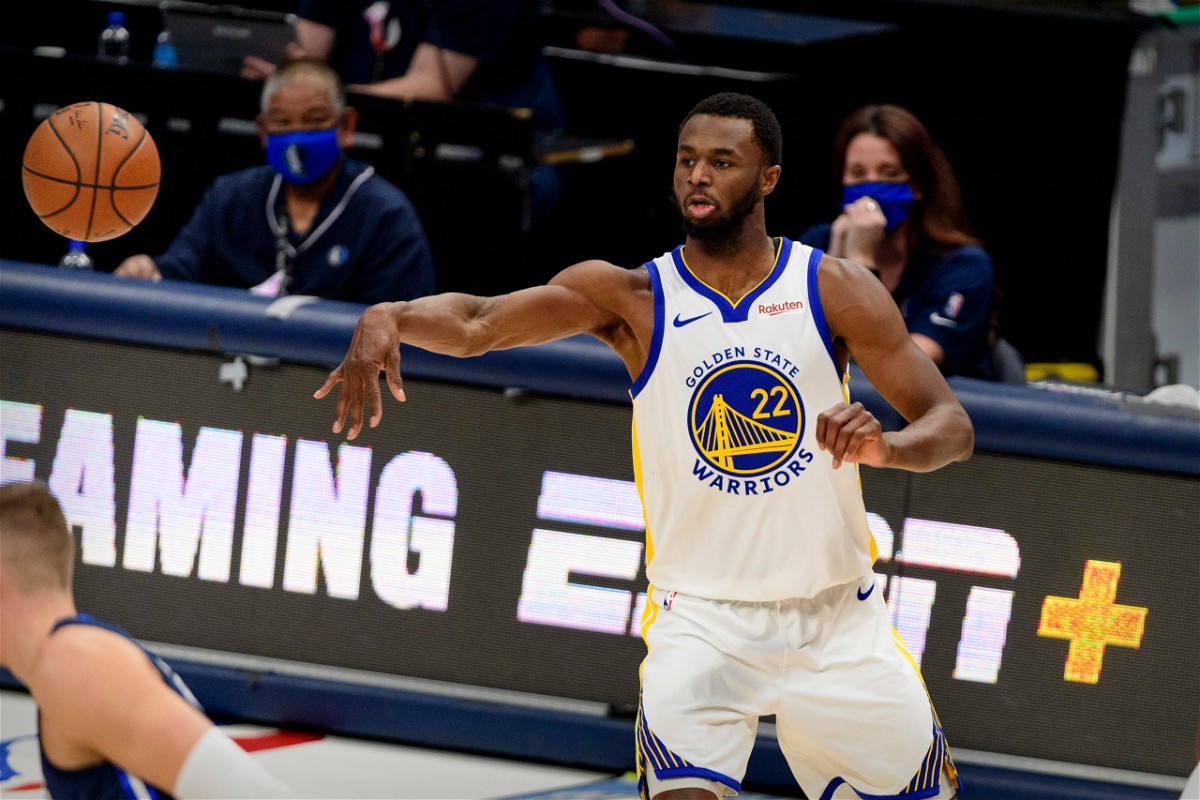 The NBA has made it a compulsion for players to get vaccinated if they wanted to play their matches during the 2021-2022 season. While some players happily obliged and took the vaccine, some were extremely skeptical about the same. Amongst those players, some have taken a strong stand saying they will not get vaccinated. Some players have felt the compulsion as a form of force. Andrew Wiggins from the Golden State Warriors is one such player who recently got vaccinated but did not actually want to.

Why did Andrew Wiggins not want to get vaccinated?

Andrew Wiggins was the first player in the NBA who publically admitted to not wanting to take the COVID vaccine. The Golden State Warriors star revealed that he was extremely skeptical about the vaccine. He did not see himself getting jabbed anytime soon. These comments obviously led to a lot of mixed comments from people. While some agreed with him, some thought it was utter stupidity.

Andrew Wiggins on the COVID vaccines: ‘I don’t really see myself getting it any time soon, unless I’m forced to.’

Andrew Wiggins Felt forced to take the COVID-19 vaccine, says he had no other choice

On the 4th of October, Andrew Wiggins spoke to the media. The star publicly announced that he had finally taken the COVID-19 vaccination. Andrew Wiggins had reached the point where he had to take the vaccine. The young star spoke to the media as to what made him take this decision. He explained it was not his choice. Wiggins also mentioned that it seemed like he was being forced by the NBA and the government to do something he was completely against. The only reason he obliged was that it was either take the jab or don’t play in the NBA at all

The only options were to get vaccinated or not play in the NBA, It was a tough decision. Hopefully, it works out in the long run and in 10 years I’m still healthy  It’s not something I wanted to do, But I was kind of forced to.

As the regular season is getting closer,  players need to make the choice. if vaccinated they will get to play the season. However, if chosen otherwise it will affect their respective teams.