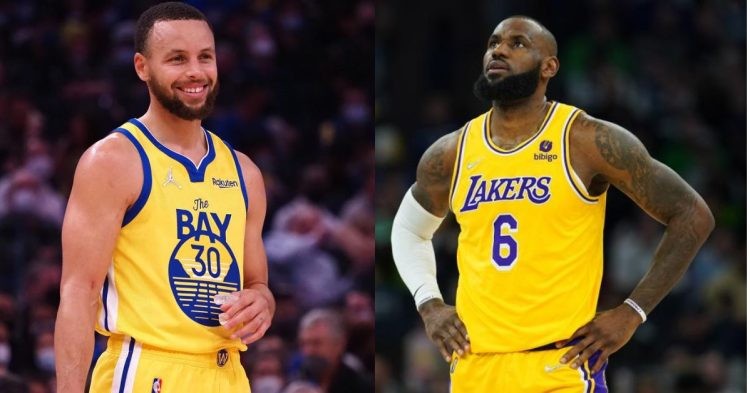 Stephen Curry is the reigning defending NBA Finals MVP and helped carry the Golden State Warriors to their 4th title in his time with them. This means he has as many NBA championships as LeBron James, who is widely considered the best player of this generation.

Chef Curry’s legacy seems to have interfered with King James’ greatness over the last decade. He is an NBA veteran himself and has kept the Warriors relevant for several years. “Clutchness” is a trait that basketball heads use to define how dangerous a player can be. Here are the statistics that prove Steph is as clutch as they come.

Very few elite NBA players earn the opportunity to make the NBA finals in their careers. Therefore, the finals can be considered the largest stage where everything “truly matters“. We all know a team needs 4 wins in a best of 7 series in order to win in the league.

The game where one team is one win away from the title is called a closeout game. Moreover, It is the “final nail in the coffin” as it decides the series. it is a chance for NBA greats to showcase their “clutchness” The statistics reveal that Steph is averaging 32.5 points per game in closeout games.

Few players can do better than this in the finals. Michael Jordan is the only other player to do better in these situations. He averaged 33.7 points in closeout finals games. However, the rest of the NBA legends on the list including LeBron James are further behind.

Hakeem Olajuwon was a monster in his prime and is third on this list. He averaged 30 points in closeout finals games. Finally, LeBron James and Kevin Durant are tied at 29.5 points per game in title-clinching games.

One could argue that Steph deserves to be in the company of these greats and not just the Top 10 players of all time. He has revolutionized the game from the three-point line and is simply a player unlike any we have seen before. Despite his small frame, he stands tall when compared to other NBA legends. Perhaps, one day he will be accepted to be just as dangerous as LeBron James.