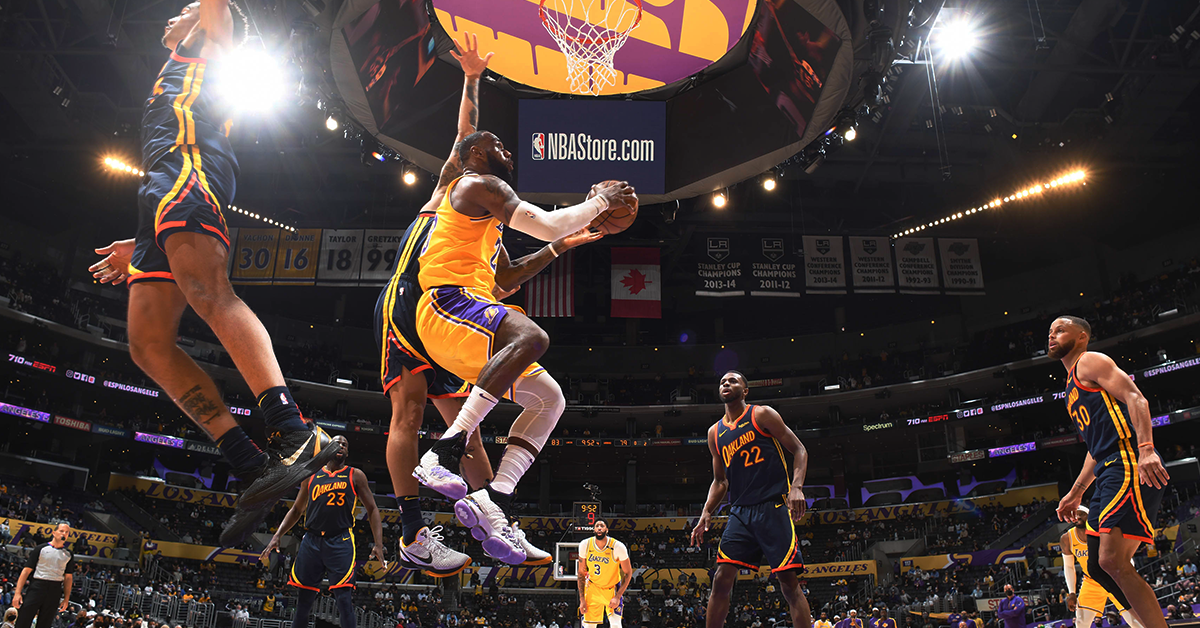 With NBA’s ongoing talks with Disney to resume the 2019-20 season at Disney land in Orlando, the league’s return is imminent. There will be 5 more regular-season games before the league resumes directly from NBA playoffs with the new 1-16 seeded playoffs format irrespective of the conference.

Top 8 teams in the eastern conference were more or less decided but in the western conference, there was a tough fight for the 8th seed between Memphis Grizzlies with 32 wins, Portland Trail Blazers with 29 wins, New Orleans Pelicans and Sacramento Kings with 28 wins each before the league was suspended. It is also important to point out that the upcoming schedule for Trail Blazers and Pelicans was easier compared to Grizzlies which means final standings in the western conference could have been different

Damian Lillard not happy with the decision

Trail Blazers’ all-star Damian Lillard expressed his discontent with league resuming from playoffs. It doesn’t give Trail blazers a true opportunity to compete for playoffs as Memphis Grizzlies are the current 8th seed in the western conference. Lillard refused to play in the scheduled 5 regular-season games before playoffs.

“If we come back and they’re just like, ‘We’re adding a few games to finish the regular season,’ and they’re throwing us out there for meaningless games and we don’t have a true opportunity to get into the playoffs, I’m going to be with my team because I’m a part of the team,” he told the Yahoo Sports on Tuesday. “But I’m not going to be participating. I’m telling you that right now.”

Even though this format gives the best teams a chance to compete in the playoffs irrespective of their conference, we cannot disregard the fact that the last spot could have seen fierce competition between the four teams in the west if the league finished regular-season.