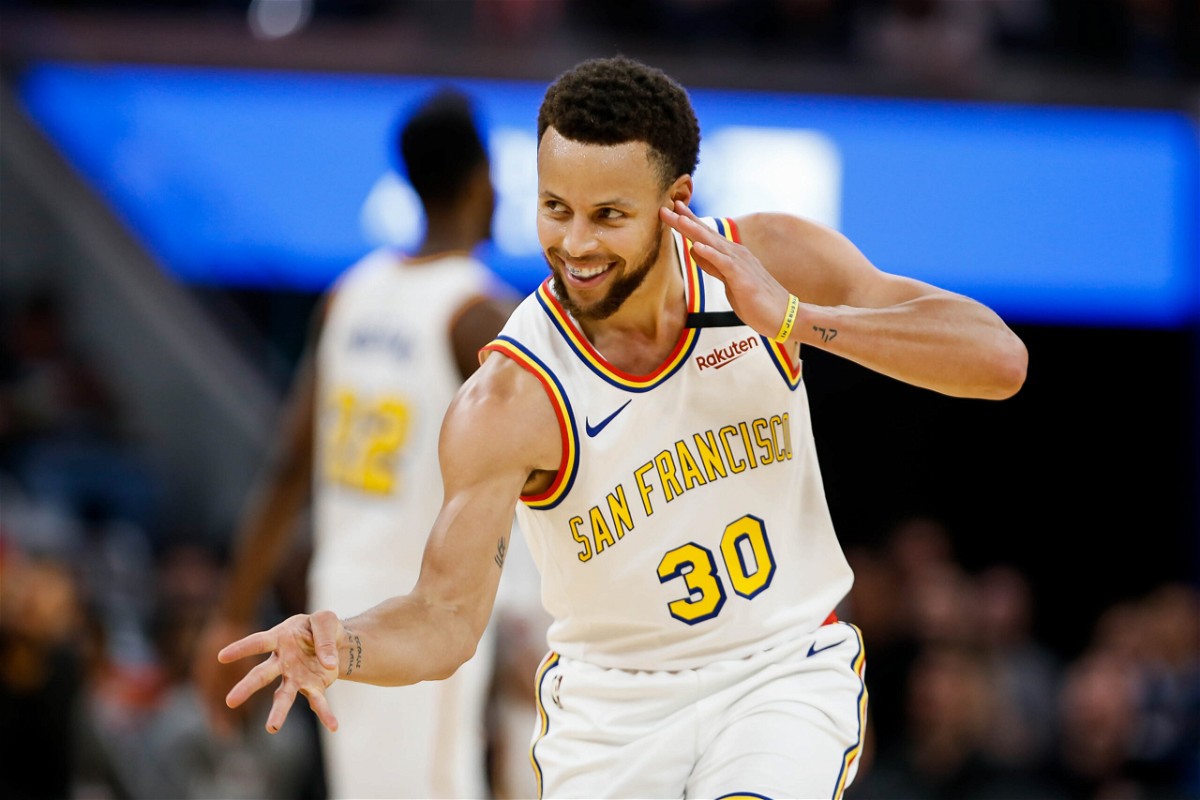 Golden State Warriors and Steph Curry replied to all the slander on social media with this historic win against Portland Trail Blazers tonight. Curry scoring a career-high 62 should not overshadow the team effort on display in this game. Concluding the game 122-137, Blazers fought hard to get back-to-back wins but the Warriors stood in their way like a rock wall.

Portland Trail Blazers started the game 5-0 maintaining the lead for about 5 minutes into the game. However, the Warriors caught up soon tieing the game, and thus began the uncontested lead that survived throughout the game. Andrew Wiggins and Draymond Green were the unsung heroes of this victory. Even though Curry has all the attention today, we cannot look past the fact that Draymond Green was the primary playmaker. His elite defense was on full display that translated into easy buckets for the Warriors.

Although Trail Blazers started the fourth quarter with a 13-point deficit, at one point it looked like they were capable of cutting down the chase. Damian Lillard shot back to back deep threes and the lead shrunk to just 5. Steph returned to the game scoring 17 points in the fourth to take the lead back to double digits and overcoming that in the final few minutes was just impossible for the blazers.

Steph Curry shuts up all the trolls with this 62 piece

Coming back to the player of the night, Stephen Curry became the second-oldest player to score 62 points after Kobe Bryant. Warriors and Steph Curry were facing a lot of criticism online for a ‘bad start’ this season. People conveniently forgot the fact that Draymond Green didn’t play initially and Klay Thompson has been sidelined for another season due to an ACL injury.

His legacy was being questioned constantly especially after the loss to Blazers on Friday. Trolls online went so far as to say Steph is washed up and his legacy is over. If averaging 26 points, 6.6 assists, and 4,6 rebounds on 58% TS is washed up then it speaks at length about how underappreciated Steph is.

Curry’s stat line tonight is nothing short of greatness. 62 points, 4 assists, and 5 rebounds on 58.1/50/94.7 with 8 3s Steph Curry has passed Damian Lillard and James Harden in career-high points with a better field goal percentage. His previous career-high was 54 points against the New York Knicks, however, Golden State Warriors lost that game. A victory like this when he is being slandered and questioned everywhere feels all the more satisfying.

Also Read: “We got him on the trading block”-Kawhi Leonard Finally Reacts to Getting Elbowed by Serge Ibaka