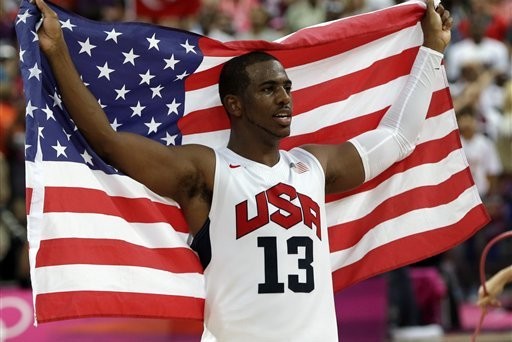 Team USA and dominance are almost synonyms when it comes to Basketball. They are the most gifted country for elite Basketball players. Every campaign sees them to be the heavy favorites making it an almost guaranteed gold medal. However, is point-god Chris Paul going to participate in the games at Tokyo?

Chris Paul’s status for the Olympics

If you would’ve asked Chris Paul about him Playing in the Tokyo Olympics last year he would’ve accepted in a heartbeat. Not because he wanted to, more because his wife wanted to. But the Olympics got postponed to this year and now Chris Paul and his wife are not going to Tokyo anymore.

Why is Paul not going to play for Team USA in the Olympics?

Chris Paul is going to miss the Western Conference Finals because he tested positive for the Covid-19 virus. Not only is he going to miss time there but also in the Olympics. The main reason for him sitting out will be recovery.

Paul’s Phoenix Suns look like they’re going to make the NBA Finals meaning he has played the literal entire season. He’s 36 years old and by this point in most NBA Players careers they retire or are the cusp of retiring. But Paul just made an All-NBA team and was the main reason for the Suns success. 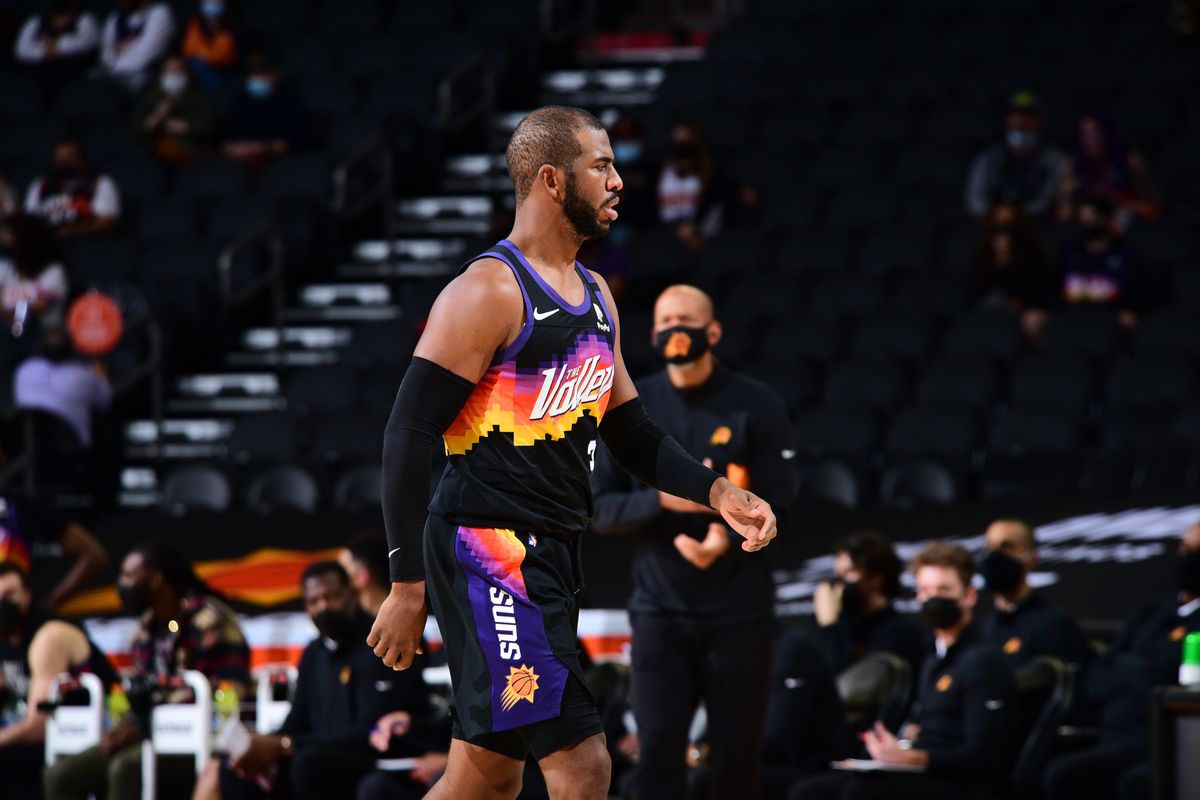 That’s almost other worldly for a player of his age. To maintain his amazing form, Paul needs to not overwork himself or he has almost guaranteed an injury. And that’s why he will be not participating so that he can recover and be completely healthy to run it back next year.

Paul is doing it for All the Same reasons that LeBron, Curry, AD, and Butler are.

Its not like Team USA are lacking talent. Out of the 12 roster spots, 11 are filled up. Those 11 include:

They are all all-star caliber players. Teams these stacked are a rarity and happen only a couple times a year. Watching Team USA this Olympics will be a true delight.