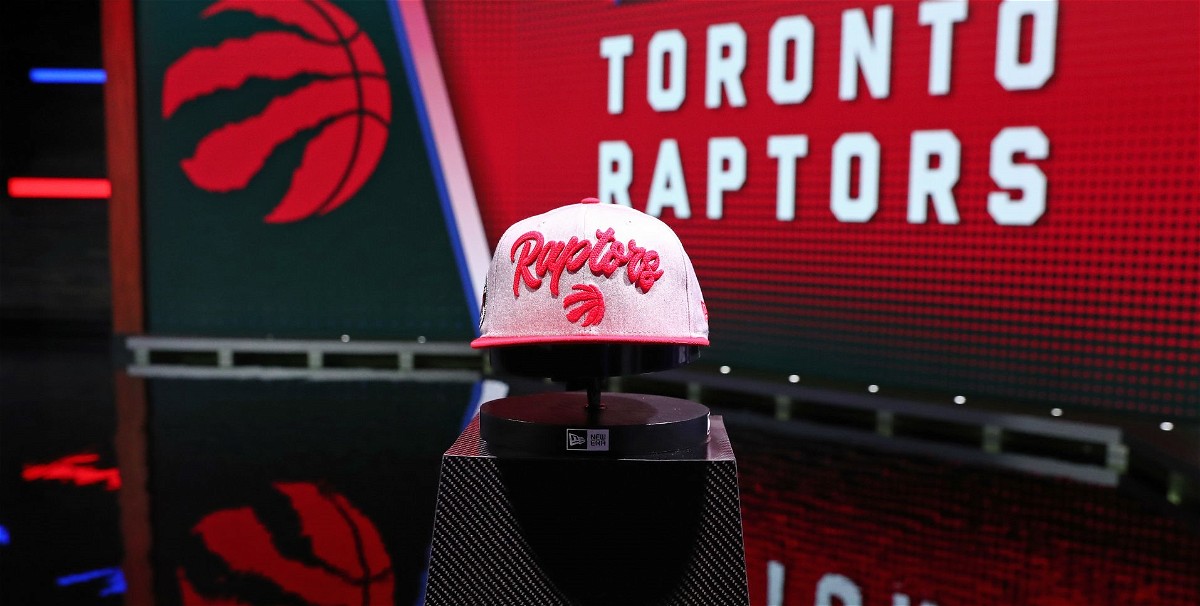 Dalano Banton is a point guard from Toronto. This Canadian rookie has kickstarted his NBA career at the Summer League with the Toronto Raptors. He will be playing at the small forward position on the team. Banton was supposed to be a part of the 2019 class but was reclassified into 2018. He played basketball for the Redemption Christian Academy and the MacDuffie School.

At the end of his high-school career, Dalano Banton was a four-star recruit. He then went on to commit to Western Kentucky University. This Canadian basketball star has now finally reached the big stage and has also signed a rookie deal with the Toronto Raptors.

College Career: From Kentucky to Nebraska

Dalano Banton played 31 games as a freshman at Western Kentucky. He averaged 3.4 points, 3.0 rebounds, and 2.1 assists per game. Banton made an impression on everyone early into his college career. This 21-year-old was putting up double-doubles with ease.

After a short stint at the University of Western Kentucky, Banton went on to request a transfer to Nebraska. He was the second player to record a triple-double in Men’s basketball at Nebraska with 13 points, 11 rebounds, and 10 assists. In 2021, Banton decided to declare himself for the 2021 NBA draft.

NBA Draft 2021: Dalano Banton to play for his home

Dalano Banton stood tall at 6ft 9. This young Canadian hooper was a part of the 2021 NBA Draft class. He had his dream come true when he was selected by a team that comes from a place Banton calls home. With the 46th pick in the 2021 NBA Draft, the Toronto Raptors chose Dalon Banton to be a part of their roster.

According to sources, Dalano Banton the latest rookie on the Raptors squad will stay in Canada for two years as of now. The Toronto Raptors have offered the rookie a two-year deal worth $2.5 million and it was an offer the rookie could now refuse.

Toronto Raptors‘ Dalano Banton — the No. 46 pick in 2021 NBA Draft — is signing a two-year, $2.5M rookie deal, sources tell me and @BlakeMurphyODC.

Also Read: Is Sharife Cooper the Most Underrated Draft Pick this Year?