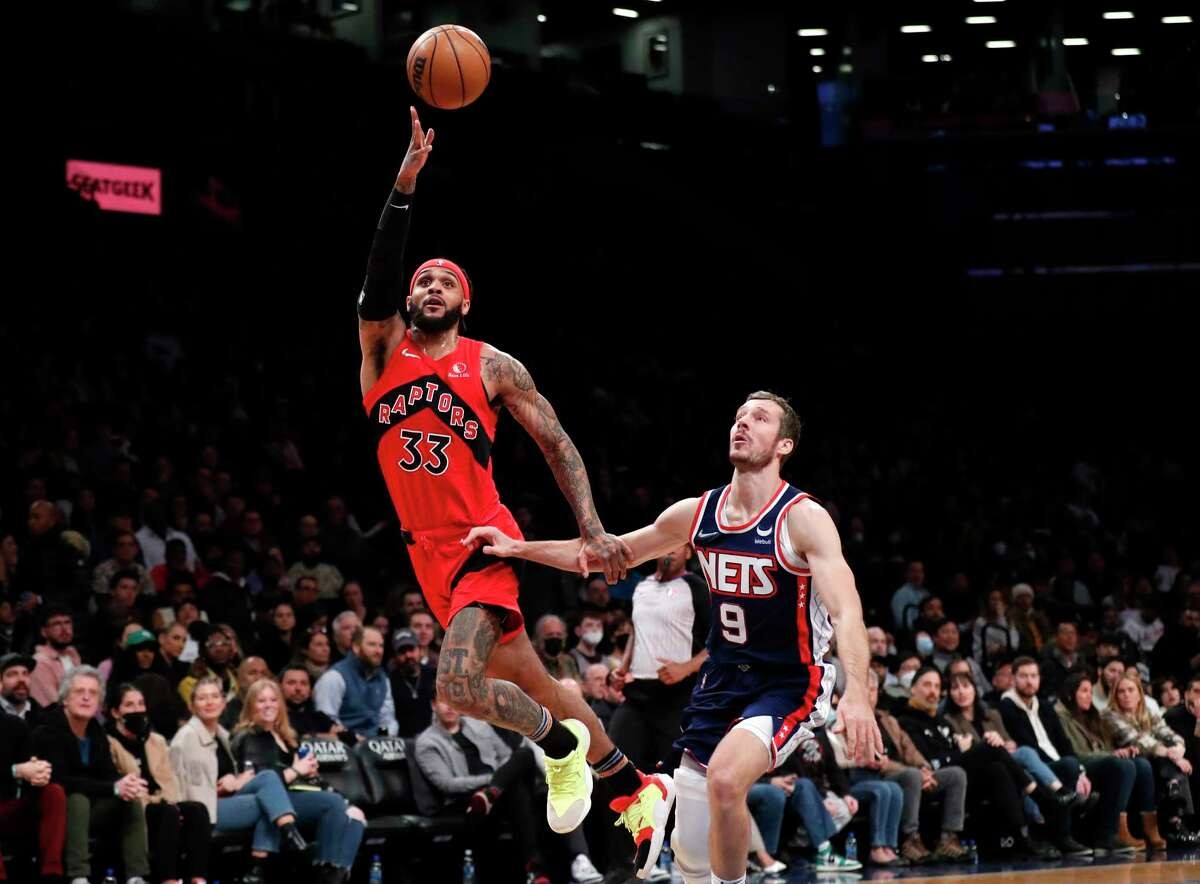 The Toronto Raptors play host to the Brooklyn Nets after having visited them a day earlier at the Barclays Center. The double-header will be concluded at the Scotiabank Arena, home of the Raptors.

The Toronto Raptors and the Brooklyn Nets faced off on the 28th of February before their matchup on the 1st of March. Sitting 7th and 8th in the Eastern Conference standings respectively, the double-header was crucial to gaining a stranglehold on Play-In positions at least. And the Raptors will head home for the second leg as the side with higher morale.

Rookie Scottie Barnes had one of his most impressive games of the season with a double-double. He scored 28 points and collected 16 rebounds to cap off a great win. Barnes was aided by Precious Achiuwa’s 20 points and 8 rebounds.


The rollercoaster for the Brooklyn-based side does not end. After arguably their best win of the season against the Milwaukee Bucks, the Nets were blown out by the Raptors in convincing fashion. Not a single player from their roster scored higher than 15 points and the only positive creatively was Goran Dragic who registered a team-high 5 assists in just 17 minutes.

Without their head coach Steve Nash to dictate proceedings, the Nets looked a shadow of the side they were against the Bucks. Or perhaps it was the absence of their matchwinner against Milwaukee, Kyrie Irving.

And that same Kyrie Irving will be available in this next game and raring to go in Toronto. Irving will undoubtedly be the difference. Consequently, Brooklyn are instant favorites going into the game despite their blowout loss. And with All-Star Fred VanVleet still questionable, the Raptors will struggle to contain the Nets.

Eager to make up for their dismal performance, and start building momentum ahead of a tough stretch of games, the Nets will come out on top tonight.

How to watch Toronto Raptors vs Brooklyn Nets?

You can watch Toronto Raptors take on the Brooklyn Nets on The Sports Network channel. The game will also be available worldwide through NBA League Pass. You can also tune into 101.9 FM or 660 AM to listen in on play-by-play commentary.