NBA Trade : Boston Celtics Could be a Possible Destination for Dennis Schroder 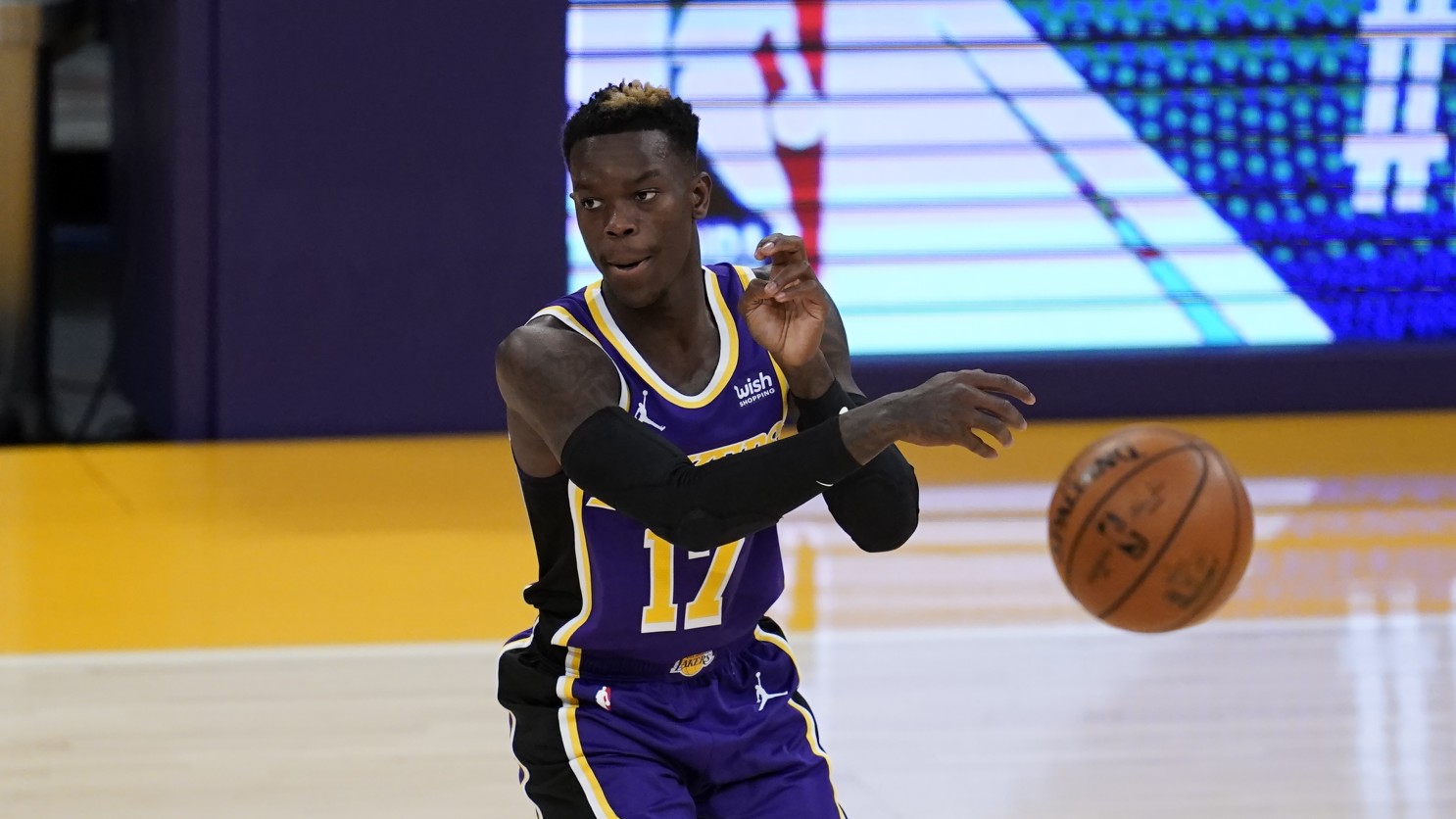 The Boston Celtics are seeing to fill their point guard depth with a “low risk, high reward player”, so they stated. Naturally, Schroder is a good fit for them and is also a free agent. Earlier this off-season, the Lakers offered Schroder a 4-year $84 million extension, which he let go.

He expected a $100-120 million contract during free agency and decided to wait. Although it is no money like the $84 million the Lakers offered him, Schroder has quite some money on the table from the Celtics.

#Celtics have offered Dennis Schroder a one-year deal – at the taxpayer $5.9M MLE – per league sources. The current hold up for Schroder is twofold: He wants the full MLE – which is $9.5M – and also seeks a second-year player option. Boston doesn’t want to be hard-capped.

Since last week, Boston has started showing more interest in Schroder. This is because other high-level options like Patty Mills, Malik Monk have already been taken. Celtics’ manager Brad Stevens chose to save some cap flexibility for 2022 while working on trades like Kemba Walker and Tristan Thompson.

Reports suggest that the Celtics would offer Schroder a full mid-level exception deal of around $9 million dollars. Schroder could either start in the Celtics alongside Jayson Tatum, Jaylen Brown, Marcus Smart, and Al Horford. If he doesn’t start his games, he could definitely provide offensive assistance coming off the bench.

Also Read: Hot Take: Here are the Two Teams with the Best Odds to Make it to NBA Finals Next Season