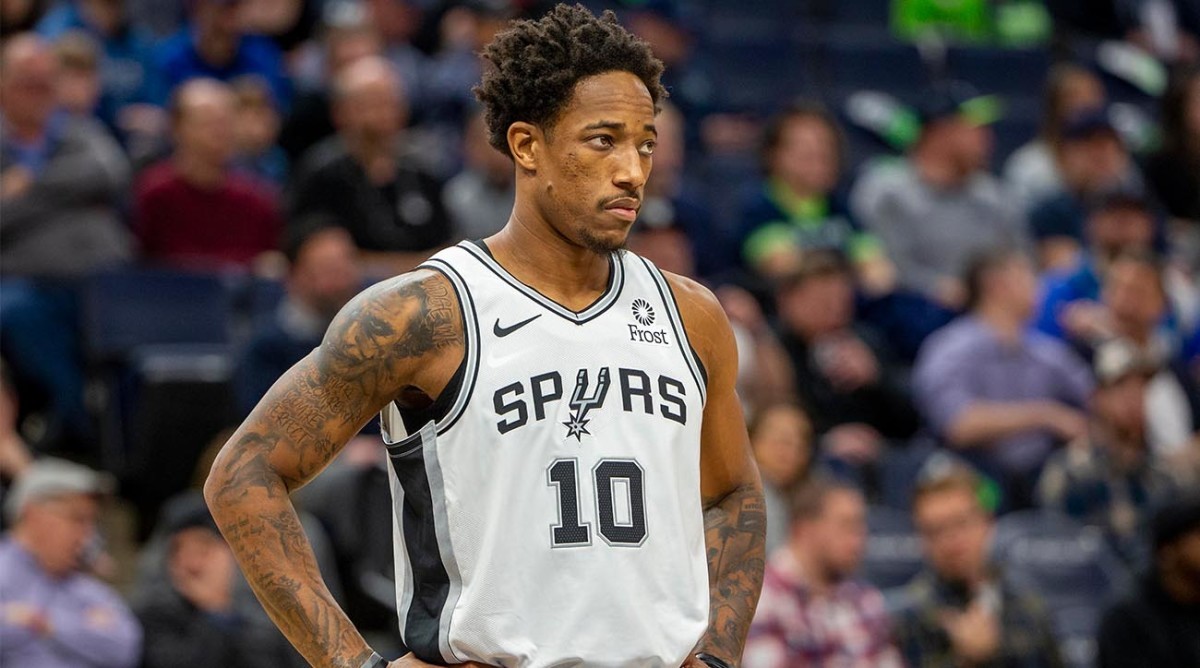 The Chicago Bulls are about to finalize a sign-and-trade deal to acquire San Antonio Spurs forward DeMar DeRozan. According to Adrian Wojnarowski of ESPN, DeRozan will sign a three-year 85 million with the Bulls on 6th of August. San Antonio will receive forwards Al-Farouq Aminu and Thaddeus Young and a future first-round pick.

The Bulls can trade a first-round pick by 2025-2026 at the earliest due to the Nikola Vucevic deal earlier this year. This also depends on whether they send their 2023 or 2024 first-round pick to the Orlando Magic to complete the previous deal.

The Chicago Bulls are excited  to have their own Big 3

Over the last two days, the Bulls have signed guards Lonzo Ball and Alex Caruso. Now after acquiring DeMar DeRozan, they have transformed their roster drastically. DeRozan, about to turn 32 on Saturday, averaged 21.6 points last season for San Antonio and has scored over 20 points per game in each of the past eight seasons. The four-time All-Star played his first nine seasons with the Toronto Raptors before he was sent to the Spurs.

Now after signing with the Bulls, a new Big Three might be in the making. Zach LaVine, the Bulls guard has also put up exceptional numbers on the stat sheet this last season. Now with Lonzo Ball and DeMar DeRozan, LaVine has a greater probability to take his team on a playoff run. The Bulls still have 20 million below their luxury tax line. The only hurdle that remains for the Bulls is to resolve the status of restricted free agent Lauri Markkanen.

Also read:  “These Are Trash” – Kyrie Irving Slams Nike, Says He Has Nothing to Do With the Design and Marketing of Upcoming Kyrie8 Sneakers