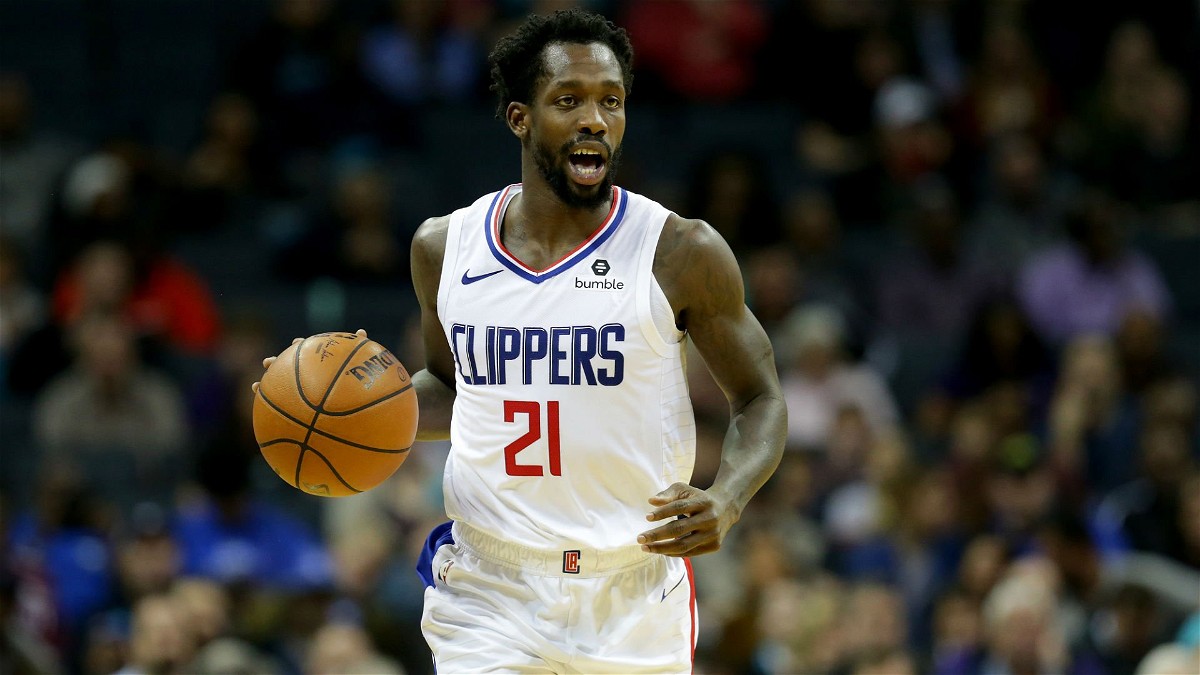 The Los Angeles Clippers and the Memphis Grizzlies entered discussions of a possible trade. The two teams shook hands on a deal that was strategically great but disappointed the Clipper Nation. The Clippers have traded Patrick Beverly, Rajon Rondo, and Daniel Oturu in exchange for the guard, Eric Bledsoe. Pat finished his last season with the Los Angeles Clippers averaging, 4.9 points, 2,4 rebounds, and 1.4 assists per game.

Patrick Beverly has been the heart and a fan favourite for the Clippers. After four wonderful years with the franchise, he is all set to start a new chapter in his NBA career. The star had a five-word message to describe his feelings about the trade.

The Clippers fans are disappointed to see this star leave Los Angeles. Ever since the news dropped NBA Twitter has been buzzing. Some also have a logical explanation for the trade and others are just hurting to see him go.

Patrick Beverley was such a huge piece for the Clippers. I had always heard rumors about trading him, but I never really thought he'd be gone. Led the team in a "family" chant before every game.

It is going to be amazing to watch Rondo and Beverly play alongside Ja Morant. Pat Beverly and Rondo were on expiring contracts. Bledsoe has only $3.9 Million for the 2022-23 season.

With this trade in place, both teams will benefit. The Clippers will have a playmaker in Kawhi’s absence. Ja Morant will have more support. It hurts to see a Clippers fan-favourite leave but it’s a deal that makes a lot of sense for both parties.