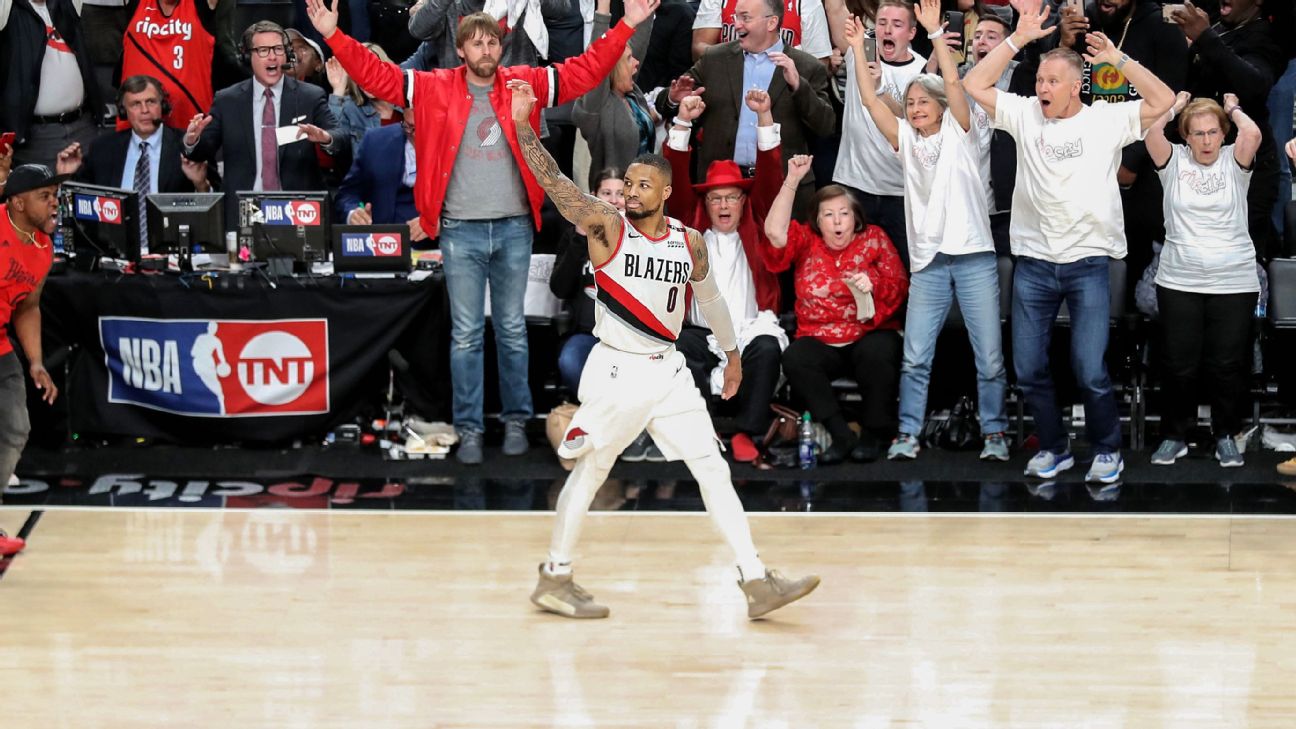 Damian Lillard is an American Professional Basketball Player, playing at the guard position for the Portland Trail Blazers. He is an Olympic gold medalist. He was drafted no 6th overall by the city of Portland in the 2012 NBA draft. Dame won the ‘Rookie of the Year award and has 6 all-star selections to his name. He went on a scoring display in the 2019-20 season averaging 30 points per game. Even after failing to capitalize in the playoffs, and being offered dream contracts, he stayed loyal to the Trail Balzers.

This postseason was wild for so many players and franchises in the league. The name Damian Lillard and the Los Angeles Lakers popped up multiple times. At the beginning of the postseason, the LA Lakers were looking for a superstar point guard to replace Dennis Schroder and Dame was the first option for LA. They tried to get Lillard but failed. Russell Westbrook ended the Damian Lillard rumors by joining the Lakers, yet some fans still think Dame will move to the city of Los Angeles.

Also Read: Who Are the Top Ten Highest Paid NBA Stars as of 2021?

Enes Kanter once commented that Lillard was one of the most loyal players, and Lillard proves it time after time. Dame showed no hesitation in being sarcastic with his reply. His addition to the Lakers would’ve been a nightmare for the rest of the league. Like superstar Giannis Antetokounmpo, Lillard is looking to win a ring in Portland. In an era of super teams, we are lucky to have players like Dame.

“Dame is the most loyal player I’ve ever seen… I don’t think he’s going to leave. He loves the Blazers and Portland fans so much. He wants to bring a championship to Portland”

The real question is can he do it, can Dame win a championship in Portland? The answer is yes and no. It is possible only if the organization decides to build around Lillard, else his talents will be wasted with the Trail Blazers. He can actually make a difference for the team, but there is a limit to what he can do. Damian Lillard can bring home a championship if the front office works for it too. He will stay loyal, it’s up to the organization now.

Also Read: How Many Times Has DeMar DeRozan Changed Teams In His NBA Career?