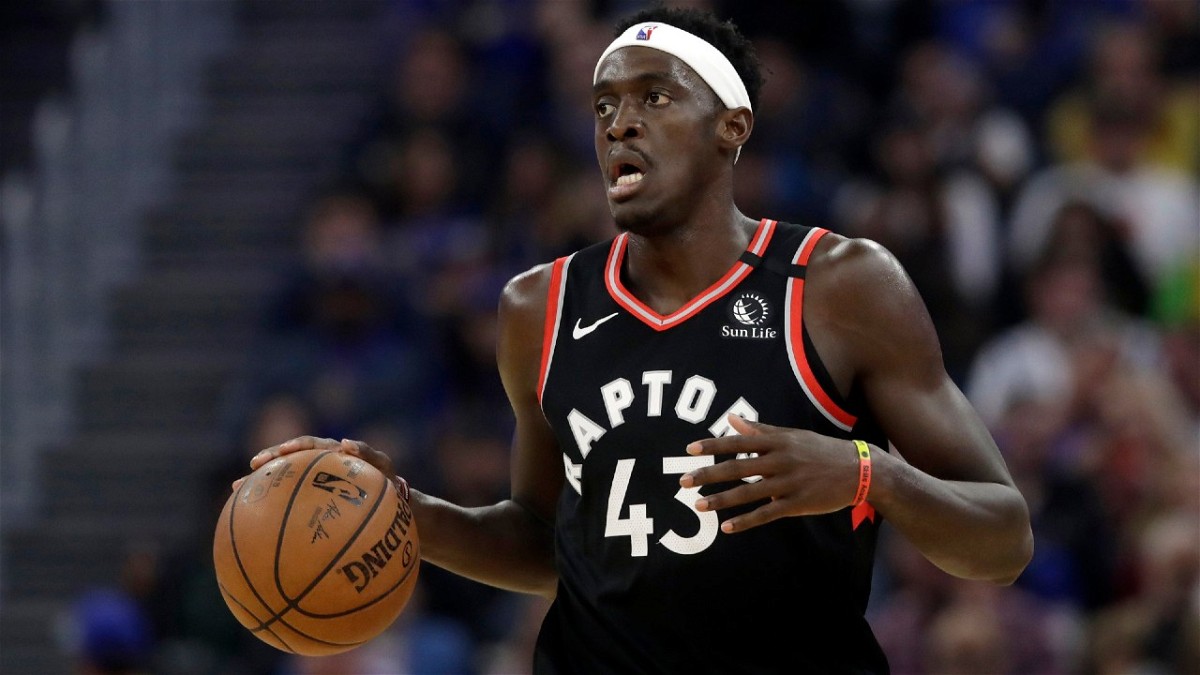 Pascal Siakam is a  Cameroonian professional basketball player for the Toronto Raptors. This 6ft 9in power forward was an important part of the 2019 championship run of the Raptors. He was drafted 27th overall by the Raptors in 2016 and played in the G-League. In 2019 he upped his game and was selected to the all-star game for the first time. He was named the Most Improved Player the same season and made the All-NBA team.

Pascal Siakam can be a wildcard for any roster

Pascal Siakam proved his worth in the 2018-19 season. That was his prime of fame and media attention. He brought the championship to the North for the first time in history.

That roster of Kawhi Leonard, Kyle Lowry, Danny Green, Serge Ibaka, Fred VanVleet, and Siakam was one of the best Scotiabank has had since Vince Carter and T-Mac graced the court. The Siakam trade would turn out either a boon or a curse for the Raptors. It all depends on where they decide to trade him.

The Golden State Warriors, Sacramento Kings, and the Los Angeles Clippers are trying to bring Siakam from the North to California. It’s barely a coincidence but all three teams in this race are from the state of California. The Kings are looking for a rebuild, trying to create a superstar roster around Buddy Hield and De’Aaron Fox.

Siakam could be that ‘wow factor that they are missing right now. Kawhi Leonard and Paul George are looking for a third star after they failed to get past the second round yet again this season.

Golden State Warriors can be the best destination for Siakam

The Golden State Warriors are looking like their 2014-15 championship team right now. Klay Thompson will return this season, and the splash bros are back together again. Draymond Green is coming off a great Olympic run, however, they lack a true big presence in the paint. If this trade happens, Toronto can land Andrew Wiggings and James Wiseman. This will help them rebuild around VanVleet, OG, and Gary Trent Jr.

The Golden State Warriors can give the rest of the league a run for their money if they land this deal, also with the departure of Kyle Lowry, the Raptors are looking for a steady shooter. James Wiseman has the potential to become an agile fast big man in the league and Andrew Wiggins has superstar written all over him. This Raptors roster could easily grab a playoff spot in the east. This trade can be the comeback of both the 2019 finalists.

Hot Take: Here are the Two Teams with the Best Odds to Make it to NBA Finals Next Season