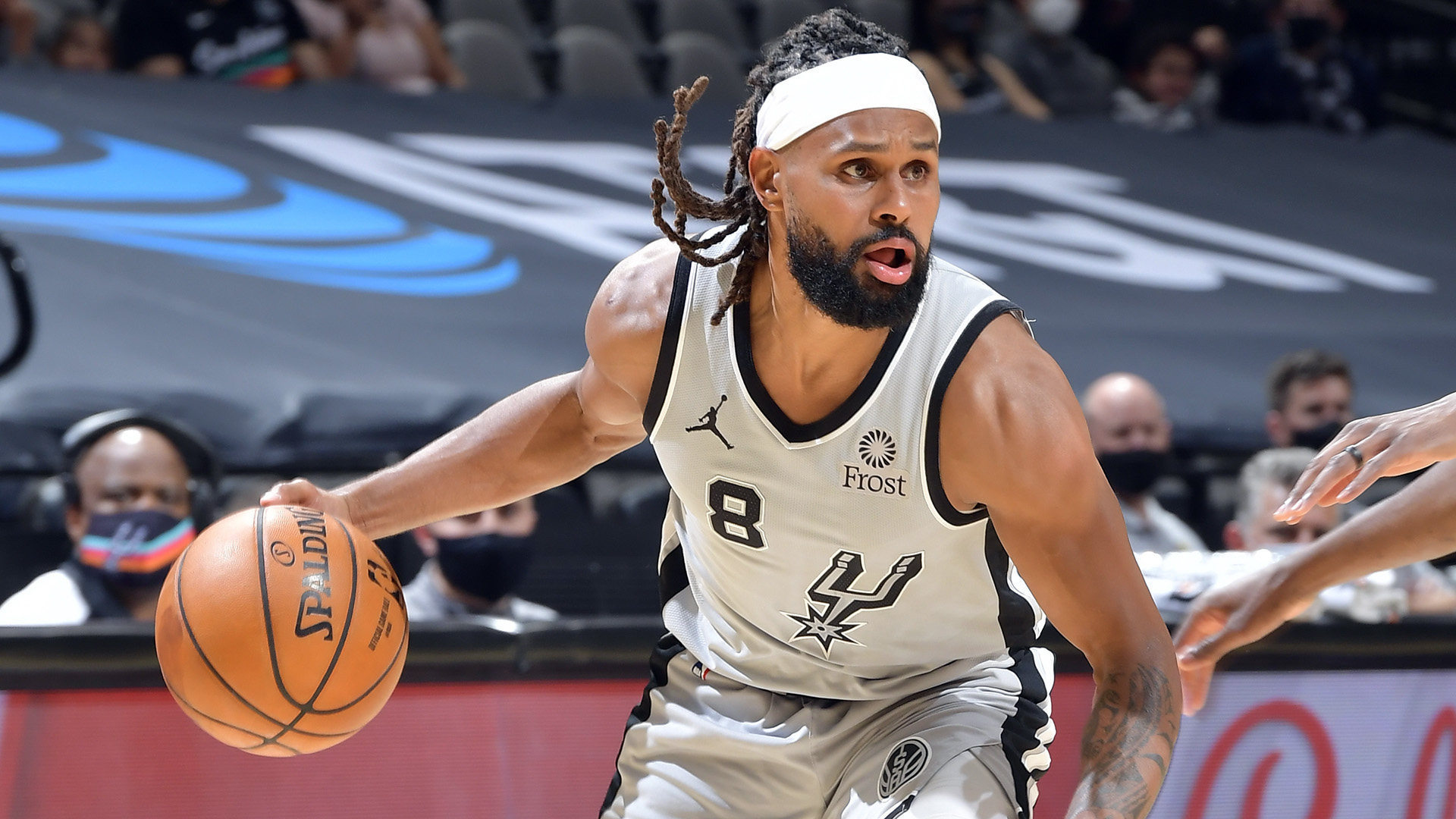 Patrick  Mills is an Australian professional basketball player, who was playing for the NBA side, San Antonio Spurs. He’s a point guard and averaged 8.9 points per game in this last season. He won the championship with the Spurs in 2014 when they defeated the Miami Heat. He is now playing with his national side on a quest to at least secure bronze at Tokyo 2020. Patty Mills is reportedly signing with the Brooklyn Nets according to Adrian Wojnarowski of ESPN.

Patty Mills is a threat from deep, he can drain shots from beyond the arc and has a respectable mid-range game. The Brooklyn Nets lost to the Bucks in the East semis. They are now making very calculated moves to get good role players to go with the stars. MIlls played 10 seasons with the Spurs and got some minutes off the bench. after a breakout performance in the Olympic Games in Tokyo, he caught the eye of GMs in the NBA.

It’s a 2 year $12 million deal, which also includes a player option. Now the real question is, will he be able to get ample playing time. At the moment Brooklyn has enough stars to start. Kyrie Irving will be the first-choice point guard, with Shamet and Patrick Mills coming off the bench. James Harden will play SG and Kevin Durant at SF. Brooklyn is anticipating the return of LaMarcus Aldridge and looking to fill out other spots. With other trade rumours spewing, Andre Iguodala is expected to sign with the Lakers, Warriors or Nets. Any of the three teams signing Iggy will surely have an upper hand in both ends of the floor.

Patty Mills’ exceptional performance at the Olympic Games turned many heads. He’s one of the few players in the NBA coming from Australia. NBA is growing with more and more exceptional international representation and as the best basketball league in the world it is sure to grow even more in the future.