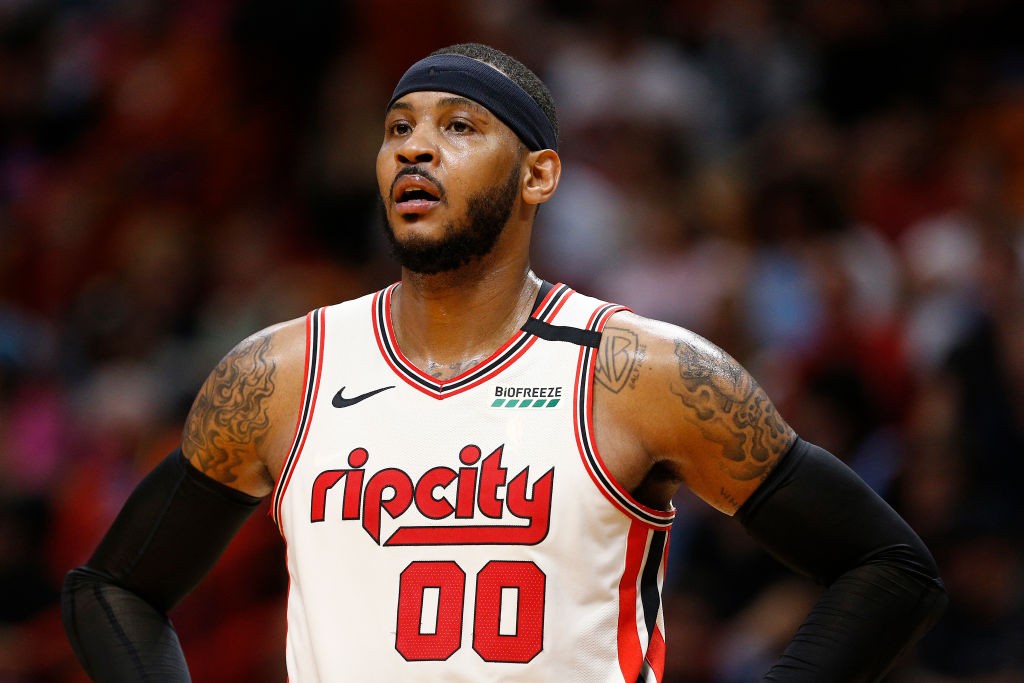 Carmelo Anthony is a small forward for the Portland Trail Blazers. This veteran NBA star is a ten-time All-Star and was the scoring champion in 2013. He is one of the most experienced players in the league with a great IQ. However, Carmelo has never won an NBA title. He has played for five franchises the Knicks, Rockets, OKC, Nuggets, and Portland, throughout his career. This year as Melo entered Free agency a lot of teams have their eyes on him but it sure does look like LeBron James wants his buddy by his side.

The Los Angeles Lakers have already brought in Russell Westbrook. The team is now looking to bring in more power by hopefully signing Carmelo Anthony.

The Los Angeles Lakers just gave away Kyle Kuzma. Bringing in Melo has been a part of the plan for days. Sources say that the friendship between Lebron James and Carmelo Anthony has also played a major part in the formation of this expected trade.

#Lakers are “very interested” in the prospect of signing Carmelo Anthony, per a league source. Melo has been linked to the Lakers as a possibility, given his friendship w/LeBron dating back to high school. Anthony drilled a career-best 40.9 percent from 3 last season w/Portland.

Carmelo Anthony is definitely a player who is going to be a hall of Famer. It won’t matter if he wins a ring or not. However, it would be nice to see a veteran finish a stellar career with a ring.  He finished the 2020-2021 post-season with 12.3 points, 3.2 rebounds, and 1.5 assists per game.

Along with Carmelo Anthony rumours has it that the Los Angeles Lakers are also interested in DeMar Derozan.  The Lakers are really looking to come back to the season looking like the scariest team and with the way they are building their roster they might just take it all home.