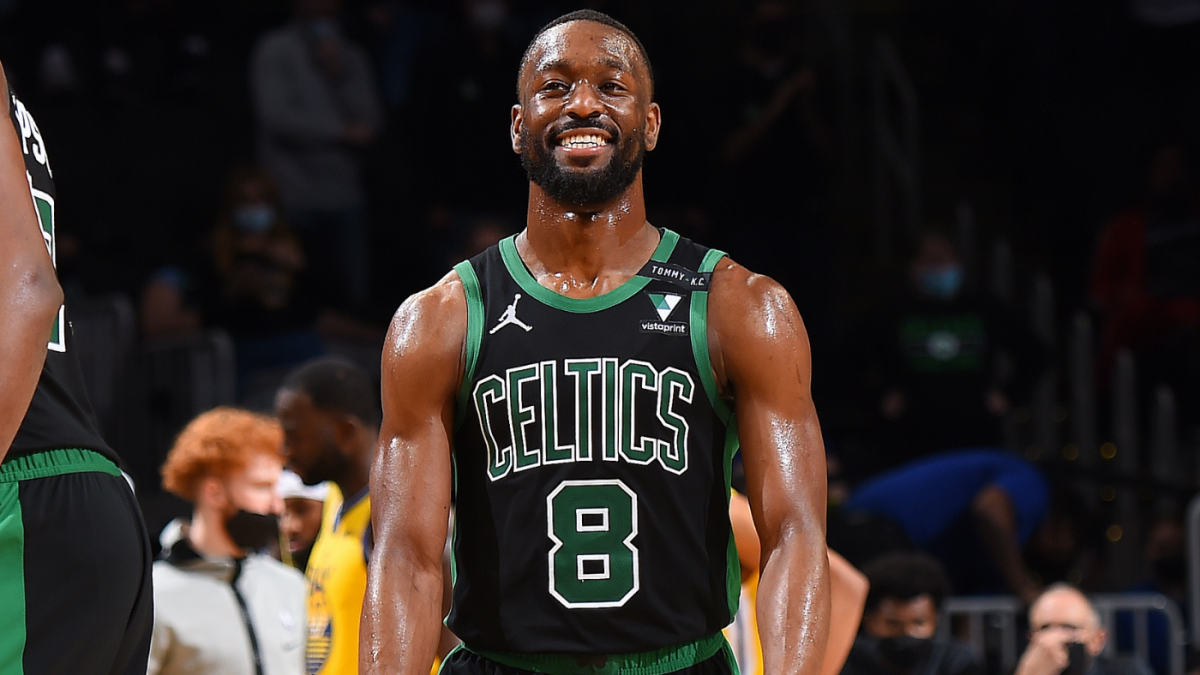 Kemba Walker and the Boston Celtics have had a rough postseason. The NBA season has already ended for the majority of the league. In this shortened NBA season, several teams dealt with issues like covid protocols and injuries. These issues hampered team chemistry and hampered the seeding of teams affected by these issues. It is crucial to remember that the NBA is a business.

The owners of the franchises invest great deals of money to poach superstar talent in free agency. NBA trades, in the offseason and before the trade deadline change the landscape of the league as it enters the postseason.

REPORT: Kemba Walker and the Boston Celtics both want a “breakup,” via @Farbod_E pic.twitter.com/gmE6lIhf3n

The Celtics as a franchise have undergone several changes in the last few postseasons. When Kyrie Irving joined the team in 2018, the Celtics had championship aspirations. The young core of Tatum Brown, Smart, Rozier, and Al Horford pushed a Lebron James Led Cleveland Cavaliers to 7 games. The addition of Irving was soon proved to be a failure to the organization. Kyrie soon went to the Brooklyn Nets to form a superteam with Kevin Durant and James Harden.

The Celtics front office struggled to stay in contention as a powerhouse in the East. The Celtics decided to trade Terry Rozier to the Charlotte Hornets in return for Kemba Walker. Kemba had spent his whole career with the underachieving Hornets and had made the postseason only twice in 8 years. The addition of Kemba Walker to the Celtics brought hope to the franchise since the departure of Kyrie Irving. 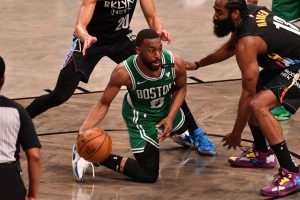 What led to the Celtics’ decision to trade Kemba Walker

Despite adding Kemba Walker to the lineup, the Celtics have underperformed in the postseason these last few years. They lost to the Miami Heat in 6 games in the bubble. Kemba Walker averaged 44% shooting from the field and 31% from the three-point line. While many expected the Boston Celtics to step up to the task this season they underperformed heavily in this postseason. They ended the season with the 7th seed after clearing the play-in tournament. However, they were eliminated in the first round by the Brooklyn Nets.

Per source, another team to monitor in the Kemba Walker, #Celtics split is the #Thunder. OKC has the flexibility to take on a bad deal and get compensated for it. Al Horford's contract could be used in this situation.

The Celtics look to trade Kemba  Walker this offseason. There were already rumours in the air last season regarding a potential trade. The Celtics were interested in New Orleans Pelicans to point guard Jrue Holiday and attempted to trade Kemba Walker for Jrue. This trade however never went through and only strained the relationship between Kemba and the organization. Kemba and the Celtics and expected to end their relationship this offseason and Kemba will move onto another franchise.