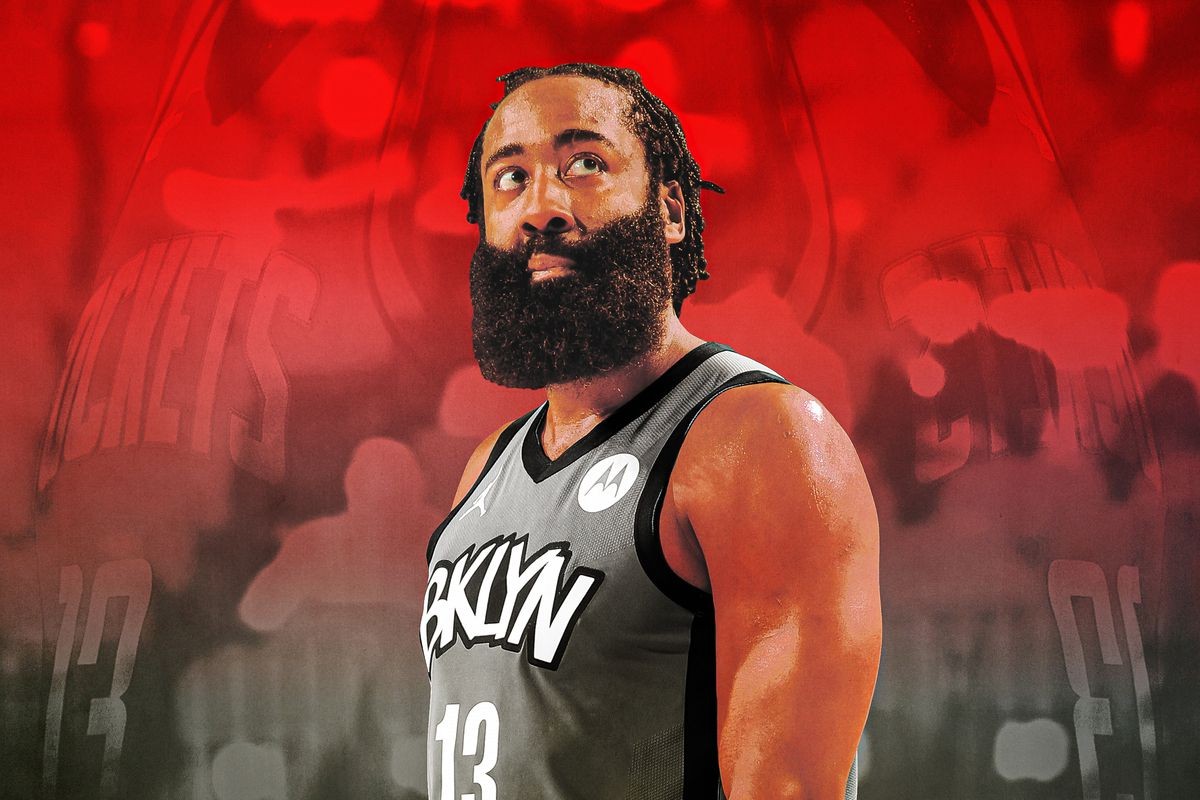 James Harden was traded from the Houston Rockets to Brooklyn Nets in a trade involving 4 teams. Since then he has established himself as one of the best Point guards in the league.

He is tied with Chris Paul in most assists per game (10.1). However, despite his position in the Nets, he declined an extension offer worth $161 million for three years as he would like to keep his options open for the summer’s free agency.

Even though Harden did give the statement that he is happy with the team. After he declined the offer, the Beard is now eligible for a 4 year $227 million contract.

This deal makes him the only player ever to earn $60 Million a year. The Nets GM Sean Marks declined to speak after Harden’s rejection but he is still confident that James Harden will most likely sign the Nets.

However, people with Philadelphia Sixers beg to differ. They are confident that they’ll land No.13 in free agency. Keith Pompey reported that the Philly are all the way in with Harden and their c-owner is tight with James’s best friend Lil Baby.

The Sixers are ‘all the way’ in on James Harden, per @PompeyOnSixers

The Sixers have one of the highest if not the highest chances to acquire the one-time MVP if he decides to leave the Nets.

The Sixers president of basketball operation is Daryl Morey. He was the GM of the Rockets when Harden was with the team. They are both close friends.

Regardless, the Sixers can acquire Harden either by directly signing him as a free agent or they can acquire him in a sign and trade.

Regardless of where Harden lands, his one and only aspiration are winning championships. With Kyrie being a part-time player for the Nets, it makes it harder for the Nets to be the favorite championship contender.

Whereas, Embidd has been on top of his game and will continue to improve. With a great defensive and offensively balanced cast James Harden will make the Sixers one of the main championship contender.