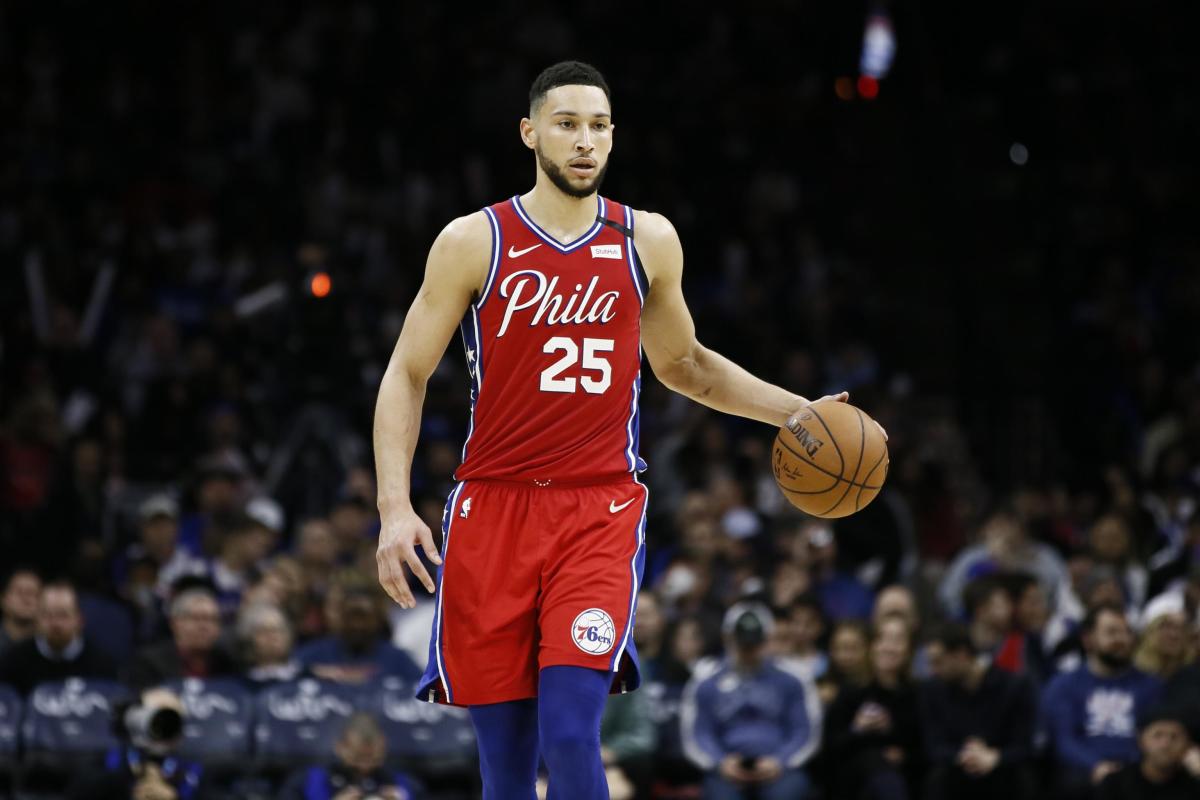 Ben Simmons, the Philadelphia 76ers All-Star point guard, has reportedly cut off all communication with the organization and anyone it. Everything is going only through Simmon’s agent Rich Paul, says Jason Dumas of KRON4 news in the Bay Area. The Golden State Warriors are a possible destination for the 6’10 guard.

Drafted no.1 overall by the 76ers in the 2016 NBA Draft, Simmons has played 4 seasons with them. He missed the entire 2016-17 season due to a fractured right ankle. Along with teammate Joel Embiid, Simmons has led his team to the playoffs every season he has played. Among many others, the duo has proven to be a lethal guard-centre combo.

76ers are asking the Warriors for Andrew Wiggins, James Wiseman, No. 7 and No. 14 picks and two future first round picks in a Ben Simmons trade, per @PompeyOnSixers

According to Kevin Pompey of the Philadelphia Inquirer, on July 29, Golden State turned down a deal involving Simmons. The trade involved Andrew Wiggins, James Wiseman, and no.7 and no.14 picks from this year’s NBA Draft. Recently, the two teams have re-engaged in talks over Ben Simmons and are inclined towards getting a deal, says Brandon Robinson of Bally Sports.

Simmons’s future with the 76ers is quite unstable since he struggled in the second-round playoffs against the Atlanta Hawks. He averaged only 9.9 points per game and scored just 5 points in the final game 7 of the series. Another issue is that the organization also owes him $146.7 million over the next four seasons.

Is Simmons a good fit for the Warriors?

Playing for a team like Golden State, who have the league’s two best shooters would decrease the pressure on Simmons. Although he is one of the best players in the league, he is still young and lacks experience. Stephen Curry, Klay Thompson, and defensive specialist Draymond Green could be the best help Simmons could get. The starting lineup would have a 2-time league MVP, 5-time All-Star, and a defensive player besides Simmons himself.

Last season, Golden State was majorly dependant on only Stephen Curry for their offence due to the absence of Klay Thompson. The Dubs are currently without a strong driver on their roster. Ben Simmons is 6’10 and 240 pounds and is as good at driving towards the rim as any other top forward. Given Simmon’s size, strength, and driving skill, he would be a great addition to the Warriors.

Simmons is also one of the fastest players in the league with top speed recorded this year at 19.7mph, This is faster than De’Aaron Fox’s 18.6mph who calls himself the fastest player in the NBA. For someone who has been in the league for just 4 seasons, Simmons has incredible IQ and court vision. His playmaking ability on the court has often been compared to that of LeBron James. Golden State will only benefit next season from acquiring Ben Simmons.