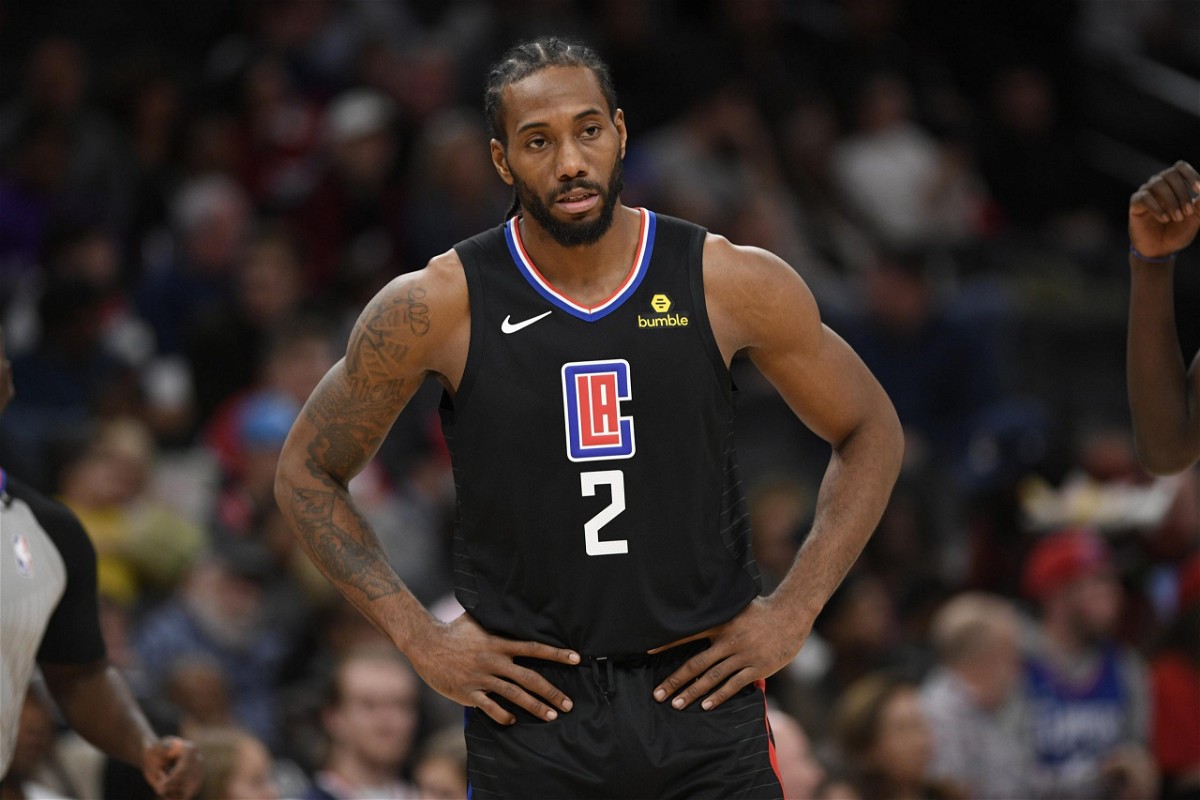 Kawhi Anthony Leonard or more famously knows as the ‘Klaw’ or the ‘fun guy’, is easily one of the most sought after small forwards in the NBA. Kawhi kickstarted his NBA career as the 15th overall pick by the Indiana Pacers and was traded to the San Antonio Spurs on the same night in 2011. It took Kawhi a span of four years to win his first ring and the Finals Most Valuable Player award. Kawhi had a good seven year run with the spurs where he also got his first all star call up and and also won the defensive player of the season award

However, like how just as everything goes great something bad happens, Kawhi Leonard suffered an injury in 2017 and the entire season was plagued with only injuries for him. Kawhi did not play in 2018 after the injury. 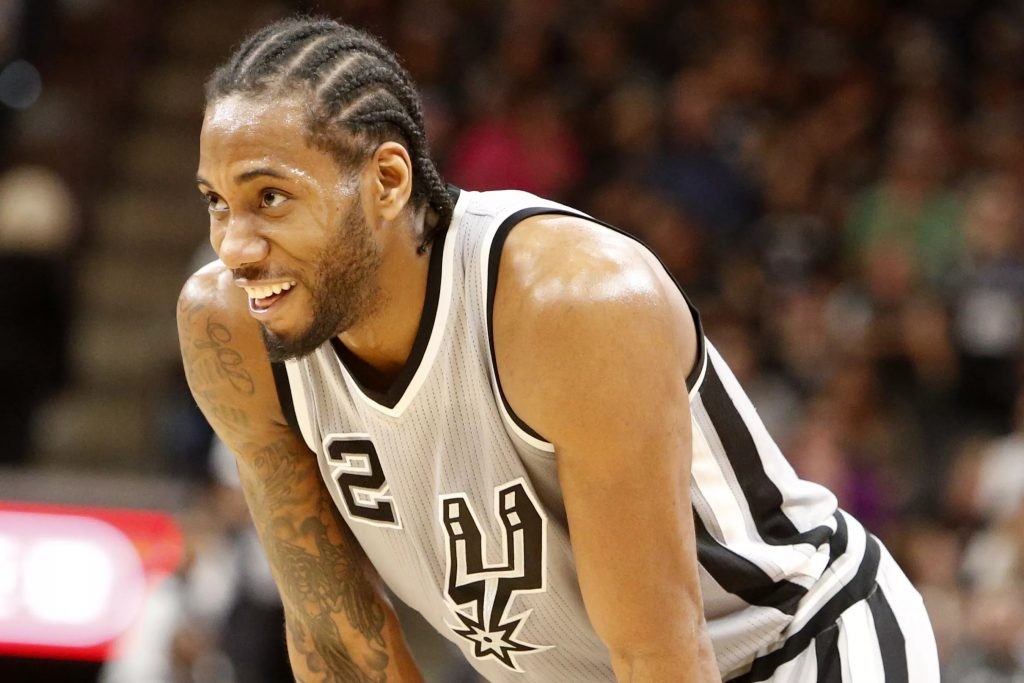 Kawhi Leonard, The King of The North

In the 2018-19 NBA season, Kawhi Leonard requested a trade from the spurs and he went straight up north to join the Toronto Raptors. Kawhi Leonard’s run with the Raptors was worth calling a comeback season for number 2. Kawhi gave the Toronto Raptors franchise, Scotiabank arena and Jurassic park nights to remember in the playoffs with all his clutch moments.

The King Of the North went on to help the Raptors win the championship and was named NBA Finals MVP. After his successful run with the Toronto Raptors, Kawhi Leonard became a free agent and signed with the Los Angeles Clippers. 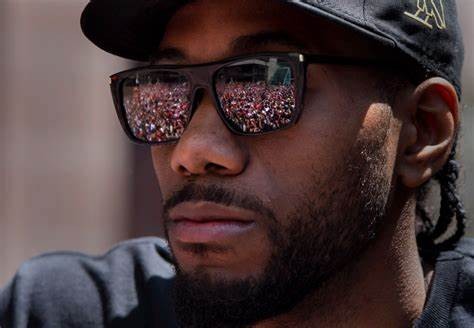 What is Kawhi’s future going to look like after the 2021 season?

The  Clippers contract signed by Kawhi was a three year contract with an opt-out clause for the year 2021. Kawhi Leonard has had a good run with the LA Clippers, helping the team alongside Paul George to carry them to the playoffs. However this season rumors started to stir up as to whether Kawhi Leonard will opt-out of his contract and move from Los Angeles.

Rumors suggest that many teams including the Golden State Warriors and even the Toronto Raptors are looking to bring the Fun Guy on their squad. Miami Heat have also been looking at Kawhi Leonard for this free agency season. However it seems like, Kawhi is most likely to complete his contract and stay in Los Angeles as he is where he wants to be geographically and he seems to be in awe of the management. What the Future hold for Kawhi Leonard we’ll have to wait and see till after the 2020-21 NBA season.