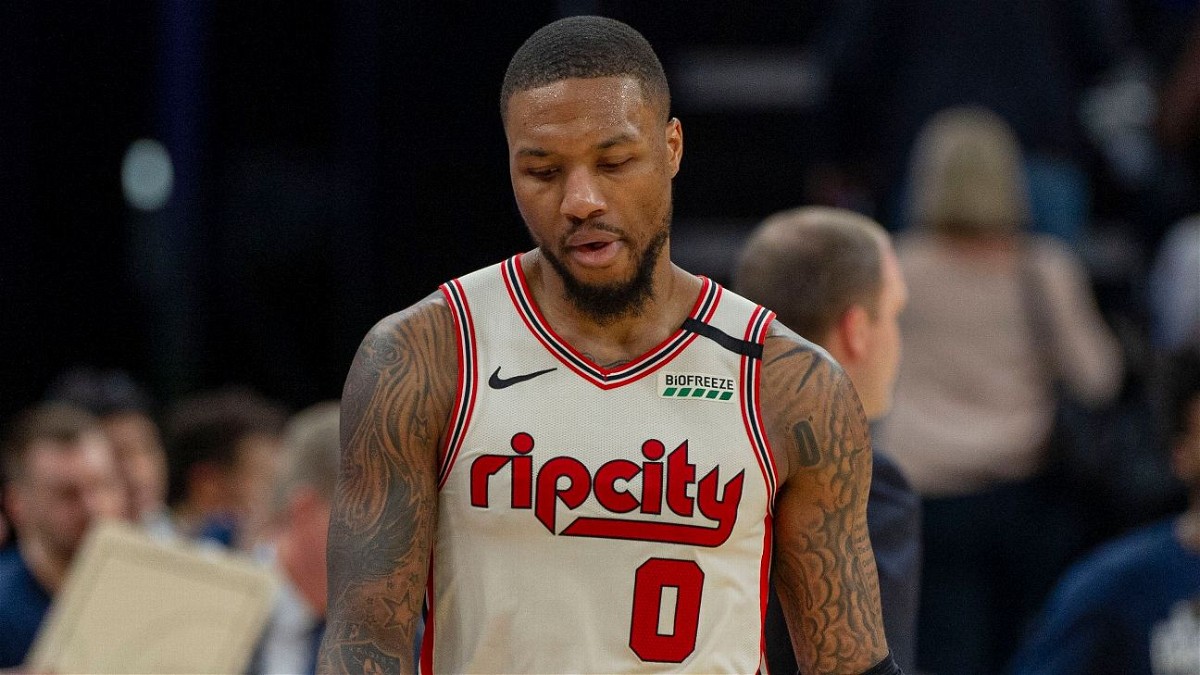 Damian Lillard is one of the top 5 point guards in the NBA as of the moment. He has spent his entire career so far with the Portland Trail Blazers. However, he was never won a Conference final and made a finals appearance. Dame is 30 years old and will soon be staring over his shoulder at Father Time. Damian Lillard is still considered one of the most clutch players active in the league. Additionally, he is one of the few players on this planet that can shoot the ball with some resemblance to Stephen Curry.

After a disappointing loss to the Denver Nuggets in the first round, Lillard went on social media with a caption that could indicate his departure from the Portland Trail Blazers.

Can Damian Lillard lead his next team to an NBA Championship?

It would be the easy answer to say yes, that Lillard switching to a better team guarantees him a championship. However, the NBA is ever-changing. Superstar moves are not the be-all and end-all. The James Harden trade to the Brooklyn Nets is a great example. Once Harden departed for Brooklyn, they instantly went from title contenders to championship favourites. However, injuries and lack of cohesiveness and playing time led to the Brooklyn Nets’ exit in the second round.

Therefore, simply changing teams to play for a powerhouse does not guarantee to win a championship. Blake Griffin joining the Nets as well enunciates this point perfectly. Lillard has played his best basketball over the past few postseasons. 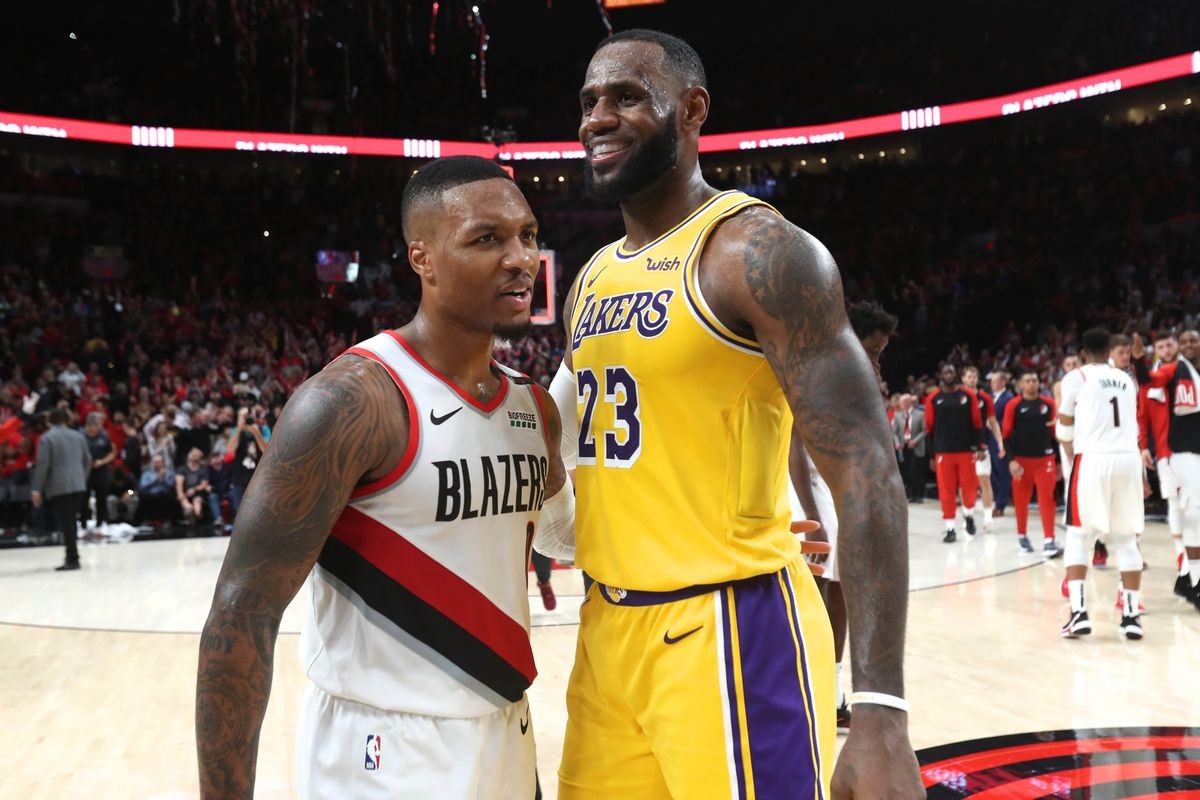 Lillard did not have a real second superstar on his team to keep up with Steph and Klay or Lebron and AD. The destinations for Lillard are diverse as well with most fan favourites predicting that he will join Lebron James and the Lakers, who went through a disappointing first-round exit themselves.

However, joining a superteam means somebody paying a luxury tax or players taking a pay cut. Additionally, acquiring superstars means losing lots of quality bench depth. This season has proved that injuries and coaching play a greater role than simply stocking superstars together. This means that even if Lillard joins the Lakers. If they are not healthy and cohesive or coordinated by the next postseason, they will find themselves falling short of an NBA championship