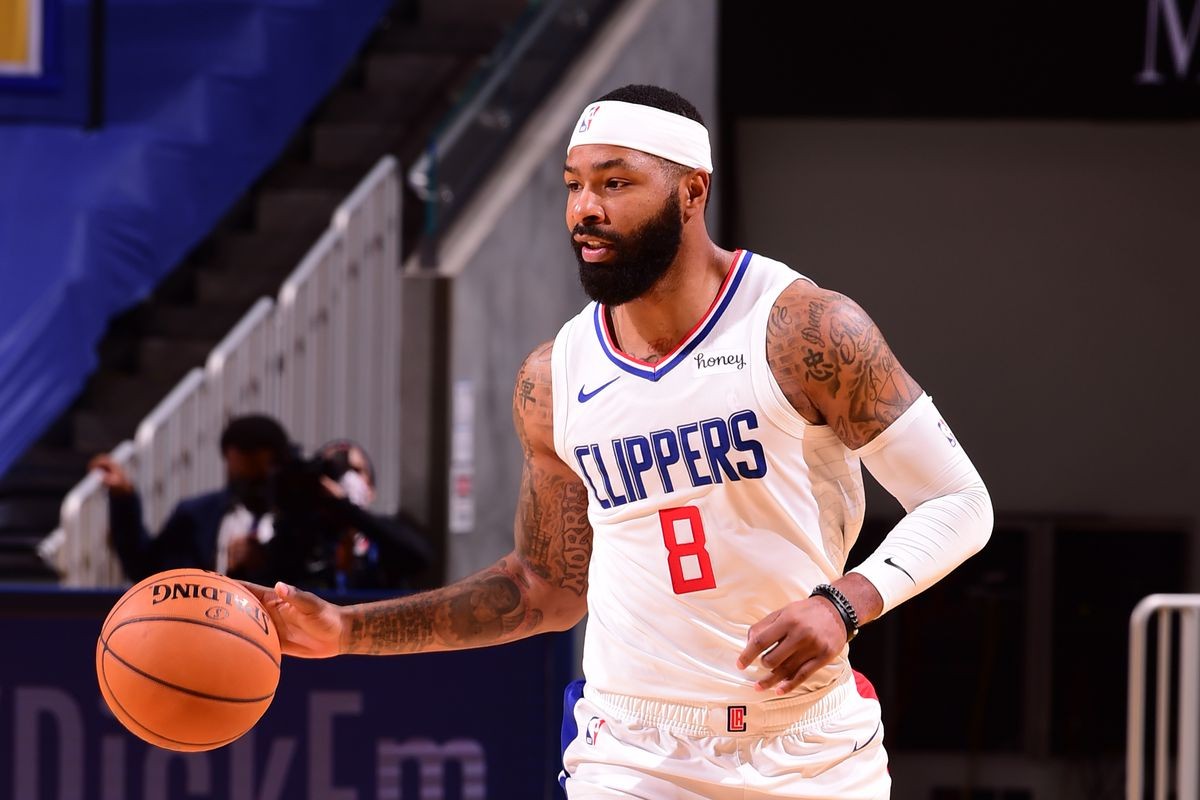 And with Game 6 coming to an end, the Los Angeles Clippers are not going to be making their first ever NBA finals. They lost to the Phoenix Suns with a final score of 130-103 and lost the series in 6.

It is a game the Clippers would want to forget. They were outscored in all 4 quarters and had a maximum lead of just 1 point. Not only did they shoot poorly but also could not defend the Suns. They were also out rebounded, out assisted and just dominated in the paint.

It was very difficult for them to win without Kawhi and there weren’t any bright spots to pick up. However, the only one player to show up and fight for the badge was Marcus Morris Sr. That makes him one of our two ‘Underdogs of the Night’.

The Underdog Performance From the Los Angeles Clippers Forward

Marcus Morris Sr. finished as the top scorer for the Los Angeles Clippers. He scored 26 points on really good efficiency. He also had 9 rebounds to go along with his offence which was also tied for team high. Morris shot 36% from the 3 and 53% from the field.

In this playoffs he has averaged just 11 points and 4 rebounds. But tonight he tried to carry his struggling team to force a game 7. He has been particularly good in the absence of Kawhi and the Clippers have been undefeated when he has shot more than 50%. Undefeated until tonight.

The Clippers are 8-0 this playoffs when Marcus Morris shoots 50% or better. pic.twitter.com/IHJbk702Td

He earns a sizeable salary and is under contract until 2023-34. With his amazing playoff performances, his value in the trade market is pretty high. That doesn’t mean they will trade him but if they want a 3rd star he would be perfect trade piece. Couple him with Reggie Jackson and you could get a perfect 3rd star to put along Kawhi and PG.

Post Match Marcus Morris did take some subtle shots at the Suns but did congratulate them.

Marcus Morris: "The healthiest team won. They played well so give them a lot of credit."

The Clippers do have Kawhi Leonard who has a player option but Marcus Morris said he will return and they will run it back next year.