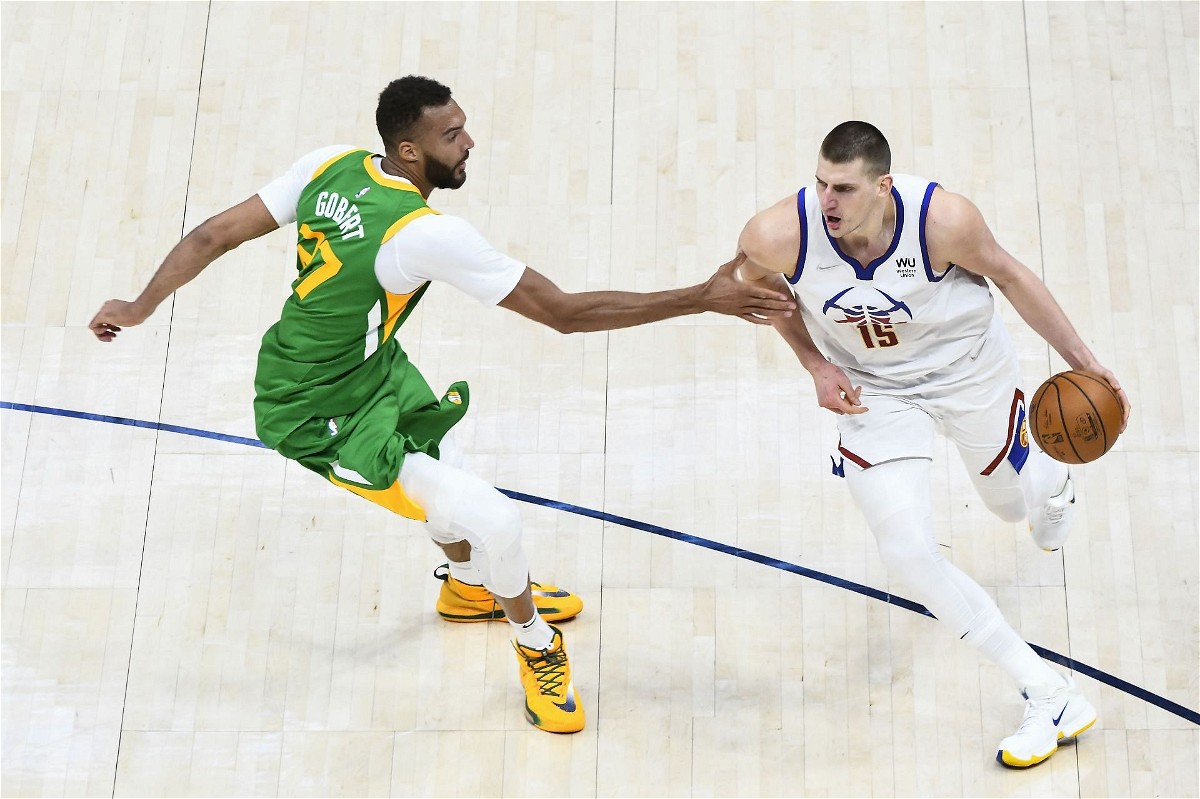 The Utah Jazz will continue with their five-game road trip when they take on the Denver Nuggets in their second game of that road tour. Both teams go head to head for the second time as the Jazz defeated Denver 122-110 in their last game.

The Utah Jazz has been one of the best teams in the 2021-22 NBA season with a record of 27 wins and 10 losses as the third seed in the western conference. In the last ten games, Utah has won seven games while losing on three. The Jazz has the best offence in the NBA that is scoring 117.0 points while putting up 49.6 rebounds, 21.9 assists, 6.2 steals and 4.7 blocks per game. They are shooting 46.2% from the field. Utah has the  9th best defence as they have allowed 111.5 points per game.

Congratulations to Donovan on being named the Western Conference Player of the Month for December ????????????#NBAAllStar | @spidadmitchell pic.twitter.com/u6OczMNYM8

Donovan Mitchell leads the Jazz in points as he is putting up 24.9 points, five assists and 1.6 steals. Mitchell is ranked 8th in scoring in the league. Bojan Bogdanovic is averaging 3.1 made 3-pointers over the last 10 games while scoring 17.8 points on 42.5% from the 3-point range.

The Denver Nuggets couldn’t complete a four-game road trip with the fourth win as they struggled offensively in a 103-89 loss to the Dallas Mavericks. In the last ten games, Nuggets have recorded six wins while putting up 108.6 points, 44.8 rebounds, 27.8 assists, 7.8 steals and 4.3 blocks per game while shooting 46.3% from the field. Denver has the 8th best defence in the league as they allow 106.1 points.

The Denver Nuggets are led by Nikola Jokic who is averaging 24.8 points, 13.4 rebounds and 6.8 assists. With the absence of Jamal Murray and Micheal Porter Jr, Monte Morris is averaging 14.6 points and 4.1 assists over the last 10 games for Denver.

The Utah Jazz has been one of the best traveling teams in the NBA.  They won the last nine games away from home, while Denver is struggling at Ball Arena of late, losing five of the previous six. The Nuggets will be shorthanded making the Utah Jazz favourites extend their road-winning run to ten games. The Jazz has better offence but has had a few defensive lapses. But still, Utah is most likely to win this against the Denver Nuggets.

How to watch Denver Nuggets vs Utah Jazz?

Streaming for NBA games is available on the official NBA League Pass. The Nuggets vs Jazz game will also be telecast locally on AT&T SportsNet and Altitude Sports.

Joanna Jedrzejczyk Reveals She Is Fighting Zhang Weili on Her UFC Return, Says Dana White Offered Her a Title Fight