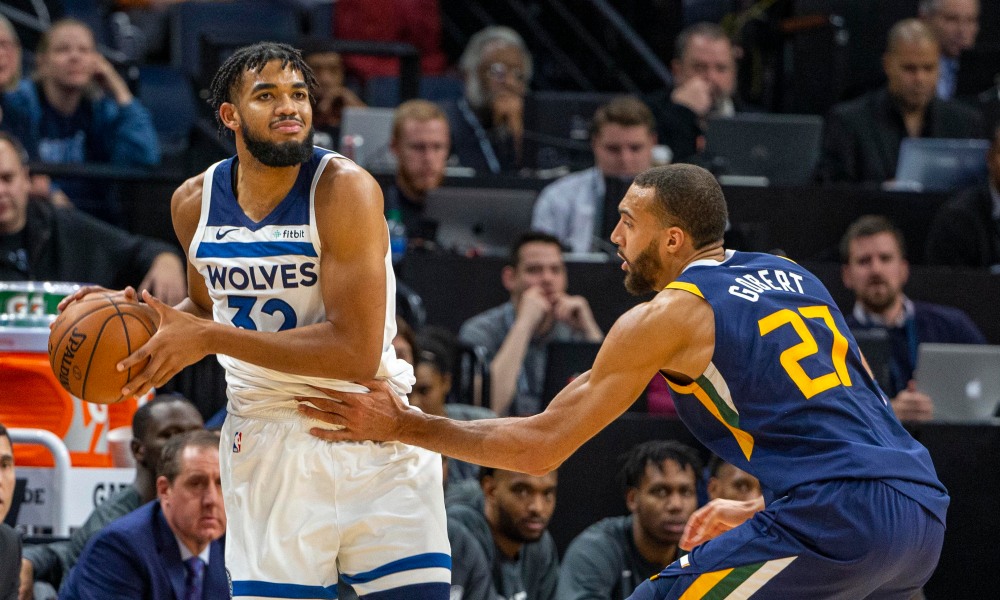 The Utah Jazz will host the Minnesota Timberwolves after winning three straight home games. Both teams have played each other twice and on both occasions, the Jazz defeated the Timberwolves.

“Pound for pound, there are not many players like Donovan Mitchell in this league.”

The 6’1 guard is coming up BIG this #NBAXmas on ESPN. pic.twitter.com/q7O03eP7yR

The Utah Jazz is led by the incredible guard play of Donovan Mitchell while averaging 25.4 points to go with 3.8 rebounds and 5.0 assists. He also leads the team in three-pointers made with 3.2 shots per game. Behind Spida, Bojan Bogdanovic is averaging 18.4 points over the last 10 games for Utah.

The Minnesota Timberwolves have slowly improved in the 2021-22 NBA season as they have a record of 16-18 as the ninth seed in the Western Conference. The T Wolves have won five of their last ten games while averaging 108.5 points, 43.7 rebounds, 24.6 assists, 8.0 steals and 4.9 blocks per game while shooting 43.7% from the field. Defensively, Minnesota has struggled as their opponents have averaged 111.5 points.

it’s showtime every time A1 steps on the court 🐜

The Timberwolves are led by the sophomore sensation, Anthony Edwards who is shooting 36.0% from beyond the arc with 3.1 made 3-pointers per game while averaging 22.1 points, 5.8 rebounds, 3.6 assists and 1.6 steals. Karl Anthony Towns has also been incredible for Minnesota while is shooting 52.6% and averaging 25.1 points over the last 10 games.

The Utah Jazz is the clear favourite to win this game against the Minnesota Timberwolves. The Jazz has been one of the most consistent teams in the 2021-22 NBA season as they are currently on a five-game winning streak. Utah also dominates the T Wolves both offensively and defensively as they have the third-best offence and the second-best defence in the league. Whereas, Minnesota has the 19th best offence and the tenth-worst defence. Hence, the Utah Jazz is most likely to win against the Minnesota Timberwolves.

How to watch Utah Jazz vs Minnesota Timberwolves?

The game between Utah Jazz vs Minnesota Timberwolves will be nationally televised on NBA tv and locally broadcast on Bally Sports North. The game will also be available on the NBA’s League Pass platform.