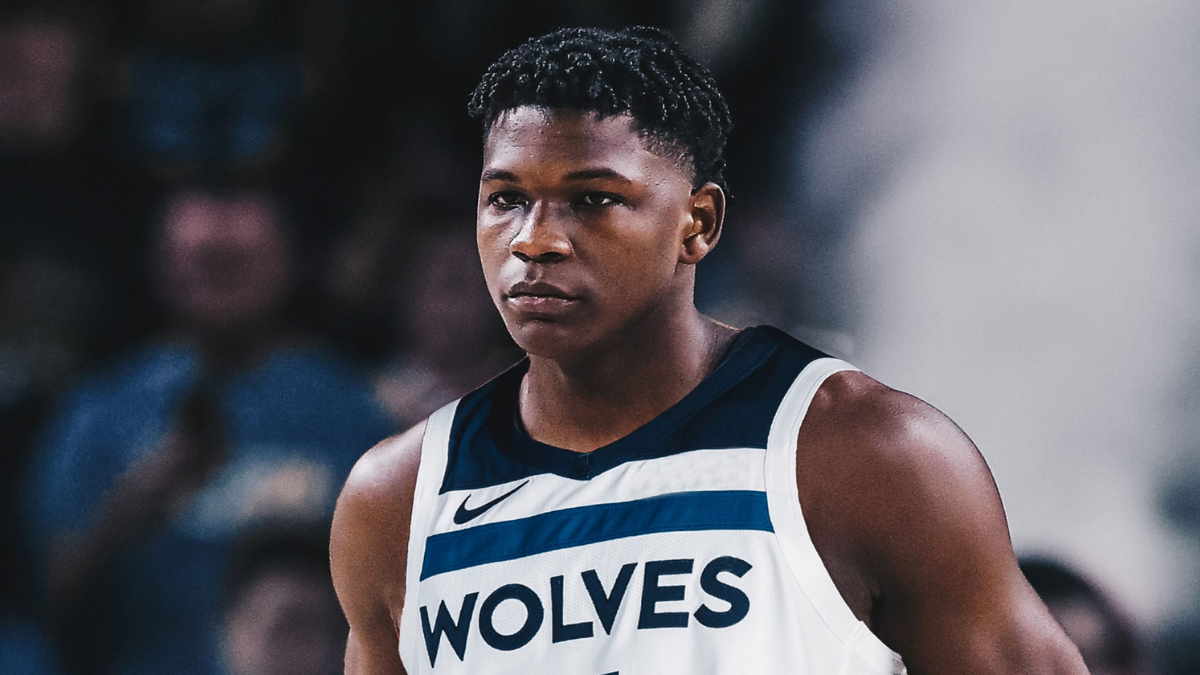 Anthony Edwards is one of the most talented young prospects in the league. He was drafted by the Minnesota Timberwolves in 2020 as the first pick alongside Lamelo Ball. Since coming into the league he has been nothing but a menace for the opposing team. His athletic ability and combined with his shooting can be a trouble. He can drive it to the paint and shoot the three-ball.

Anthony Edwards on the T-Wolves: “We are going to the playoffs.”

The team is currently 9th in the Western Conference. Thus, due to the new Play-In tournament, they are in playoff contention. After the win against the Oklahoma City Thunder, Anthony Edwards declared that they are going to the playoffs.

Can Minnesota Timberwolves make the playoffs?

As of now, they have a record of 18-20 and the 9th seed. However, due to tough competition in the Western Conference, they are not far away from the 8th and even 7th seed. With Karl-Anthony Towns, one of the most skilled centers in the league-leading the charge has been nothing short of amazing this year. With 24.5 points, 9.1 rebounds, and 3.1 assists on an unheard 42% from the three-point line by a center. He has been the best player for the T-Wolves.

Anthony Edwards has been nothing short of spectacular this season. In his sophomore year only he is averaging 22 points, 5.6 rebounds, and 3.1 assists. Furthermore, they have D’Angelo Russel, who was traded from Golden State Warriors has been a great scoring punch for the team. His 18 points per game and ability to spread the floor, gives KAT and Edwards more space to operate in the paint.

In addition to these, their depth consists of 3 and D players. They acquired one of the better wing defenders from the Clippers in the name of Patrick Beverly. Taurean Prince and Malik Beasly are also solid bench players who give their all on the floor to win.

With all being said, I believe the team has enough to make it to the playoffs, and with the right coaching, mindset, and competitiveness they can do damage in the playoffs and reach their true potential.