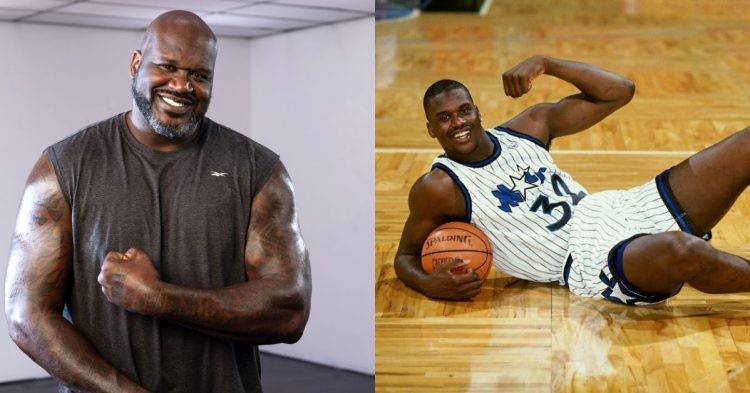 Shaquille O’Neal has had a long-running history with the Orlando Magic. In June of 1992, the Magic made what has probably been their best decision ever. They Drafted a 20-year-old Shaquille O’Neal with the number one pick.

shaq in his second season averaged:

led the magic to 50 wins and a top 3 offense in only his sophomore season pic.twitter.com/HuESf6cAaZ

Shaq immediately displayed his dominance after he won the ROTY award. He then went on to average 27.1 points, 12.3 rebounds, and 2.7 blocks a game for the four seasons that he played for the Magic. Then he went on to win 3 championships with Kobe and the Lakers.

Now, years after his retirement Shaquille O’Neal has established himself as a proper businessman. His latest business venture just might end up being the Orlando Magic if they decide to sell.

Shaq has achieved greatness both on and off the court. In the NBA he was known as the most dominant big man of all time. Outside the NBA he is known as a businessman among many things.

“Listen we still run [the Orlando Magic]… This message go out to the DeVos family, if you’re ready to sell… sell it to somebody who’s gonna take it to the next level, that’s us.”

(via The Big Podcast) pic.twitter.com/5r8YjMgaJO

Now, he is interested in becoming the owner of his former team, The Orlando Magic. “Listen we still run that franchise. If they wanna sell it to us, DeVos family, we’re ready to go right now,” “This message goes out to the DeVos family, if you’re ready to sell Orlando Magic, sell it to somebody who’s gonna take it to the next level, that’s us”, “Smart people combined with common sense people and people that’s been there before, you can’t go wrong.” This is what Shaq said on the Big Podcast.

Shaq may have hung up the boots as a player but it seems like he isn’t ready to leave basketball just yet. He is an entertaining and loved TV personality, his name value and love for the game could open the door to big things in the future. If Shaq buys the Magic, he can accomplish a feat that he failed to accomplish as a player.

He might finally be able to bring a championship to the team that drafted him. It’ll be interesting to see how this plays out. Hopefully, Shaq buys the Magic and turns things around for the organization.