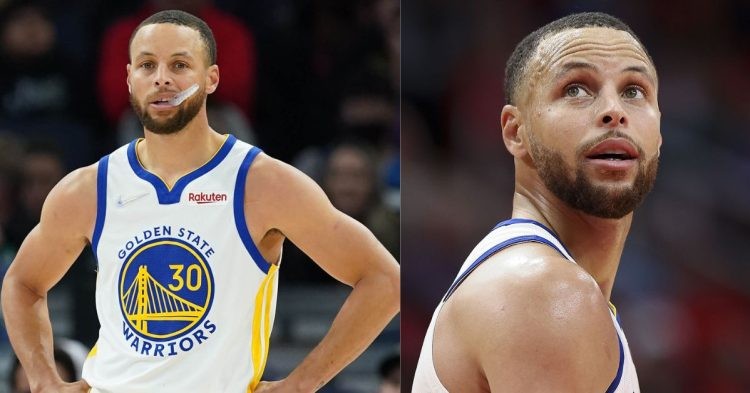 Stephen Curry is a player that we only get once in a generation. The way he has changed the game completely speaks at length about his quality as a player. Moreover, he has been vital to the Golden State Warriors success.

Steph has been at the center of the GSW dynasty that started in 2015. He helped start it back then with Klay Thompson and Draymond Green. Although there were a few bumps along the way, he has helped to bring the team back up this year. The Warriors won their 7th NBA Championship this year and Curry also took home his first ever NBA Finals MVP. Since the Warriors drafted him, Curry has gotten many titles from fans and teammates.

What’s your favorite all-time moment from the birthday boy? pic.twitter.com/MNxnYF3l4H

One of Steph’s most popular titles is “Chef Curry”. The GSW star got the nickname from one of the greatest artists of our time, Drake. The Canadian had mentioned Stephen Curdy in the song, “0 to 100 / The Catch Up”. The lyric that had Steph was, “I been Steph Curry with the shot, Been cookin’ with the sauce, chef, curry with the pot, boy”.

We can even see the Steph feature in the video. He got the nickname from Drake as he also seems to be cooking on the court with his crazy shots from deep. Since then, the title has stuck with him for years as he’s been doing the same.

Steph’s next nickname is one of the most obvious; Baby Faced Assassin. The reason is in the name itself. The way Steph plays, he can dismantle teams single-handedly.

This was how he looked when he got the nickname. To be honest, he still has a baby-like face. When he first came into the league, people thought he was just a boy and that he did not have what it takes to make it in the NBA. With that baby face, Steph has gone on to achieve the greatest things in the NBA.

The last title he has is similar to the previous one. Fans gave him the nickname “The Golden Boy”. The name exists in many industries, even awards are given for the same in football. However, Steph got the name after his success on the court.

He has been successful for the Warriors since he joined them. The American has helped them to the most successful spell in their history. Most of the players with the same title are usually only successful temporarily. However, Curry has retained and lived up to it numerous times in his NBA career. 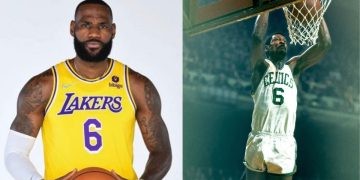