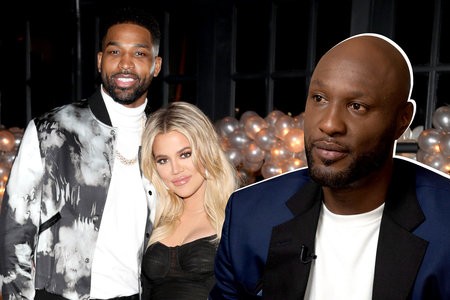 Two former lovers fighting to profess their love. Well, somewhat. Reality star Khloe Kardashian and her 2 former NBA love interests squabble in the comment section of her post. One of them is a 2 time NBA Champion and Former 6-MOTY Lamar Odom and the other is one time NBA Champion and current Boston Celtic Tristan Thompson.

Lamar won NBA titles along side Kobe but won his 6 MOTY as a part of the Los Angeles Clippers. He has not played in the NBA since 2013 but is beefing with Tristan Thompson. Thompson isn’t even in a relationship with Khloe but is one of her most recent ex boyfriends.

We know the animosity that exists between 2 people who have been in a relationship with the same person. And if you need a reminder of what that looks like, they have showcased it for us.

What Did Tristan Thompson Say to Lamar Odom?

But more of the attention was in the comment section of the post than it was on the picture.

And Tristan Thomson added by saying this,

Tristan Thompson is referring to the Lamar Odom Overdosing in a Brothel and barely surviving. Lamar was in a coma for 4 days in 2015 but made a full recovery. 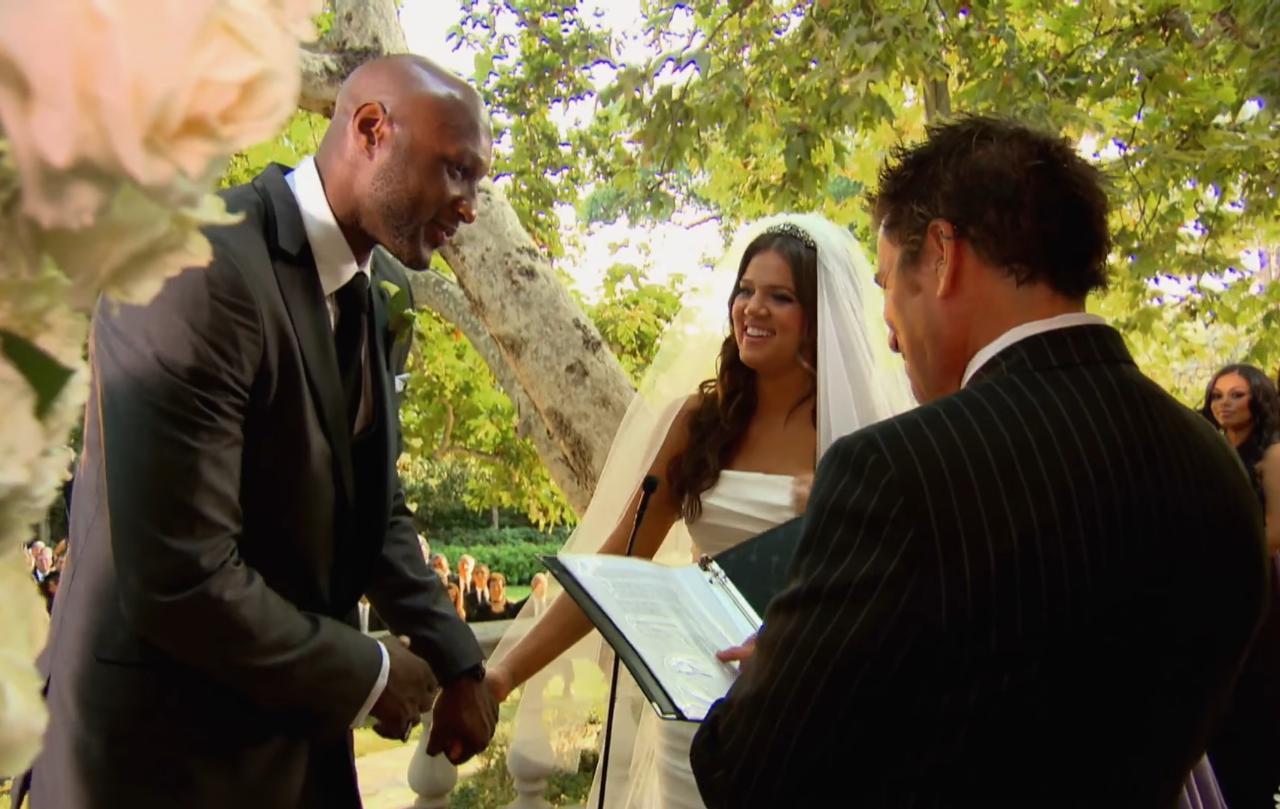 Lamar Odom then got addicted to cocaine and cheated on Khloe which led to the couple separating.

Since the divorce she started dating another NBA Player in Tristan Thompson. Their relationship got to point where they were engaged and even had a daughter together but the engagement was called off as Tristan Thompson was caught cheating with Kylie Jenner’s best friend Jordyn Woods.

Even though this relationship had some real low points, Tristan Thompson is still making attempts to get back with her.

The relationships between the Jenner’s/Kardashians and NBA Players have been messy but really entertaining.