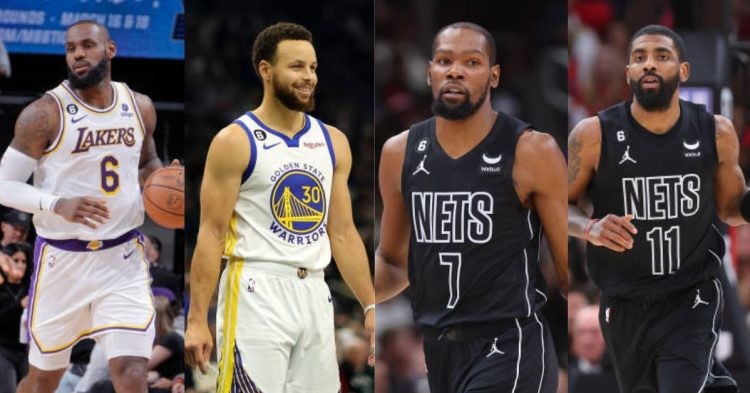 The next day’s schedule which is on Saturday 18 February, starts with the first telecast of NBA All-Star Practice Presented by AT&T and NBA All-Star Media Day at 1 p.m. ET. Following this is Southern University vs Grambling State University gameplay in the NBA HBCU Classic 2023 at 4 p.m. ET. Next is Commissioner Adam Silver’s news conference at 7 p.m. ET. The day ends with the State Farm All-Star Saturday at 8 p.m. ET with the first event of Skills Challenge, 3-Point Contest as the second event, and Slam Dunk in the third.

The final day is on 19 February, and the first event is the NBA Legends Awards at 1 p.m. ET. Following this is the NBA G League Next Gen Game at 3 p.m. ET and NBA All-Star Game at 8 p.m. ET.

The voting lines for the 2023 NBA All-Star have already started from 20 December 2022, with various choices in the East front court and the West guards.

Who will be this year’s NBA All-Stars?#NBAAllStar Voting presented by AT&T is NOW OPEN and will conclude on January 21st at 11:59 PM ET! Vote daily on the NBA App or https://t.co/Pqxh2ExSNm!

Thus, the vote is determined with 50% of the fan votes and 25% of the current NBA players and media panel. The voting lines are set to end on January 21. However, the first fan return results have come out. Currently, Lakers forward LeBron James in the front court, and GSW guard Stephen Curry are leading in the Western Conference. On the other hand Nets forward Kevin Durant in the front court and Kyrie Irving in the guard position is leading in the Eastern Conference.

LeBron James and Kevin Durant lead their respective conferences in the first fan returns of #NBAAllStar Voting presented by AT&T.

Fans account for 50% of the vote to decide All-Star starters. NBA players and a media panel account for 25% each.

The next fan update is Jan. 12. pic.twitter.com/osVeUGI8H4

The next fan update is on February 12. Thus, with great talents in the competition, it will be great to see who takes home the 2023 NBA All-Star award.