Who Are the Top Ten Highest Paid NBA Stars as of 2021? 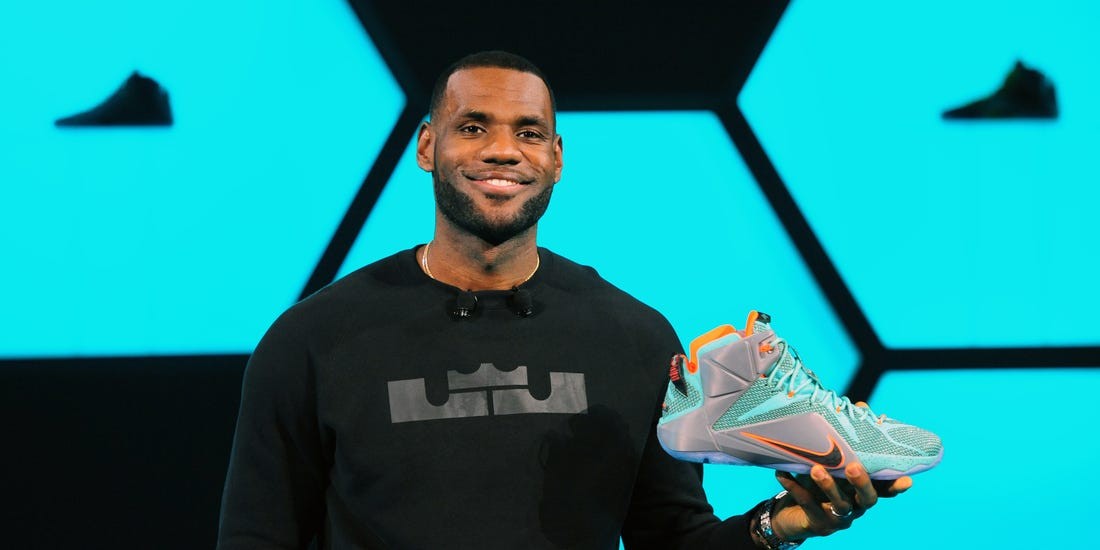 The Top 10 highest-paid NBA stars earn figures that will blow your mind. When it comes to the NBA, it pays its players with some of the biggest salary contracts in the whole world. In the 2010s, we have seen some of the biggest contracts ever signed in the NBA that even the likes of Michael Jordan hadn’t received. Besides their luxurious contracts, NBA stars are also endorsed with high-end sports and fashion brands which also adds to their income.

Top 10 highest NBA salaries, endorsements, and net worth in 2021

LA Lakers superstar and team leader LeBron James is arguably the best to ever play the game. With the quality that he brings to any team that signs, it is no surprise that he tops this list. He has the highest net worth among all active NBA players.

The Golden State Warriors 2 time MVP point guard Stephen Curry led his team to win 3 rings in the last 6 years. He is the best shooter the game has ever witnessed. After his recent 4-year $215 million extension, he is the only player in NBA history to get multiple contracts over $200 million.

Stephen Curry has agreed to a four-year, $215M extension with the Warriors, per @wojespn

He becomes the first player in history to sign multiple $200M deals 🤯 pic.twitter.com/l1zz6Ug0JR

The Brooklyn Nets have the current best small forward in the league in Kevin Durant. The former Golden State and OKC star was the 2014 MVP and has won 3 championships with Golden State. There’s no doubt that he stands 3rd in this Top 10 list.

Also read: Here’s What JR Smith is Currently Up to After a Meme Worthy NBA Career

Former Houston Rockets guard and 2018 MVP James Harden is the best shooting guard in the NBA and top 5 all-time. He signed with the Brooklyn Nets in 2021 which made the Nets the most lethal team in the NBA. His level of play always comes with big money.

The former OKC star and 2017 MVP recently got traded to the Lakers. In 2017, he signed a 5-year $207 million extension with OKC which was the biggest NBA contract at that time. He also holds the NBA record for averaging a triple-double for a whole season.

Portland Trail Blazers All-Star Damian Lillard is one of the best at what he does. He is a Top 10 point guard in the league and will earn $40 million a year till 2024-25 with the Blazers.

The formers LA Clippers All-Star signed with Brooklyn Nets in 2021 which is the biggest super team in the NBA. He was acquired from the Detroit Pistons where he didn’t have much success on the stat sheet. As of the 2021-22 season, we can expect Griffin to bloom with his All-Star Nets teammates.

Current NBA Champ and the life of the Milwaukee Bucks Giannis Antetokounmpo, has already made it among the all-time greats. Besides being a former MVP, he has also won the Defensive Player Of The Year. He recently signed a five-year, $228.2 million extension with the Bucks which is the biggest contract in league history.

The Greek Freak has agreed to the supermax. One of just three players who have signed it and remain with their their original team: Stephen Curry, Damian Lillard and now Giannis. https://t.co/KTIEQPgOmO

New York Knicks legend recently signed with the LA Lakers to join his friend and now teammate LeBron James. He was the 2012-12 NBA Scoring Champ averaging 28.7 points per game. His total NBA points are 27,370 and his second among active NBA points leaders.

The LA Lakers center and All-Star is probably a top 2 center in the NBA. At 6’10, he has speed and ball-handling skills that are rarely seen in a center. Along with teammate LeBron James, he led the Lakers to win the 2019-20 NBA championship.

Other than all the players mentioned above, many other NBA stars have earned quite a lot recently. Kyle Lowry, DeMar DeRozan, Gordon Hayward, and Mike Conley have all earned more than $25 million in the 2021 season. The stars earned $28.7, $27.7, $29.7, $28.5 million respectively. Paul Millsap earned $31.3 million. Jrue Holiday and Al Horford also earned north of $25 million in 2020.

Also read: Throwback to LeBron James Being Just a Fan at His First All-Star Game in 2005

Who is Heather Milligan, Physical Therapist Who is Helping Conor McGregor Recover From His Leg Injury

How Many Times Has DeMar DeRozan Changed Teams In His NBA Career?