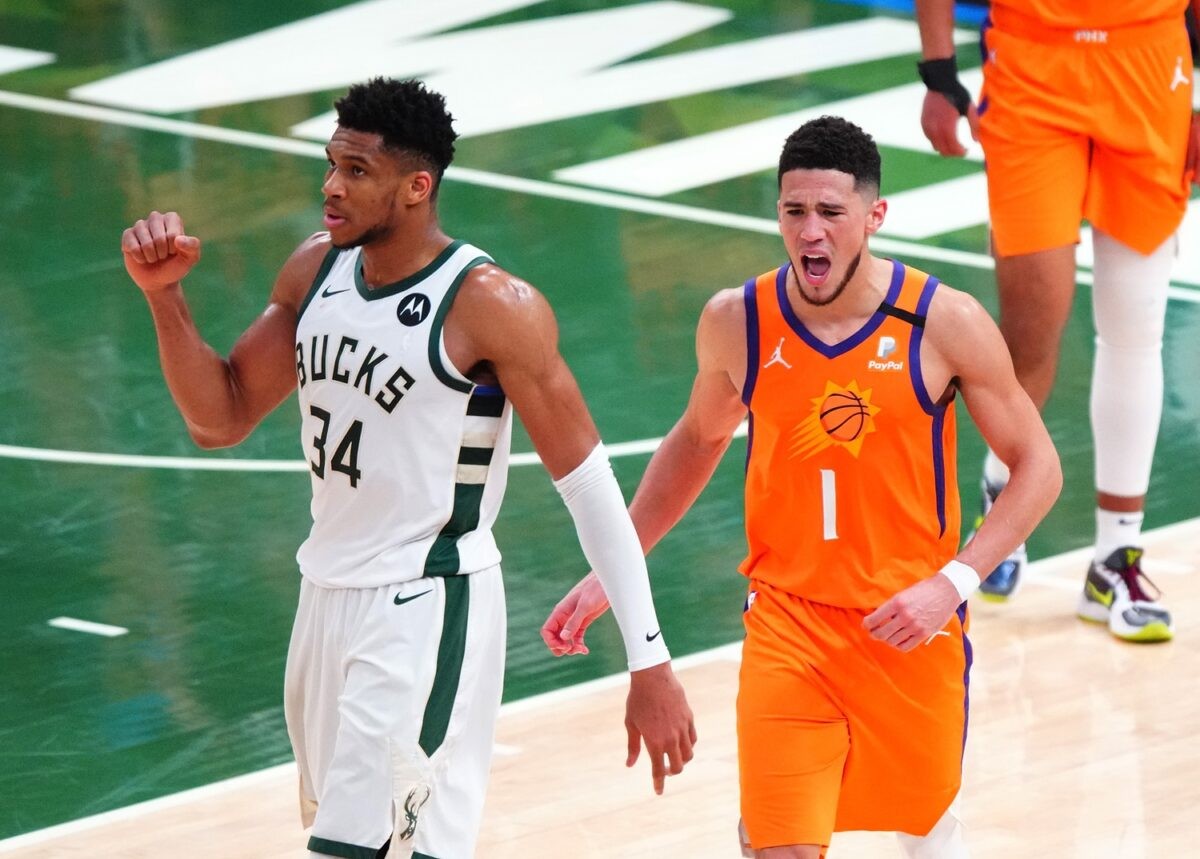 However, injuries hampered this postseason as several key players in playoff contention were removed from contention due to injury. Therefore, people have made the claim that this playoff run is not legitimate. Since the Milwaukee Bucks and Phoenix Suns have made the finals, it is important to analyze who is less likely to achieve this feat in the upcoming postseasons.

The Milwaukee Bucks have a better chance than the Phoenix Suns.

Giannis Antetokounmpo has carried the Milwaukee Bucks deep into the postseason in recent times. Additionally, he is a two-time MVP and one of the most dominant forces on the basketball court. Therefore, his very presence made the Milwaukee Bucks playoff contenders. The Greek Freak and the Bucks have stood at the gateway of the East in recent postseasons.

They have clearly taken the next step this postseason. The Milwaukee Bucks eliminated the Brooklyn Nets in 7 games. They did so after sweeping the Miami Heat in 4 games. These factors allow one to believe that the Milwaukee Bucks can come out of the Eastern Conference again. 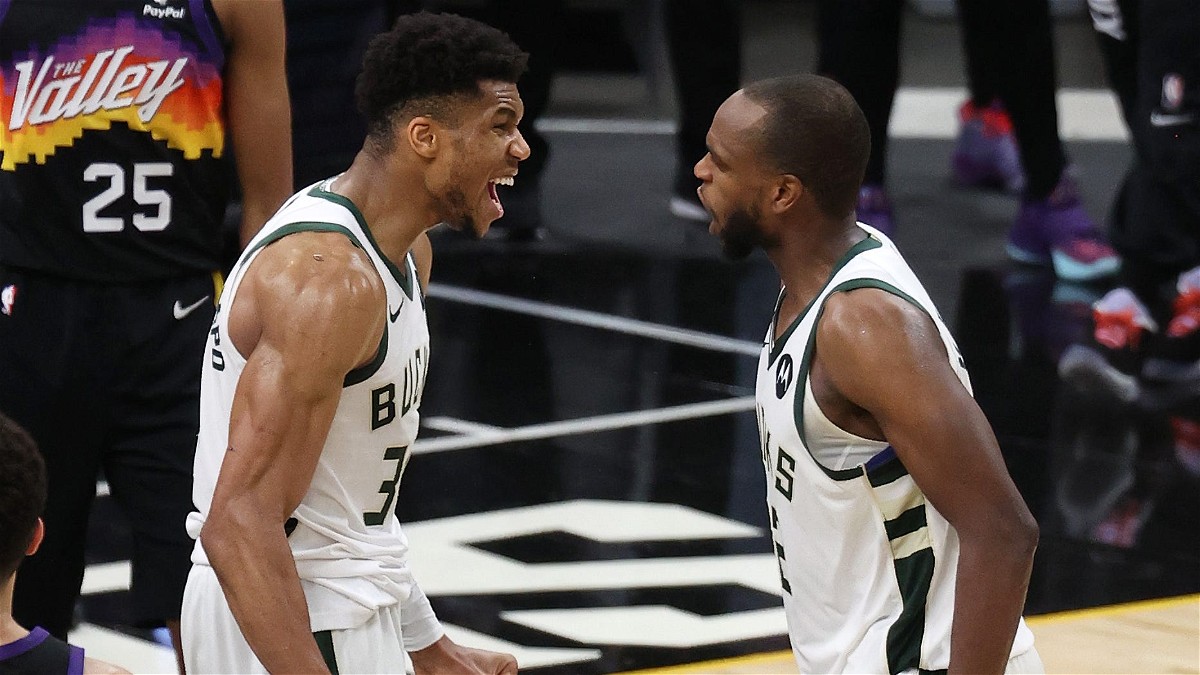 The Phoenix Suns have entered this postseason as the complete underdogs. However, they eliminated the LA franchises in 6 games. The acquiring of Chris Paul has been crucial to the Phoenix Suns’ success. Additionally, Devin Booker has been absolutely sensational in his first postseason appearance.

The Phoenix Suns have relied heavily on Chris Paul in this postseason. However, Paul will not remain in his NBA prime for much longer. Additionally, the Phoenix Suns were able to eliminate the Clippers without Kawhi Leonard and the Lakers with an injured Lebron James, and Anthony Davis. The Suns have also had no postseason experience up to this point. Therefore, their situation is something similar to that of the Atlanta Hawks. They have achieved well past expectations this postseason but are not expected to come out of the Western Conference again