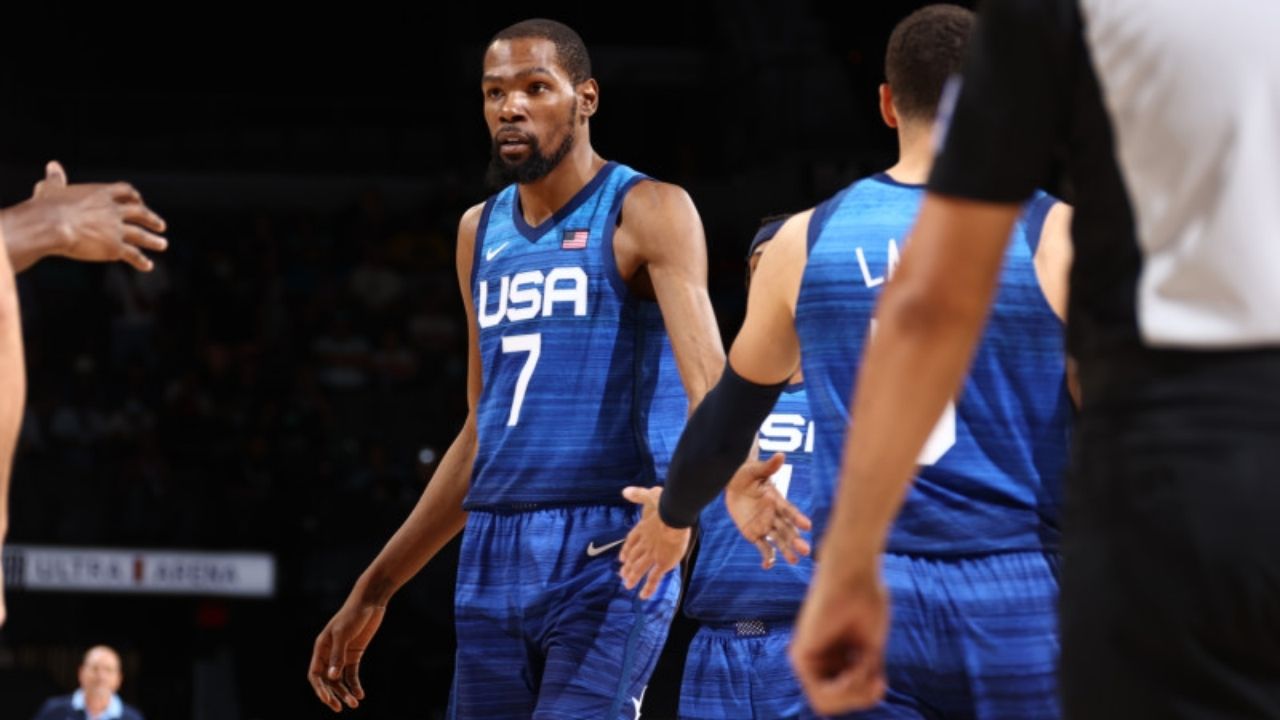 Team USA will either face France or Slovenia in the finals. Both teams coming into the semis with an unbeaten run in the campaign.

France defeated the USA, Czech Republic, and Iran in the preliminary round with ease. While Slovenia was successful in the campaign against Argentina, Spain, and the hosts’ Japan in the first round.

Luka Doncic was the difference-maker for his national side after coming off a great season in the NBA. Slovenia is on a 17 game unbeaten run on the international stage. Now both of these teams are about to battle off for a spot in the finals.

Luka Doncic was exceptional in guiding his nation to the semifinal. Doncic scored an amazing 48 points in the game against Argentina and proved his worth. He is the franchise player for the NBA side, Dallas Mavericks. His Olympic debut was one for the ages. France on the other hand put up a team effort in easing past competition to reach the semis. With the veteran experience of Evan Fournier, Rudy Gobert, and Nicholas Batum, they put on a show in the preliminary round.

Slovenia with a real chance to make history, but to do it they'll have to defeat France in #basketball tonight…

They face off at 4:30 PM today. And as expected sparks will fly with the clash of these titans. It is not expected to be a one-sided affair. Both sides are strong and are looking to capitalize on their opponents’ weaknesses. If France stays off foul trouble and gets rebounds as they did, they have a good chance. On the other hand, Luka Doncic is lights out from the perimeter and is good at drawing contact and getting to the line for 3 point plays.

We don’t expect a blowout but one team has to come out victorious to meet the USA in the finals. Luka Doncic can make history if he leads his team to the Olympic finals. France emerged with a W in their first matchup against the United States in the Olympic campaign and will be confident if they get past Slovenia and reach the finals. 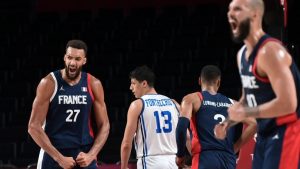