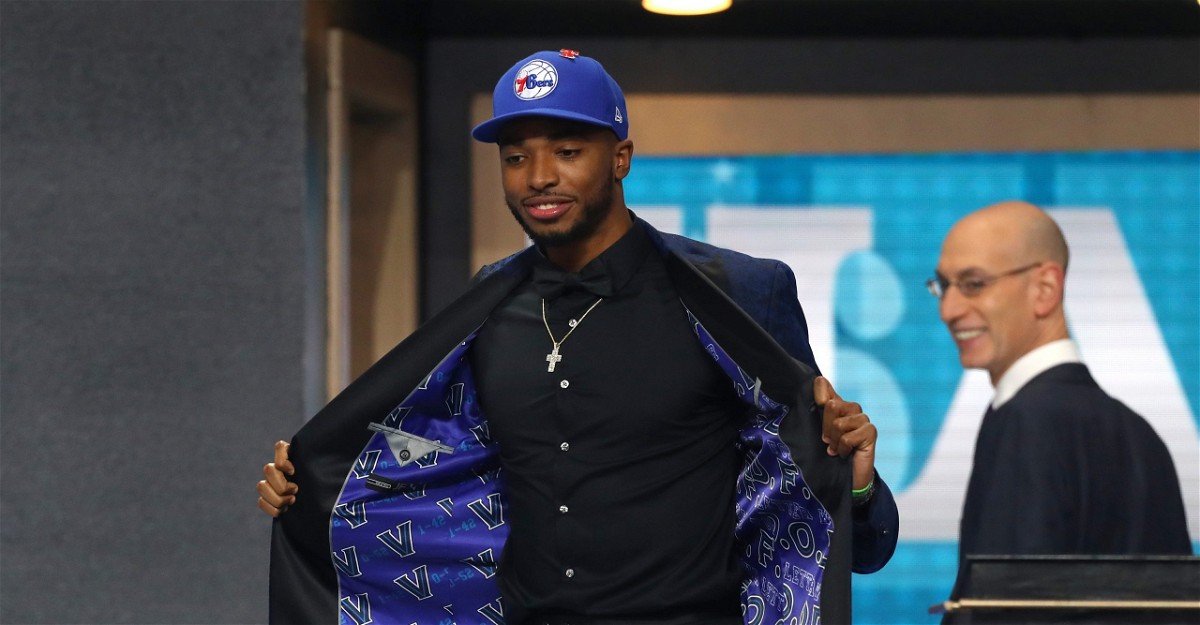 Also Read: What Went Wrong for the Milwaukee Bucks in Game 2 of the NBA Finals?

What Happened Between the Philadelphia 76ers and Mikal Bridges?

Going into the 2018 NBA Draft, Mikal Bridges was a projected lottery pick. And with the 10th pick in the NBA Draft the 76ers picked him up. The fans were extremely happy with this decision made by a team with no GM. He played in Villanova which is in the same state as the 76ers. And to top it off, he was born in Pennsylvania, making him a hometown hero. 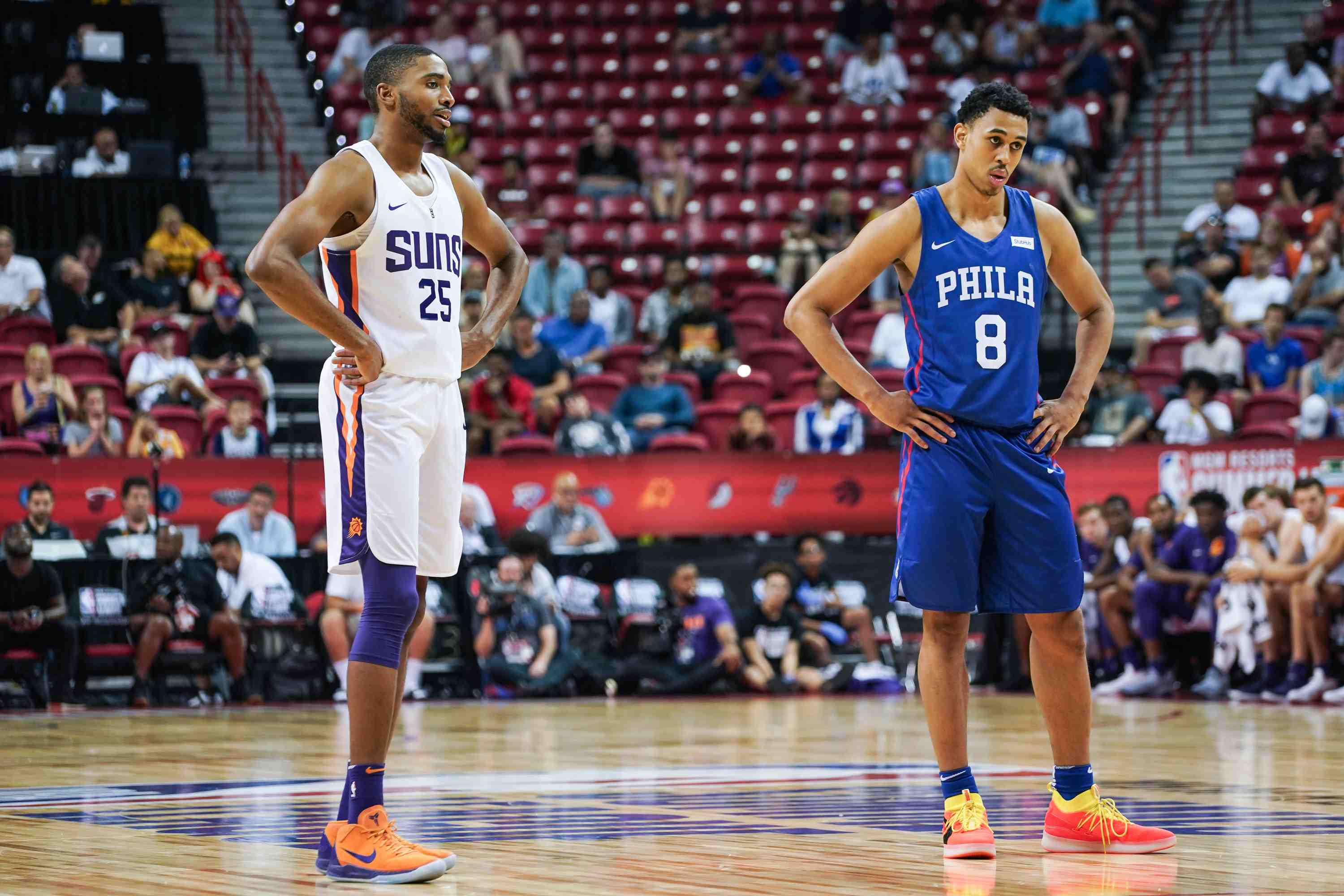 However, all of this was short lived as the 76ers traded him to the Phoenix Suns for 16th pick Zhaire Smith and a future 1st round pick. Zhaire Smith was not a guy who would instantly come in and make a difference but more like a project for the future. However, Philadelphia is win-now team and in the 2 seasons Zhaire has played just 13 games. In the playoffs he got no PT and currently plays in the G-League.

Zhaire hasn’t been what Philadelphia needed and especially not what the fans wanted.

Mikal Bridges is starting for a finals team and is cheat code for instant offence and good defense. He scored 27 in Game 2 and was the 2nd leading scorer on the Suns, ahead of Chris Paul and Deandre Ayton. Imagine a starting lineup of Ben Simmons, Matisse Thybulle, Mikal Bridges, Tobias Harris and Joel Embiid.

A lot of offense and even more defense. He would have stepped up in the scoring when Ben Simmons was shying away from those shots. Philadelphia could’ve been in the NBA Finals if only they had kept Bridges and that’s why its one of the most recent regret for 76ers fans.

Even Former coach Brett Brown knew this on draft day.

What Did Brett Brown do?

“He must have apologized a gazillion times.” said Bridges’ mom.

Bridges mom, who worked for the 76ers at the time, shares how former #Sixers coach Brett Brown called her

"he must have apologized to me a gazillion times"#Suns #NBA pic.twitter.com/g9DVftHlx9

This trade went on to hurt the 76ers more than Mikal’s career. I’m pretty sure with the situation Mikal Bridges is in right now, he has no hard feelings about getting traded. If he continues his amazing performances, winning the NBA Title will become inevitable.