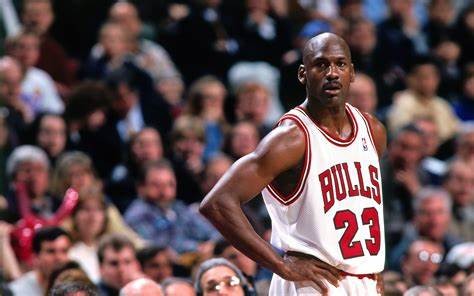 Michael Jordan first retired from basketball in 1993 however he made a comeback and played for the Bulls till 1998. Head coach, Phil Jackson and Michael Jordan both had their contracts expiring the same year. The dup wanted to make sure that GM Jerry Krause stepped down from the position and give Phil Jackson a dual role of GM and head coach.

The move would have probably led the Bulls to another three-peat.  But chairman Jerry Reinsdorf sided with Krause and offered to re-sign Phil only as a coach. Phil and MJ called Reinsdorf’s bluff, and to the shock of the basketball world, the defending champion Michael Jordan Chicago Bulls were dismantled. Chairman Reinsdorf didn’t want to pay Phil and MJ top salaries despite all the wonderful work the duo did for the team.

While the Bulls suffered under the management, Coach Phil and MJ went on to be successful. Phil joined the Los Angeles Lakers management and brought home five more rings. While MJ retired from basketball and decided to return as part-owner and president of basketball operations for the Washington Wizards. MJ did a really good job and ensured that the team pursued several underrated players like Juwan Howard and Rod Strickland. The only bad call was re 2001 NBA draft pick, Kwame Brown.

MJ however did return to play ball one last time for the Wizards and donated his salary to a relief fund for the victims of the September 11 attacks.