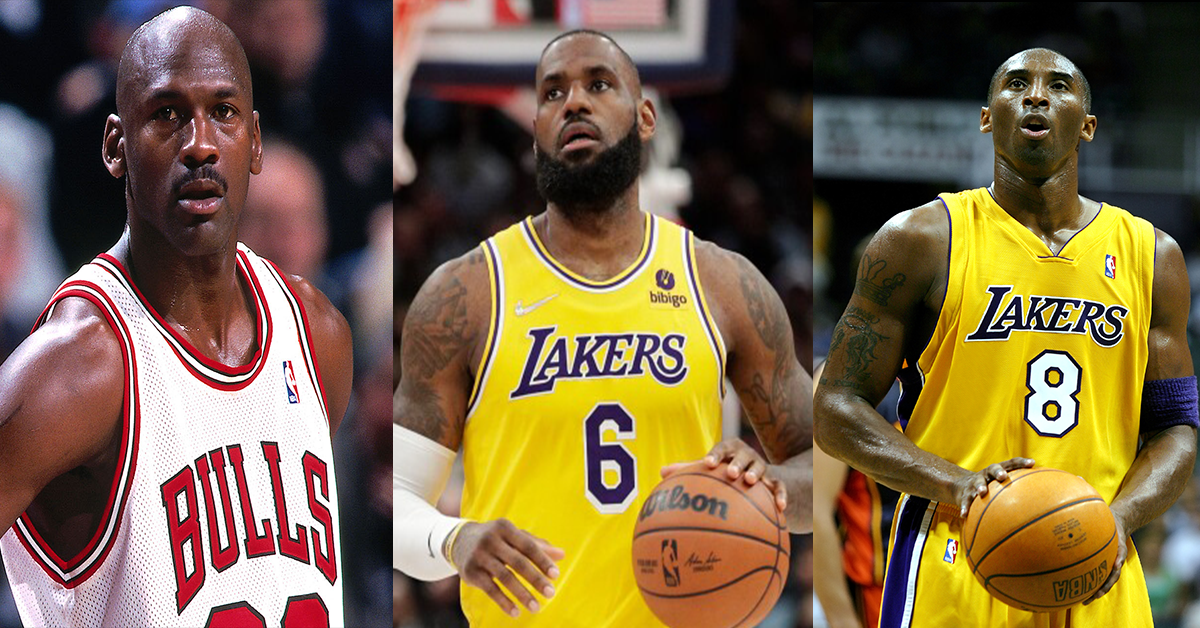 Michael Jordan, Lebron James, and Kobe Bryant, the only names that come up in the GOAT conversation. NBA Champion and a 10-time all-star Clyde Drexler feels great players like Kareem Abdul Jabbar and Wilt Chamberlain are being snubbed.

“I really have a problem with that. Because out of all the guys that played the game, you’re only having a conversation with these two guys (Jordan and Lebron) as the GOAT,” Drexler said in an interview on The A-Team, a Houston-area sports podcast. “When you got Wilt Chamberlain and Kareem Abdul-Jabbar, two of the greatest players who ever lived, I think you should start with those two. You got guys like Larry Bird, Dr. J, George Gervin, Elgin Baylor, Oscar Robertson, Jerry West all of those guys are in the conversation. I love both Michael and Lebron but let’s not take something away from the other guys who played.”

Is Kareem up there with Michael Jordan?

One can make a compelling argument for Kareem Abdul-Jabbar to be in the GOAT discussion. 6x NBA Champion, 6x MVP, and the player with most points in the history of NBA. These accomplishments make a fair argument for him to be the GOAT. But was Kareem as valuable to his team in those championship runs as Michael Jordan or LeBron was? The reason behind Michale Jordan and LeBron’s greatness is their enhanced performance in playoffs. Both Michael Jordan and Lebron were the finals MVP of all the championships they were a part of but Kareem only has 2 finals MVP

Wilt Chamberlain’s impact on the game

Wilt Chamberlain was a scoring beast. He holds the record for most points made in a single game, averaged 50 points per game in a season, and arguably the most athletic player in the history of NBA. But chasing all these scoring titles he looked over an important aspect, winning a championship. He could not win a ring until much later in his career. That’s when his ppg dropped which means his offense was not valuable to the team. Whereas Michael Jordan’s scoring had an impact, it led the Chicago Bulls to 6 championships.

Wilt might beat all the players 1v1 but basketball is a team sport and Lebron and Michael Jordan are great leaders. Kareem Abdul-Jabbar and Wilt Chamberlain are definitely Top 10 but they cannot be in the GOAT conversation.