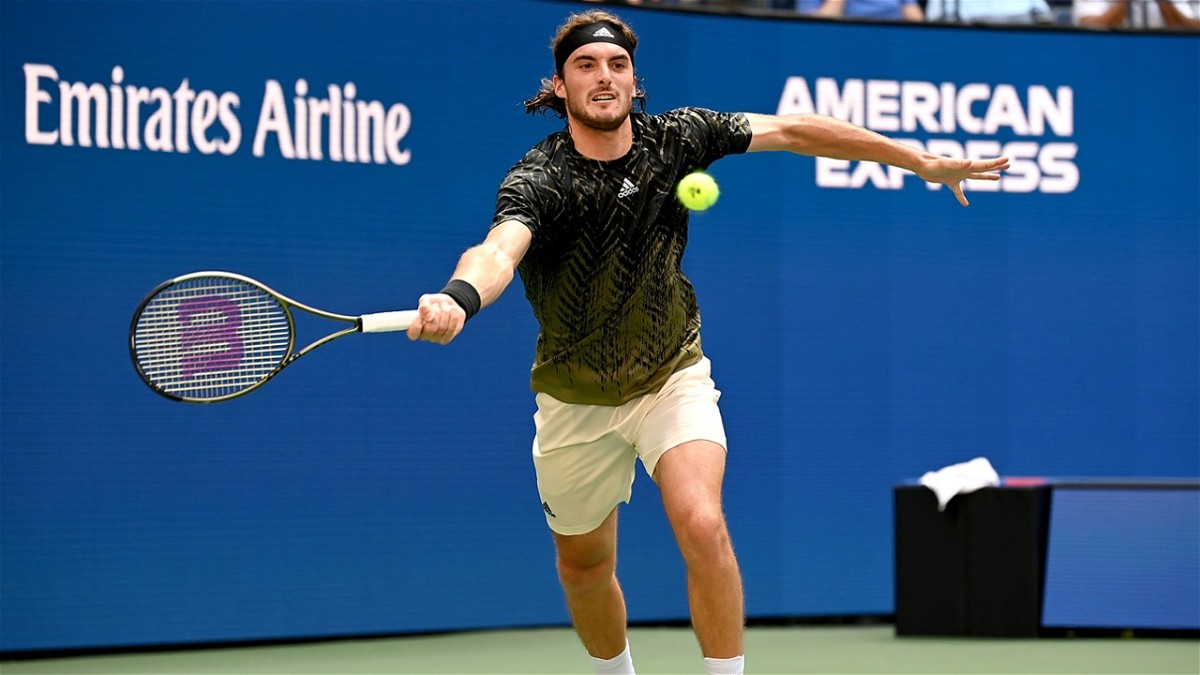 When it comes to the underdogs in tennis, you most certainly can not ignore Stefanos Tsitsipas. The wonder kid from Greece is on the course to become the best player in the world. The 23-year-old player has been in top form recently. With so much to conquer, he is just on the right path.

That being said, let us now look at the net worth of the player. Who are his sponsors are? Here’s everything that you need to know about the player from Greece.

Also read: “We Must be Grateful to Her” – WTA President Claims Serena Williams Will Break Margaret Court’s Grand Slam Record 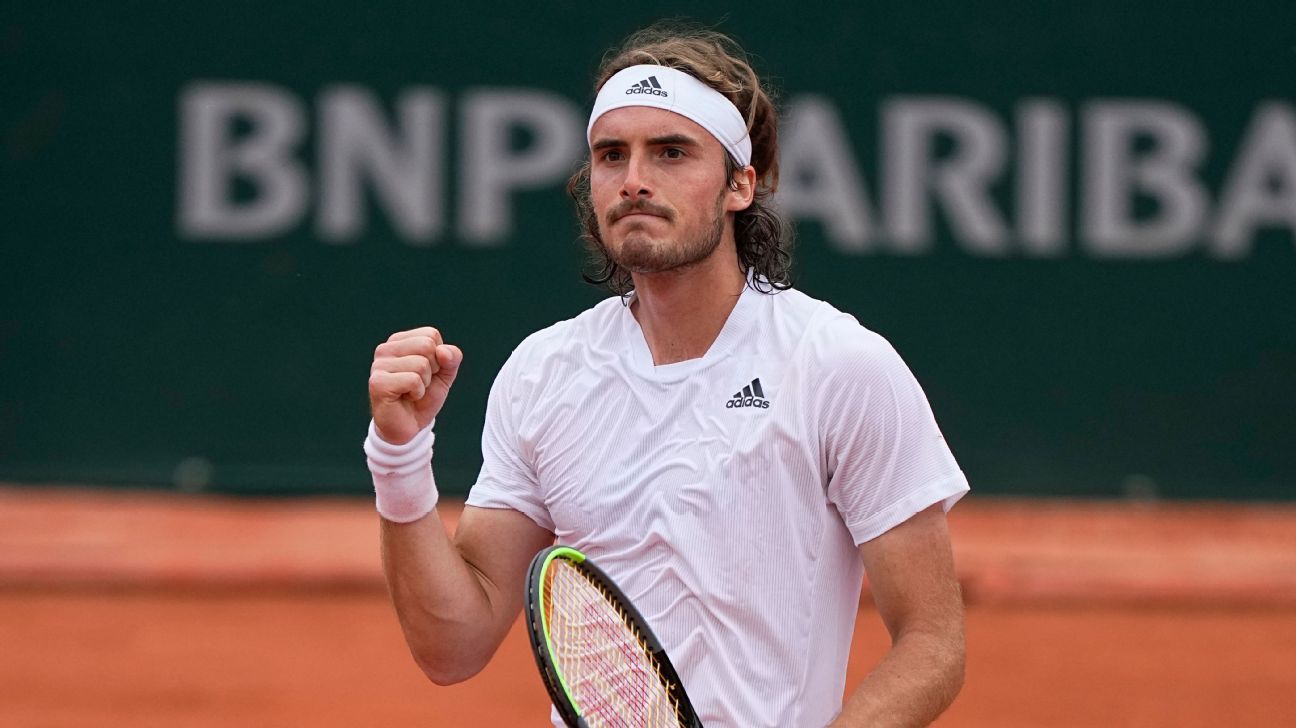 The net worth and Endorsements of Stefanos Tsitsipas

There’s a bit of doubt when it comes to the net worth of Stefanos Tsitsipas. According to Essentially Sports, the player from Greece has a net income of over 4 million USD. But if the sources from Media Referee are taken into consideration, the player earns about 12 million USD annually.

Now talking about the sponsorships, the Greek sensation has sponsorship from Adidas. They both sealed the deal in the year 2015. Since then, we can see Stefanos wearing Adidas apparel in all the major tournaments. Another major sponsor from Stefanos Tsitsipas is Wilson. The racket-making company has been making rackets for the Greek player.

The watch company Rolex sealed the deal with Stefanos Tsitsipas when he was 20 years old. Just a year later, in 2019, Tsisipas signed a new deal with an  American Company New Balance. The list does not end here. He has also signed a deal with a deodorant company Rexona. The final addition to this list is Greece’s prestigious Pasta making company, Melissa, with whom he signed a deal in the year 2020.

It’s been months in the making and I’m glad to announce I have my face on an @adidasoriginals shoe! ???? #createdwithadidas

He did not have a great campaign at the Wimbledon and the US Open where he was eliminated early in the tournament. But with time at his side and the quality he possesses, it is no doubt that he will become the best player anytime soon.