Tom Clancy’s is one of Ubisoft’s most well-known gaming franchises. Tom Clancy’s Ghost Recon and Tom Clancy’s The Division were huge successes in the game business. Keeping this in mind, Ubisoft has announced a new Tom Clancy’s game, which will be published on June 19th. The studio announced the following via a tweet.

Tomorrow, things are going to get wild 🎉

Tune in at 11AM PT / 8PM CEST for the worldwide reveal of a brand-new game in the Tom Clancy’s universe.

The tweet was followed by a brief teaser that didn’t reveal anything about the game or its title.

Since the announcement and teaser were released, there has been evident uncertainty among fans concerning the setting and concept of the game.

The tweet includes a link to a YouTube video titled “New Tom Clancy’s Game Worldwide Reveal” and promises that “things are about to get crazy.” The phrase “things become crazy” can refer to a variety of events in the Tom Clancy’s Universe. It does not appear to be a reboot of any existing game, but rather a whole new game, as is to be anticipated. IGN’s gameplay video. This game has a metropolitan setting and fast-paced multiplayer FPS combat.

Also Read: Ubisoft Forward 2021 – Here’s Everything You Need to Know

It appears to be a Battle Royale game but there is no kill feed shown on any side of the screen. As with other popular games in the genre, such as Apex Legends and Fortnite.

It’s also possible that this isn’t going to be a Splinter Cell game. Splinter Cell is a stealth shooter video game franchise that debuted with the release of the first game in 2002. 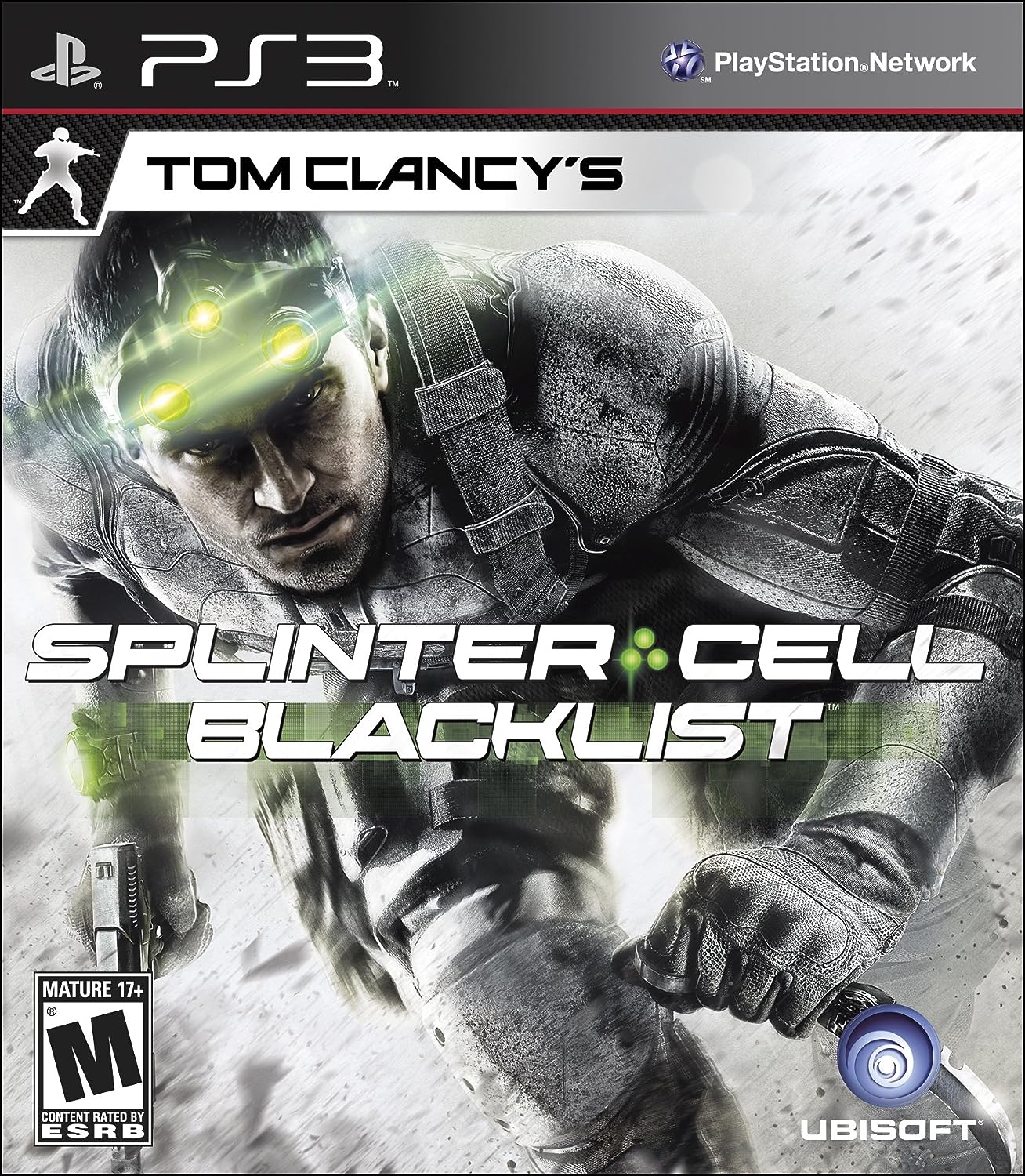 The statement “things are about to become wild” might be a reference to Ghost Recon Wildlands, implying that Ubisoft may return to that game rather than the flop Breakpoint, which is still receiving regular updates, indicating that Ubisoft isn’t giving up on it anytime soon.

Also Read: Ubisoft Forward 2021 – Here’s Everything You Need to Know

Because of the surrounding scenery, enthusiastic fans examined the teaser with utmost concentration and discovered that the region featured in the teaser is a short scene from The Division: Heartland. However, it may be a leak of another Ubisoft game named Battle Cat.

There are many more possibilities, but once we watch the announcement, everything will be obvious.

Rainbow Six Extraction, which was supposed to be out on September 16th, has been put back to January 2022, while the Riders Republic has been moved back from September 2nd to October 28th, 2021.