Everything You Need to Know About Dominick Cruz and His Family: Girlfriend, Mother and More 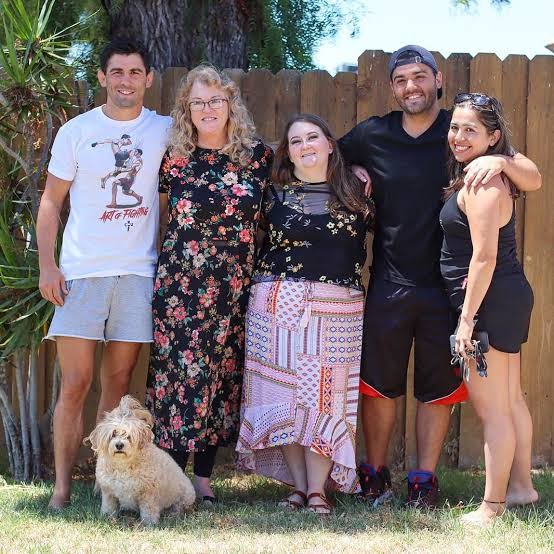 Dominick Cruz is one of the best Bantamweights in UFC history. The former two-time UFC Bantamweight Champion has massive popularity in the fight community.

The San Diego-born is a former World Extreme Cagefighting champion. Consequently, when the promotion turned into UFC, the American was given the position of the new and inaugural UFC Bantamweight Champion. After his debut in UFC, Cruz proved his worth by defending the bantamweight Championship against flyweight legend Demetrious Johnson.

Later, Cruz had to vacate his title due to recurring injuries. In his comeback, ” The Dominator” defeated TJ Dillashaw and won the Bantamweight Championship for the second time. Throughout his impressive journey, his family and friends were supporting him from behind the scenes.

Cruz was born to a Mexican family in Arizona and didn’t have the opportunity to experience a great childhood. Due to his father’s drug addiction and parents’ separation, Cruz was always going through an emotional crisis. Cruz did his schooling at Flowing Wells High School. But, he wasn’t really interested in studies.

Apart from academics, Cruz got interested in combat sports, especially wrestling. He began his training for wrestling in 7th grade and was good at it. Cruz failed to get a grant to wrestle at the University of Northern Colorado after suffering an injury in his senior year. Cruz’s initial plan was to work as a fireman and at the same time train to be a professional MMA fighter.

Cruz’s father was a drug addict for which he and his mother, Suzette Howe suffered a lot. In the absence of his father, Cruz spent most of his time with his mother and grandmother. During this time he got his passion for wrestling. 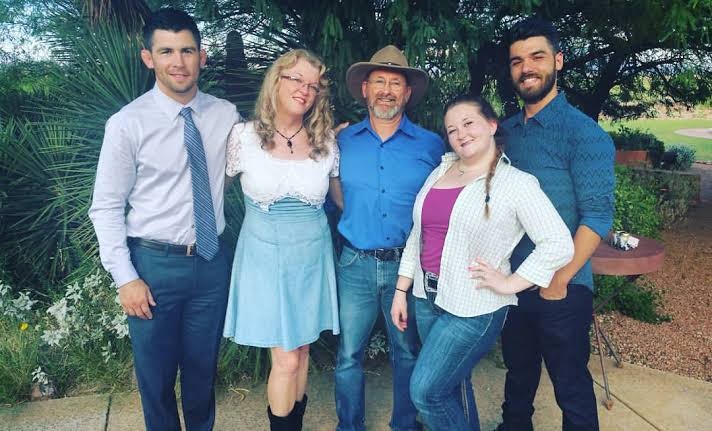 Other than his mother and grandmother, Dominick has two siblings. His brother Derek Cruz and a sister (to his stepdad) Anika Howe. Recently, Dominick Cruz shared a picture of him with his brother Derek on his birthday. Cruz wrote “Happy Birthday Derek Cruz. I’m lucky I get to be with you on your birthday weekend! All the Love” 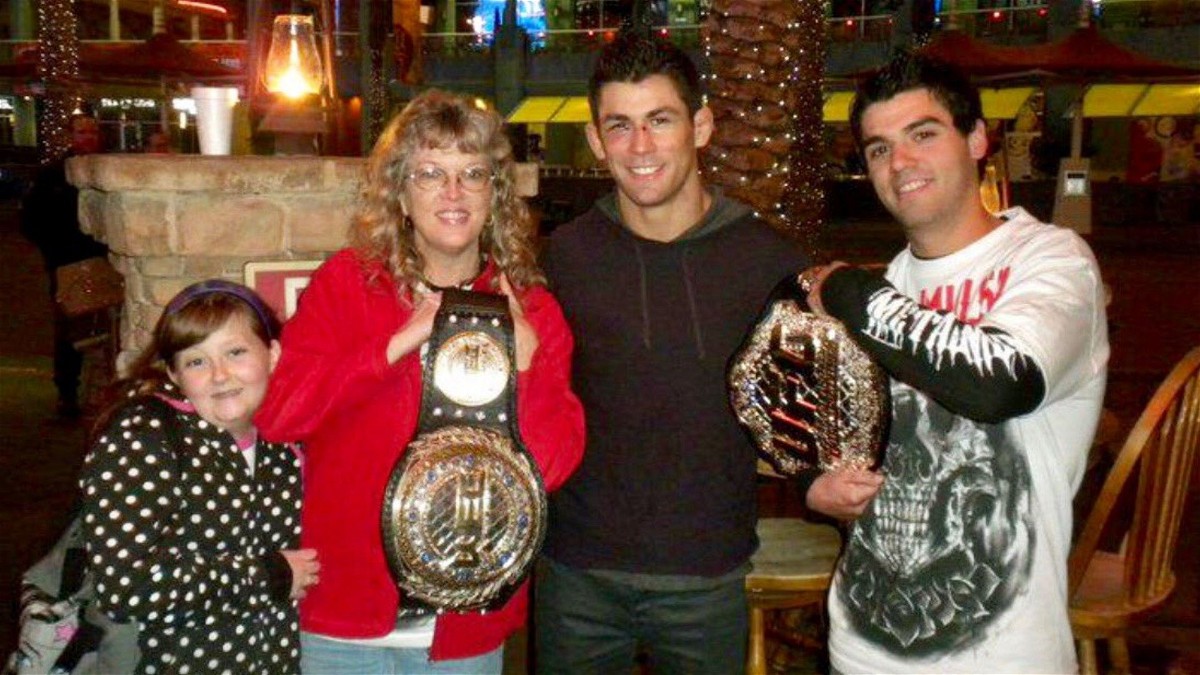 Cruz has always been successful in keeping his personal life away from the media and doesn’t really share it with anyone. While the 36-year-old fighter is not married to anyone, it was rumored that he was in a relationship with Kenda Perez. But, recently Kenda was seen with Cub Swanson. However, he is not married and as of now, it looks like he is single.