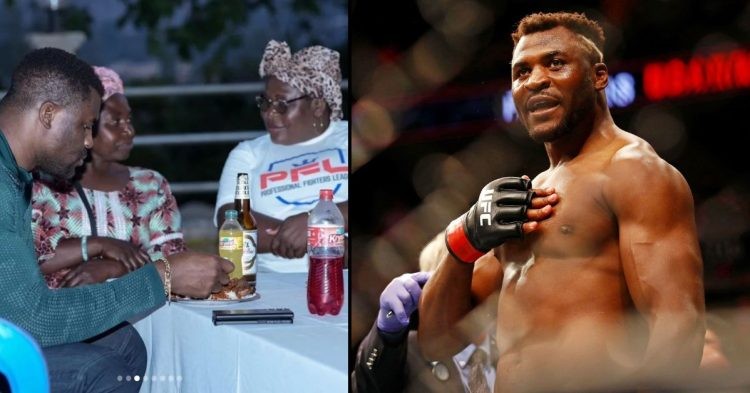 UFC President Dana White confirmed following UFC Vegas 67 that Francis Ngannou is no longer with the UFC. The former UFC Heavyweight Champion is now a free agent. The tussle between Ngannou and the UFC has been going on for more than a year now, with Ngannou fulfilling the terms of his previous contract after a unanimous decision win over Ciryl Gane back in January 2022, at UFC 270.

“We offered Francis a deal that would have made him the highest heavyweight in the history of the company. More than (Brock) Lesnar, more than anybody and he turned the deal down.” White said following UFC Vega 67.

Since the very start, the conversation has been about Francis Ngannou looking for better pay. White’s statement and his claims about offering Ngannou more money than any heavyweight in the history of the promotion, including Brock Lesnar certainly begs to ask the question. Why did Francis Ngannou leave UFC despite the offer? The answer is simple. Ngannou wanted autonomy, and the UFC wanted monopoly!

Francis Ngannou has always made it clear that he would like to have the ability to box inside the boxing ring in his UFC contract. The former UFC heavyweight champion did not want to be tied to his UFC contract, potentially making himself unavailable for the millions of dollars that can be made outside of the UFC Octagon.

He did not want to give UFC exclusivity. He wanted the freedom to box, etc.

The idea that Francis Ngannou is willing to box Tyson Fury, but that he’s afraid of Jon Jones is ludicrous. That’s the lie Dana White is selling.

While it’s one thing to say Ngannou did not accept the fight against Jon Jones after rejecting the highest purse for a UFC heavyweight in the history of the company, it’s another to exclude the possibility of fighting outside of the company.

Ngannou has set his eyes on a potential super fight against Tyson Fury, even getting a nod from the Gypsy King for the same.

Chances are Ngannou could sign with the PFL. However, nothing has been confirmed so far. There’s a huge possibility Ngannou and Fury could share the boxing ring in 2023. But for the time being, Fury is busy preparing for Oleksandr Usyk.