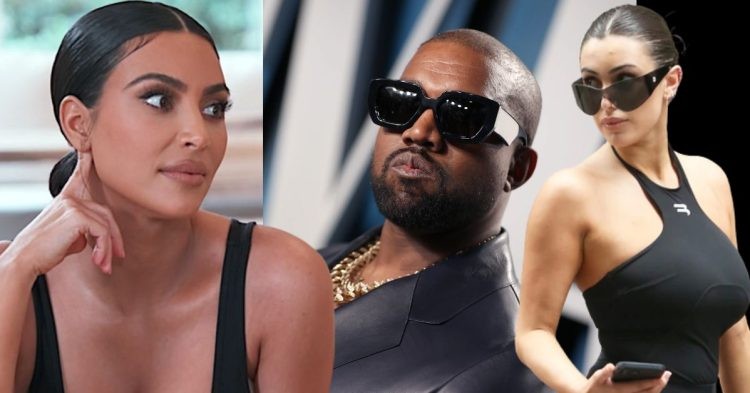 Just months after parting ways with Kim Kardashian, Ye has found his next lady love! Kanye West married Bianca Censori last week in a private ceremony. The news of Kanye West’s marriage comes less than two months after finalizing his divorce from Kim Kardashian. Kanye and Kim were married for seven years.

It won’t be wrong to assume that Kanye West and Bianca Censori have known each other for quite some time. Bianca hails from Australia and has been working under Kanye’s brand Yeezy as an architectural designer for several years.

The timing of Kanye West’s marriage has certainly taken everybody by surprise. Little over a month ago, West accused Kim Kardashian of infidelity as he claimed of catching her cheating on him with NBA star Chris Paul. Just hours after the reports of West’s marriage with Bianca became public, Kardashian took a subtle dig at her ex-husband. In a series of cryptic posts on the photo-sharing platform Instagram, Kim shared several quotes, one of which emphasized the concept of “winning” in what appears to be a moral victory for the Hollywood star.

Kanye West has reportedly married Yeezy architect Bianca Censori. This comes only 2 months after his divorce with Kim Kardashian‼️👀 pic.twitter.com/shsevTFwBf

It’s important to note that Kanye West and Bianca Censori are not officially married. It is being reported that the duo has not applied for a marriage certificate. However, looking at their wedding bands, it’s safe to say that the couple is hitched.

Prior to these reports, Kanye and Bianca were spotted together at Waldorf Astoria in Bev Hills. Interestingly enough, the couple hasn’t been spotted together prior to this, and while Bianca has attended some events featuring Kanye due to Yeezy ties, nothing has been reported about the pair in the past.

Eyes have also turned to Kanye West’s new song titled, “Censori Overload”, which, without a reason of doubt, pays tribute to his new love. While West doesn’t make any outright reference to his “wife”, there’s no arguing the title of the song.