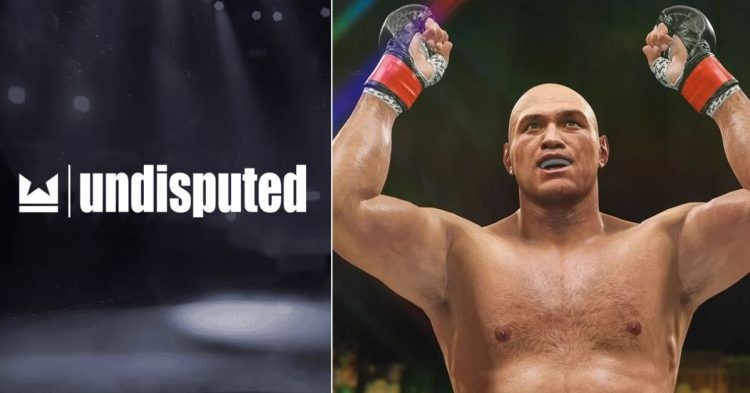 Boxing games have really dried up in the last decade. While fans enjoyed the likes of Fight Night,  Knockout Nights, and Ready 2 Rumble back in 2010, the last decade saw very little done toward what you could call a “good” boxing game. With Undisputed right around the corner, let’s dive deep into the world of boxing games.

2023 is going to change that story! While still not widespread as one would expect, there are several exciting boxing games that will come out this year and are set to take the gaming community by surprise. So without any further delay, take a look at the best boxing games on PC and PS5.

If you are a boxing fan, it’s more than likely that you are a Rocky fan as well. The successful movie franchise inspired generations of boxing fans, and now it has penetrated into the gaming market and is doing exceptionally well. Big Rumble Boxing: Creed Championship was released on PS4, but it works incredibly well on PS5 as well.

With major characters like Apollo Creed, and Ivan Drago as playable characters, Big Rumble Boxing: Creed Championship has to be your first pick if you are just trying out Boxing games.

We had a tough time deciding between BoxVR, Road 2 Rumble, and Knockout League. All these games are right where they belong in the list of some of the best boxing games on VR. However, Box VR stands out because of a lot of reasons.

BoxVR works well on PS5 with the Playstation VR headset, but it’s the added 20 hours of fitness workouts that set it apart. Wear your VR headset and get ready to train like a boxer, all the while competing as one.

While Rocky movies may have done down with every sequel that came, the gaming industry donning the same name continues to make strides. Creed: Rise to Glory released in September 2018, and even in 2023 is right up there as one of the best boxing games.

Follow Adonis Creed in his journey to boxing stardom and have the great Rocky Balboa teach you how it’s done. Grab your VR headsets and get ready to engage yourself in strenuous training, where the stamina mechanic will teach you a lot about what it takes to be a real boxer.

Initially marketed as eSports Boxing Club, the ESBC franchise later rebranded the game as Undisputed. It’s safe to say, Undisputed is arguably the most awaited boxing game in the history of boxing games.

Given some of the names who will be playable characters in the game, including Muhammad Ali, Tyson Fury, Canelo Alvarez, and Deontay Wilder among others, the anticipation, and excitement behind this game is nothing you have ever seen for a boxing game.

And while he/she might not be too happy with the names, considering they are UFC stars, in its essence, UFC 4 does the trick. Stand and engage as some of the greatest mixed martial artists to ever step inside the UFC Octagon. And oh! it’s not all UFC stars, you can also play as boxing greats Tyson Fury and Anthony Joshua. Now isn’t that exciting!