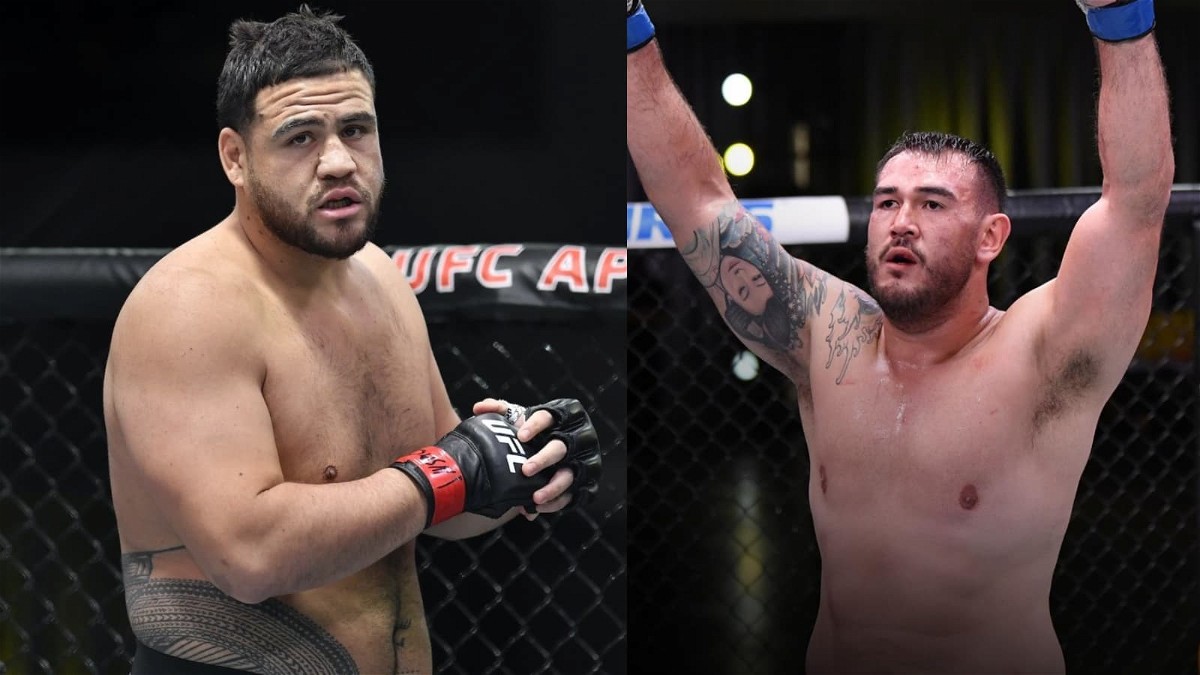 UFC 269 is around the corner and could possibly be one of the biggest UFC events of 2021. The fight card is stacked with multiple championship title defenses and other interesting bouts. Other than the main card, the preliminary card also has great match-ups. The light heavyweight bout between Augusto Sakai and Tai Tuivasa is one such fight. Here’s the fight breakdown and prediction of the bout.

Sakai (15-3) has lost in two of his last octagon appearances against Jairzinho Rozenstruik and Alistair Overeem. The 30-year-old Brazilian will be looking forward to bouncing back to winning days by defeating Tuivasa.

Tuivasa(12-3) has a different story going on as the Australian is on a three-fight win streak. It all started with a win against Stefan Struve last year which came after his three consecutive losses. Tuivasa will be going into the fight with a positive mindset to defeat Sakai and continue his winning streak.

Sakai will be at a disadvantage when it comes to striking against Tuivasa. Even though he has 11 knockout wins in his professional career, a similar approach may not work for the Brazilian this time.

A great plan for Sakai would be to mix his striking with wrestling as well. Shooting towards Tuivasa’s legs early in the fight and keeping him guessing is a great tactic for hom. Tuivasa on the other hand is very durable and has impressive knockout powers. Along with power, Tuivasa outranks Sakai in terms of speed and accuracy. Tuivasa will be looking forward to landing a lot of volume on Sakai and keeping him obeyed throughout the fight while constantly looking for that knockout. In the past, Tuivasa has shown how good of a counter puncher he is and can use this ability to secure a win this time also.

Apart from that, Tuivasa will be going into the fight with a great mental advantage over his opponent Sakai. All those recent wins will boost the morale of Tuisova. If Sakai fails to take a takedown and the fight remains on the feet then it won’t be harder for Tuisava to win the fight.